Get fit after all that feasting
Beauty

These are the products to use to get glowing skin

Get glowing skin just like Daryl Aiden and achieve clear, dewy and radiant complexion with his must-have products 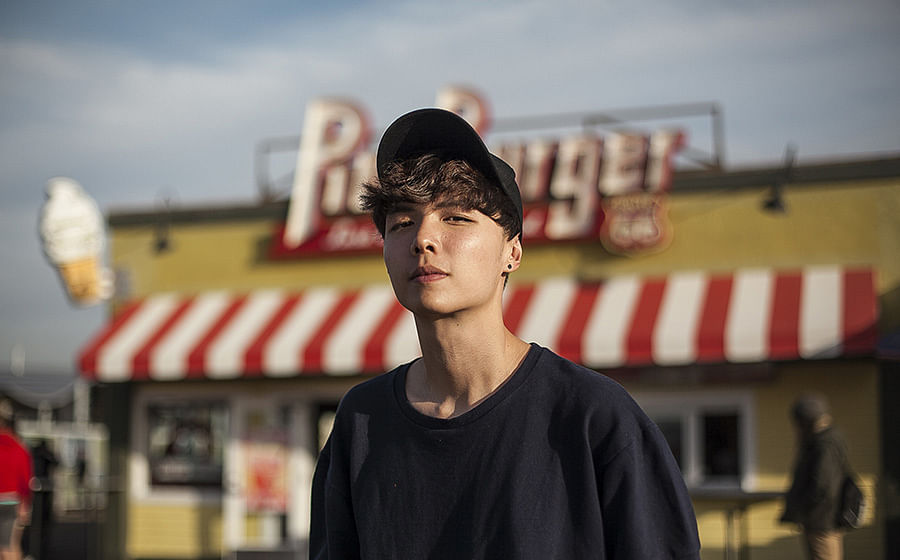 Social media sensation Daryl Aiden may be best known on Instagram (@darylaiden) for his skills behind the lens, as evidenced by his larger-than-life photographs. These days, though, the 28-year-old can add another feather to his cap as brand ambassador of su:m37.

With Daryl’s youthful looks and his appreciation for the Korean luxury skincare brand, his appointment is a perfect fit. “I love to experiment with different skincare products. After trying su:m37 upon a friend’s recommendation, I was immediately hooked,” he says. “I’m always striving for the ‘radiant Korean movie star’ look, and su:m37 gives me just that!” 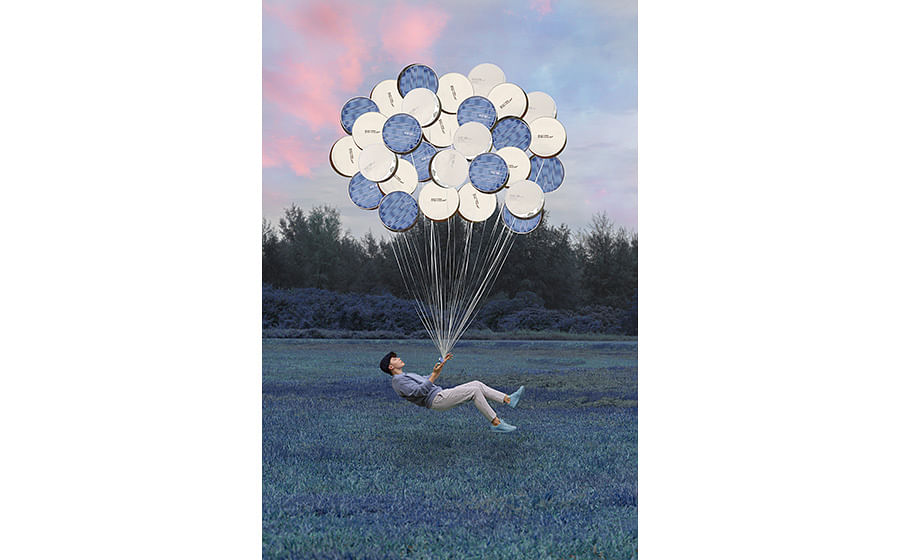 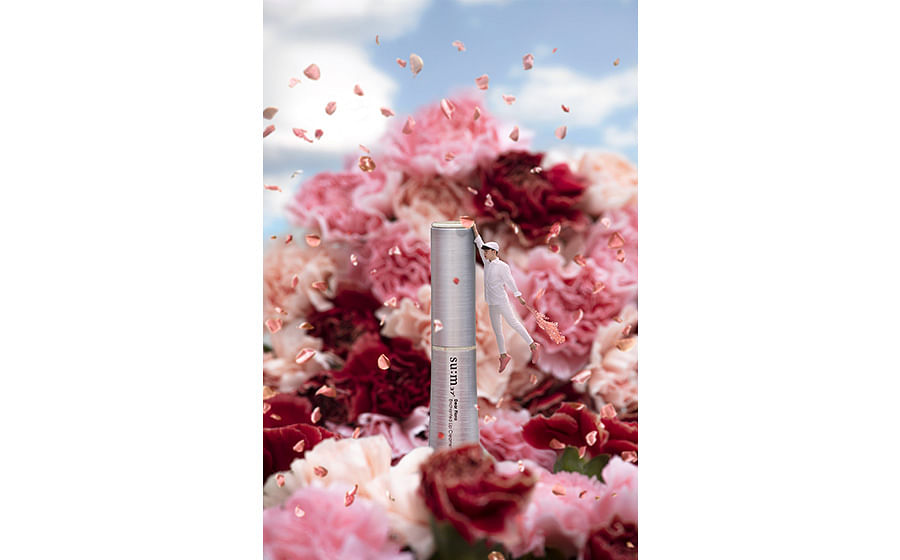 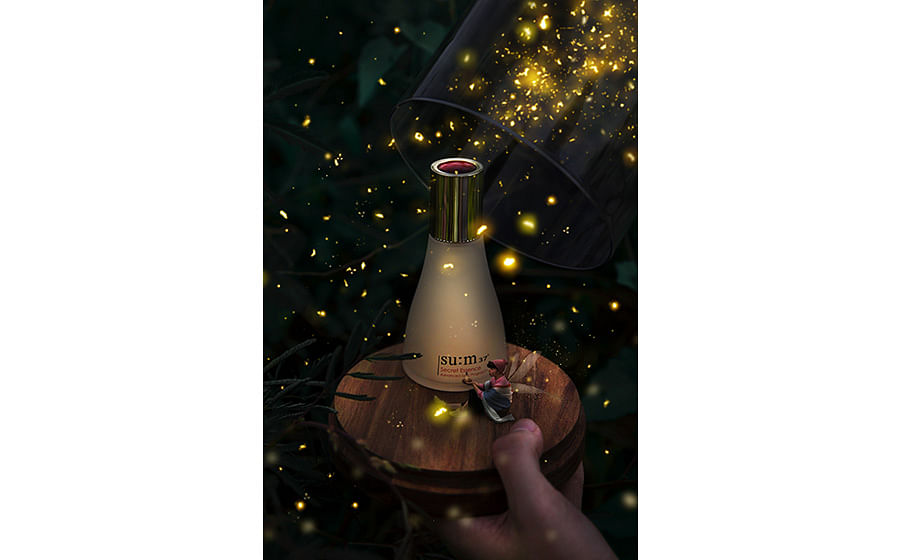 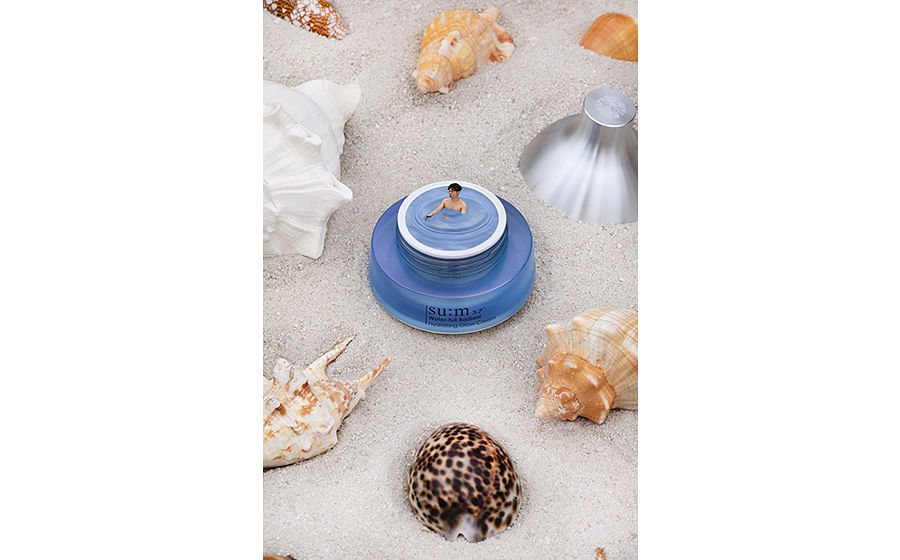 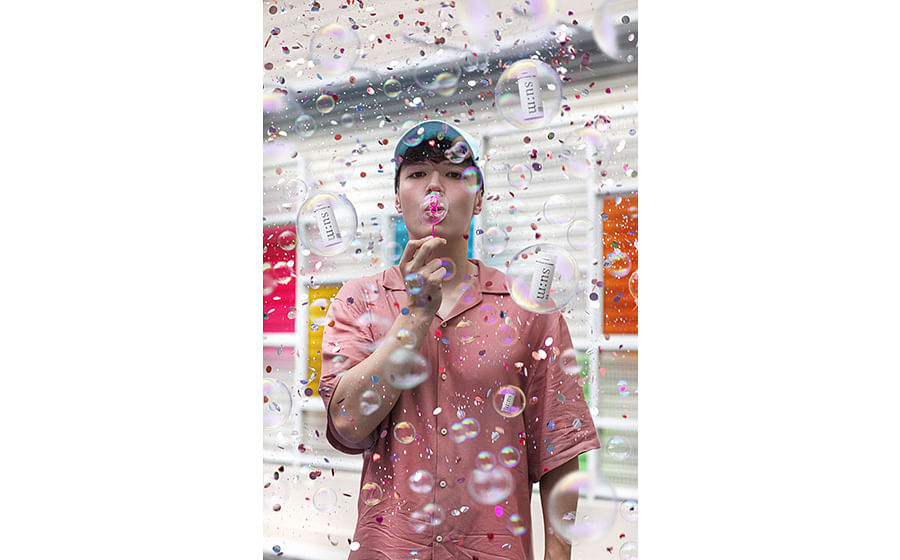 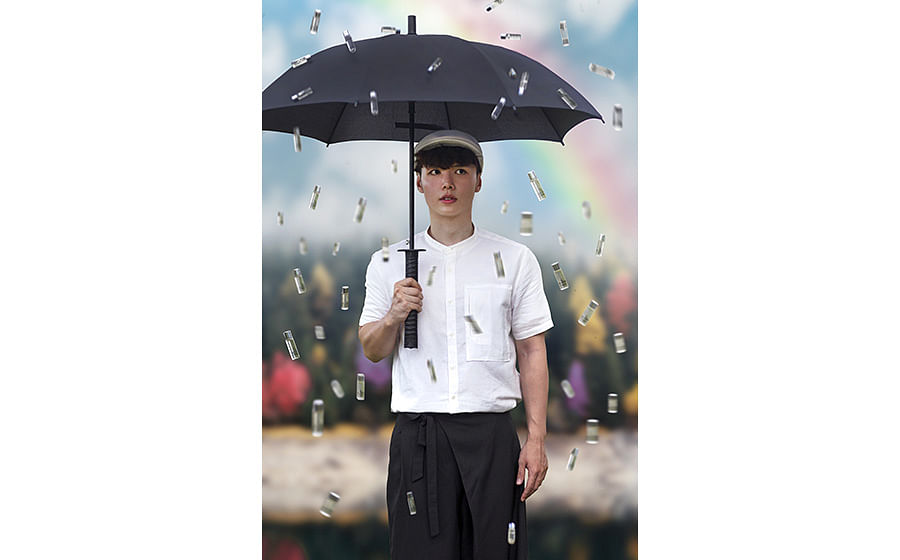 To kick off his partnership with su:m37, Daryl put his stellar photography skills to the test to present The Secret World of Daryl Aiden, a campaign featuring a series of whimsical images of Daryl and his favourite sum:37 products in various fairy-tale-like settings. “When I first thought about the concept of the campaign, the idea that came to mind immediately was fairy tales,” he recalls. “It was amazing to be given full creative control because I could bring my imagination to life.”

Besides Daryl’s own Instagram profile, the campaign images are also on display at Serangoon MRT station until July 15. In addition, su:m37 will hold a special pop-up event at Vivocity from July 4 to 17. There, shoppers will get to enjoy exclusive activities, complimentary su:m37 sample kits, as well as special promotions.

Below, Daryl shares more about his favourite su:m37 products. 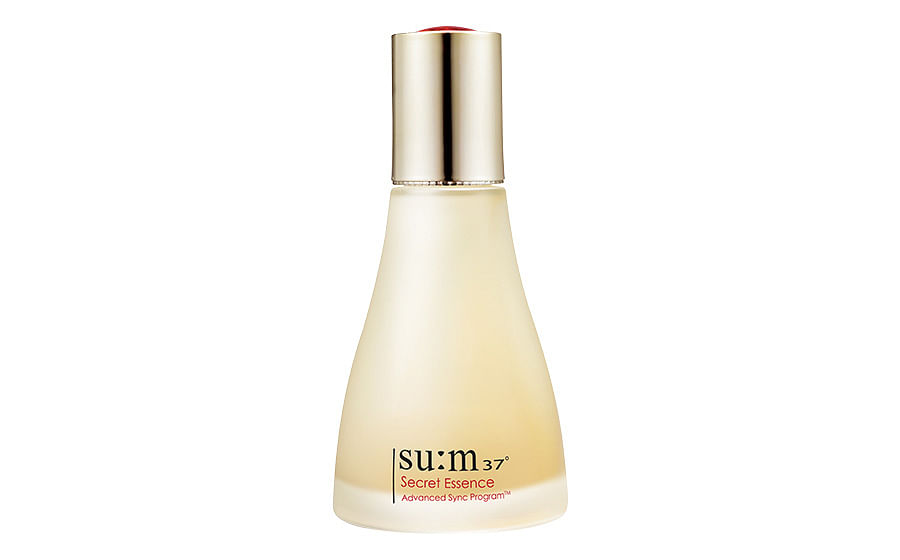 “This is my secret to glowing skin, thanks to the 88 medicinal herbs selected from a worldwide source of 500 types naturally fermented with 86 flowers and plants over 365 days maintained in precision for temperature, lighting, sound, air, water, soil conditions. Three drops of the Essence massaged into my skin is enough to brighten my complexion and boost its radiance.” 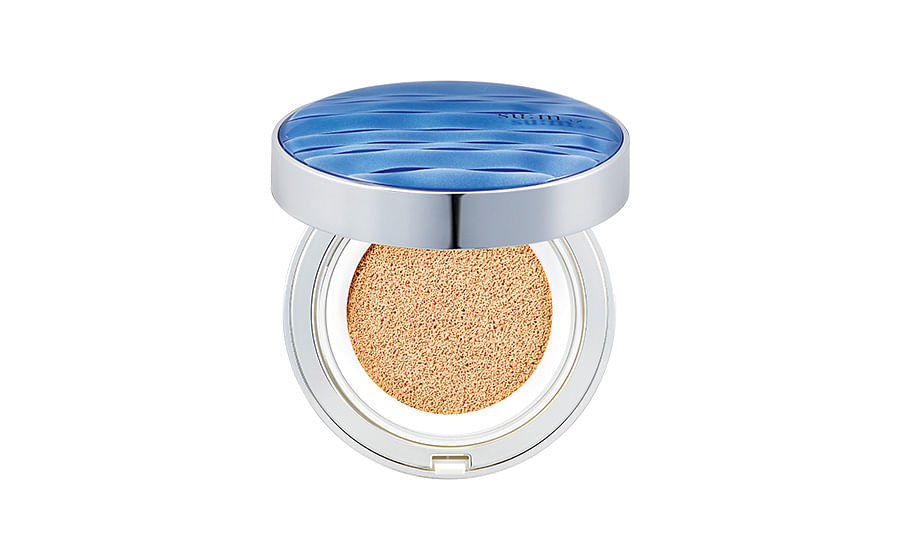 “This cushion dispenses a lightly tinted formula that has SPF50+ and evens my skin tone. The best part? su:m37's products go beyond just being makeup – they come with skincare benefits too.” 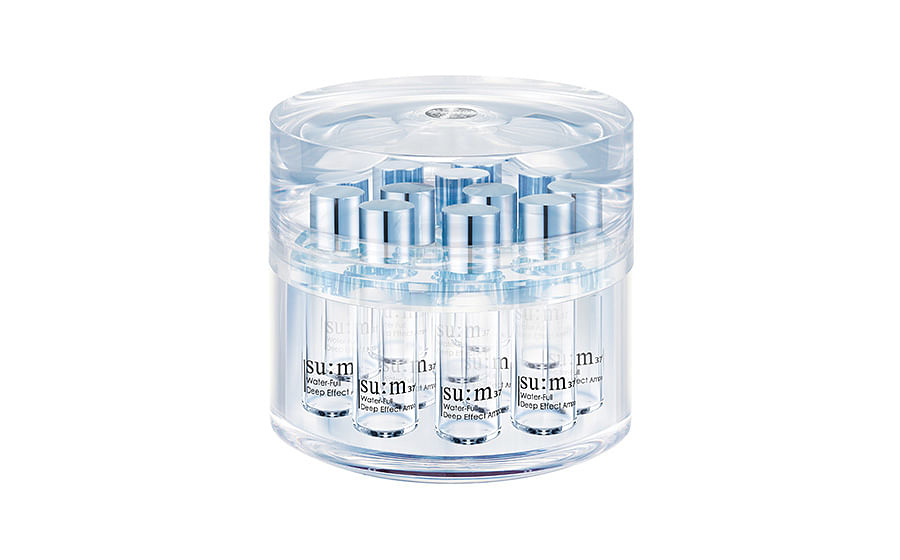 “A little goes a long way for this ampoule. It is very moisturising, so I only need to use 1ml of the product each time to sufficiently hydrate my entire face.” 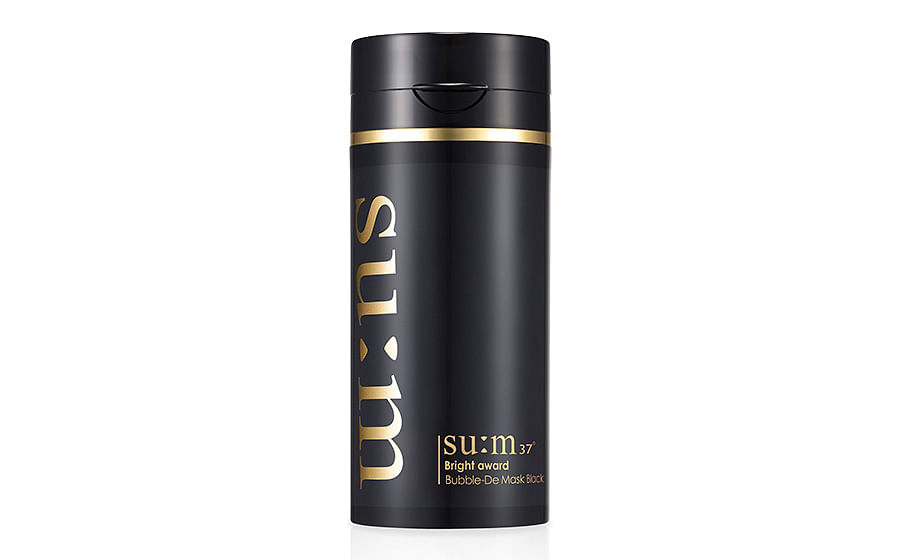 “After application, the mask bubbles up and produces a tingling sensation. That’s when I know the product is really clearing the dirt deep within my pores.” 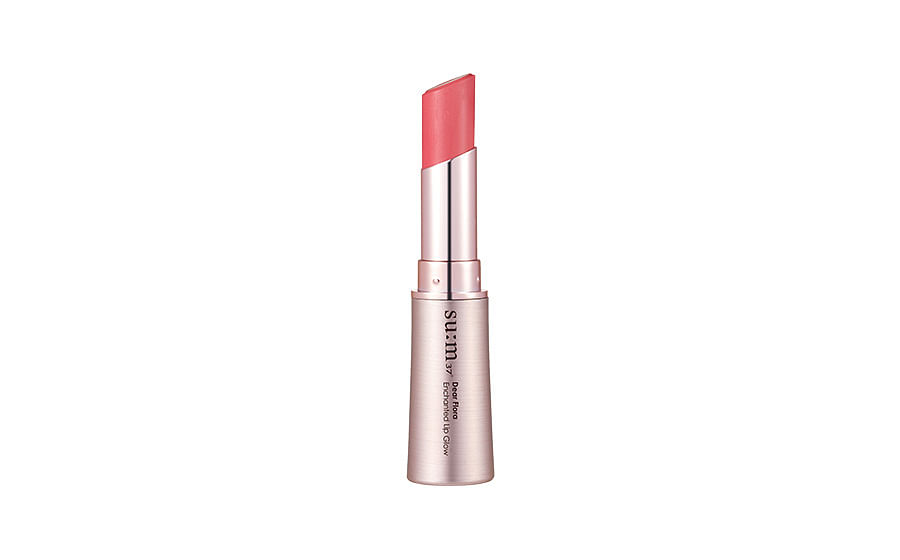 “I love how this balm moisturises my dry, chapped lips and gives a light tint of colour.” 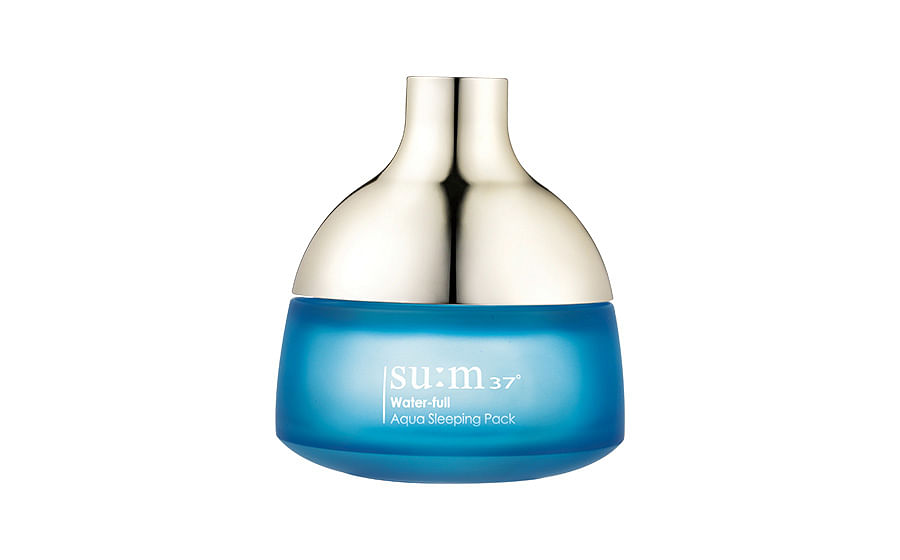 “This is a total skin saver, especially in cold climates. It has a gel-like texture that locks a thick layer of moisture into my skin. On days when my skin feels especially dry, I add a second layer to my face and leave it on overnight."

From now until August 31, Her World readers can enjoy an exclusive 15% discount storewide on regular-priced su:m37 items.