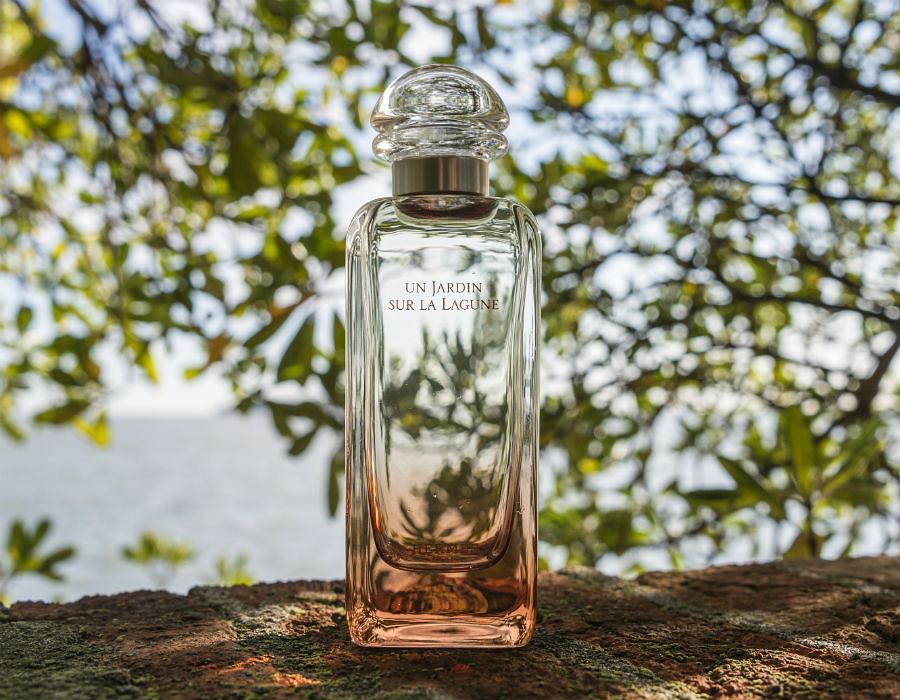 In case you were wondering, no, it isn't the bilibical Adam-and-Eve one. It's the one located on the Venetian island of Giudecca - a "secret walled garden", in fact, that's equal parts mystery and mystical.

The garden was previously owned by Lord Frederic Eden (explains how it got its name) 135 years ago. He wanted an enclosed oasis of lush, verdant green under sunlit blue skies - sweetly fragranced by thousands of blooming flowers. Eden desired for his dream garden so badly, that when it finally came to fruition, there was no pun needed on the mysterious garden's name. Enclosed by ochre walls, passerbys were unaware of the Eden Garden's existence... but were still treated to its fleeting floral whiffs.

So precious was this garden that till today - in all its nostalgia - remains closed to the public. It only opened its doors for Christine Nagel, Hermès' nose and perfume creator. She handwrote a letter to the President of the foundation, in her request to bottle up the scent of the garden for the brand's sixth Le Jardin instalment. The Un Jardine Sur La Lagune was in the making for 18 months - as Nagel tries to translate the garden's scent and charm into a single unforgettable fragrance. Because clearly, there's nothing to be forgotten.

And this is what the Eden Garden smells like: a powdery-woody blend of jasmine, magnolia, lily - like the thousand blooms Lord Eden had more than a century ago. There are also faint woody notes to mimic the green musk of trees. The Un Jardine Sur La Lagune is a tender, quiet scent - reflective of nostalgia and olden-day charm, yet isn't heady nor saddening. It's not a scent that's created "in memory of", but rather, a scent that's created as a memory, for more centuries to come.

ALSO READ: HERE'S WHAT YOU NEED TO KNOW ABOUT ICONIC HERMÈS BAGS AND WHY THEY ARE SO POPULAR