There are two types of people in this world – those who use moisturiser religiously, and those who don’t. This writer gave up moisturiser for experiment’s sake. And here's what happened to her skin 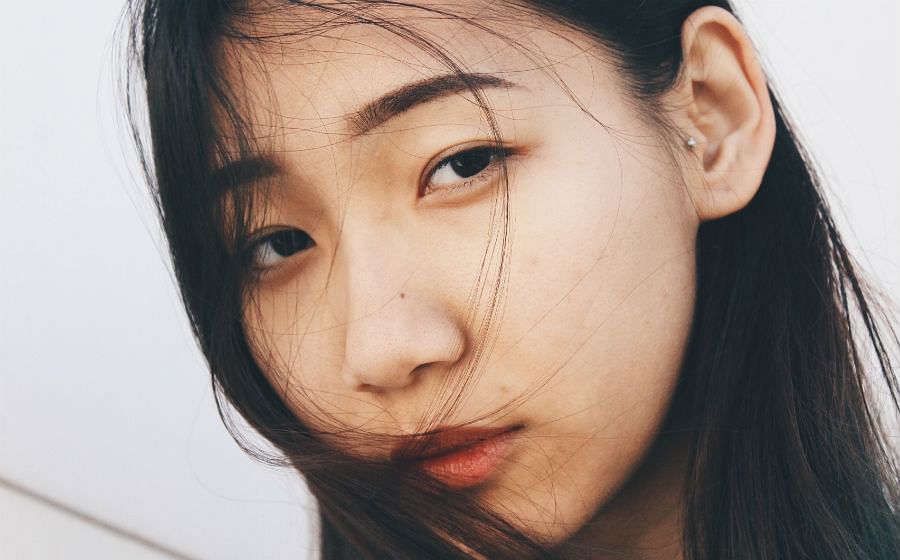 I question things. Like, where do sunfish go during the warmer months, which is the ultimate breakfast (peanut butter toast vs avocado toast) and why is Virgil Abloh so obsessed with quotation marks? Yet, the one thing I never questioned is whether or not I actually need moisturiser.

I don’t have perfect skin – I suffered a horrendous breakout several months ago – but for the most part, I’ve been pretty lucky. I have visible pores and the occasional pimple, but my skin tone is more or less even, and I don’t suffer from eczema or oiliness. But is it because I’ve been religiously applying – and therefore spending thousands of dollars on – serums, essences and moisturisers since I turned 13, or is it because my skin is perfectly capable of taking care of itself without all these fancy products? 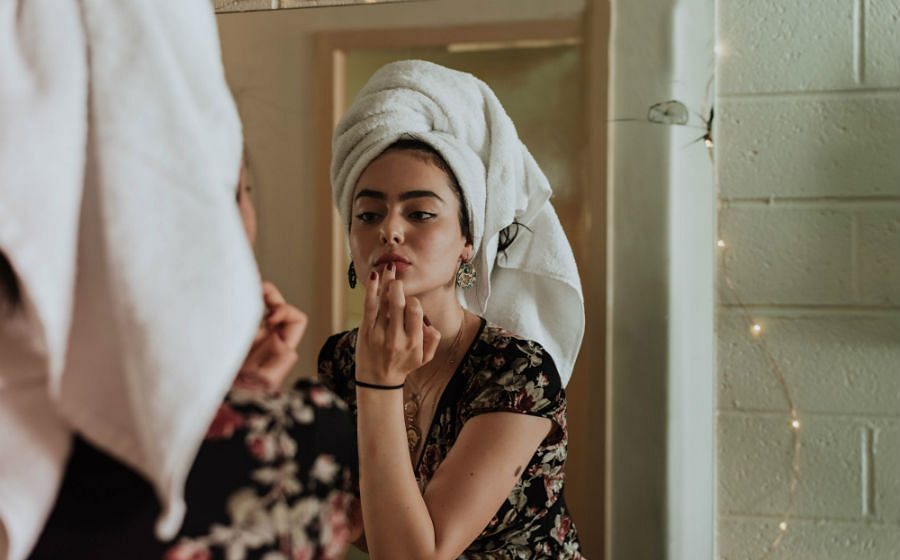 I can’t pinpoint the exact moment when I first wondered what I was doing, slathering on all these creams and lotions every day and night, but I’d wager that it was the evening after I’d gotten home from a 24-hour journey from Europe. I was exhausted and wanted nothing more than to pass out, but I forced myself to finish my skincare regime. My partner, who has perfect skin despite never applying anything on his face unless it’s winter or he’s sunburnt, was already sound asleep. I was bitter.

The next morning, up bright and early from jetlag, Google searching ‘do I actually need moisturiser’ sent me down a wormhole of forums and articles that left me more confused than before. You had firm advocates for both camps: pro and anti-moisturiser. I knew for a fact that applying moisturiser did not harm my skin, but whether it was actually doing it any good was something I would never know unless – cue gasps – I stopped applying it. 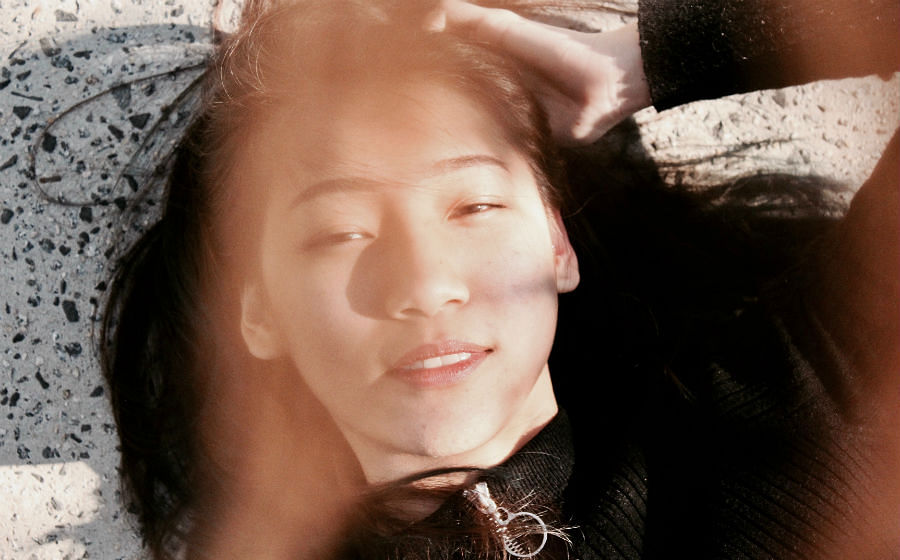 I was curious. I needed to know if those backing the anti-moisturising movement were legit. Did their skin truly manage to balance itself out after a few weeks? Did they really achieve flawless, poreless perfection without external help? Would my skin, like theirs, “look the best it ever had in years”? So I did the unthinkable. I decided to stop using moisturiser for 2 whole weeks, using only toner and sunscreen.

In the meantime, I reached out to Dr Teo Wan Lin, the beauty and brains behind TWL Specialist Skin & Laser Centre (you know her from Her World’s Derm In the House series). The internet offered some good arguments, but I wanted to hear an industry professional’s take on this whole moisturiser business.

“Well, it boils down to the definition of moisturiser, I guess. I am interested in topicals that closely mimic the components and concentration of those naturally found in healthy skin barrier, like ceramides, which are validated in clinical settings. If that’s your definition, then yes, I certainly believe in them. In fact, I often prescribe to my eczema or sensitive-skin patients barrier repair creams that include humectants like hyaluronic acid and ceramide-type lipids as those who suffer from such skin conditions are unable to produce sufficient components to improve their skin barrier function,” she says. 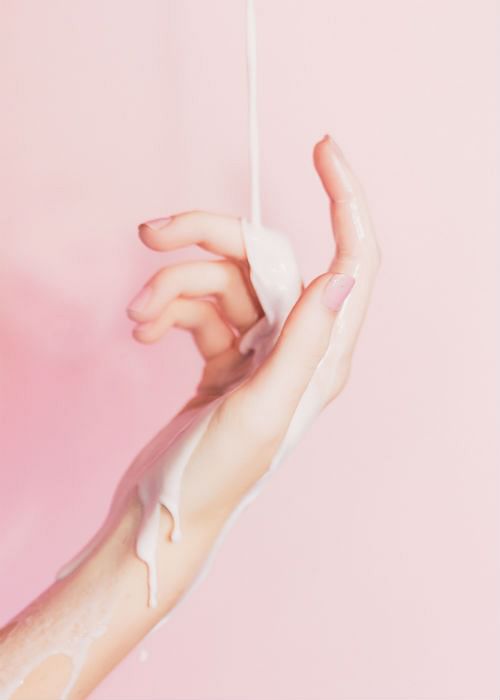 Okay, fair enough. Some moisturisers available in the market are packed with all sorts of nasties that could be doing our skin more harm than good, but what about the school of thought that because we’ve unquestioningly used moisturiser since we’ve been old enough to buy them, we’ve caused our skin to develop a dependence?

“The problem with what the anti-moisturiser groups are saying is that it’s not evidence-based. Perhaps it is loosely tied to prior studies that evaluate behaviour of the skin barrier to be partially compromised after exposure to some form of moisturiser, but we don’t know if these studies had the benefit of today’s knowledge of the skin barrier in the field of dermatology. I do not think that using a moisturiser that has been dermatologically tested to contain ingredients that mimic healthy skin barrier causes dependence, in the same way that a healthy diet supplementing nutrients to the body does not cause dependence.” 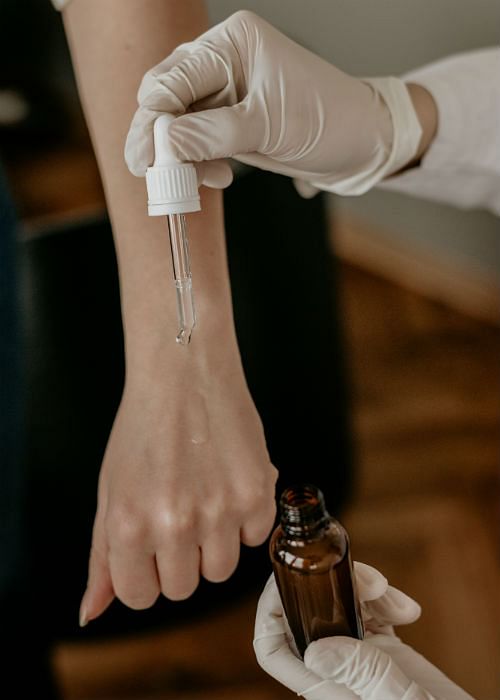 So is it possible to use just say, a hyaluronic acid serum then, since it’s something our body produces. Apparently not. “On its own, it could significantly and quickly intensify skin hydration levels, especially in humid climates like Singapore where the abundance of water in the air could be drawn upon by the acid,” she admits.

“But, depending on the state of health of your skin’s barrier, those water levels could also, by the same token, be potentially depleted. The heat in Singapore actually exacerbates transepidermal water loss despite the humidity, and in fact, is two-fold because people are in a constant flux between the hot outdoors and freezing, dry indoor air conditioning.” Yikes.