From Yeo Yann Yann to Winnie Chang, these Asian stars show us their best outfits on the red carpets of these two highly anticipated award ceremonies

It was a showdown between two major Mandarin entertainment awards ceremonies last Saturday (Nov 23), as the Golden Horse and Golden Rooster awards went head to head.

Taipei's Golden Horse Awards, long seen as the Oscars of the Mandarin cinema, was snubbed by Chinese authorities this year after a film-maker made a speech onstage last year supporting Taiwanese independence.

While Chinese stars and many Hong Kong stars were banned from competing for the Golden Horse, they showed up in full force for China's own awards ceremony - the Golden Rooster Awards - which was held in Xiamen on the same day as the Taipei show.

Family drama So Long, My Son was the big winner of the night taking home best script writer, actor and actress.

Here are the fashion highlights of the two events.

This story was first published on www.straitstimes.com. 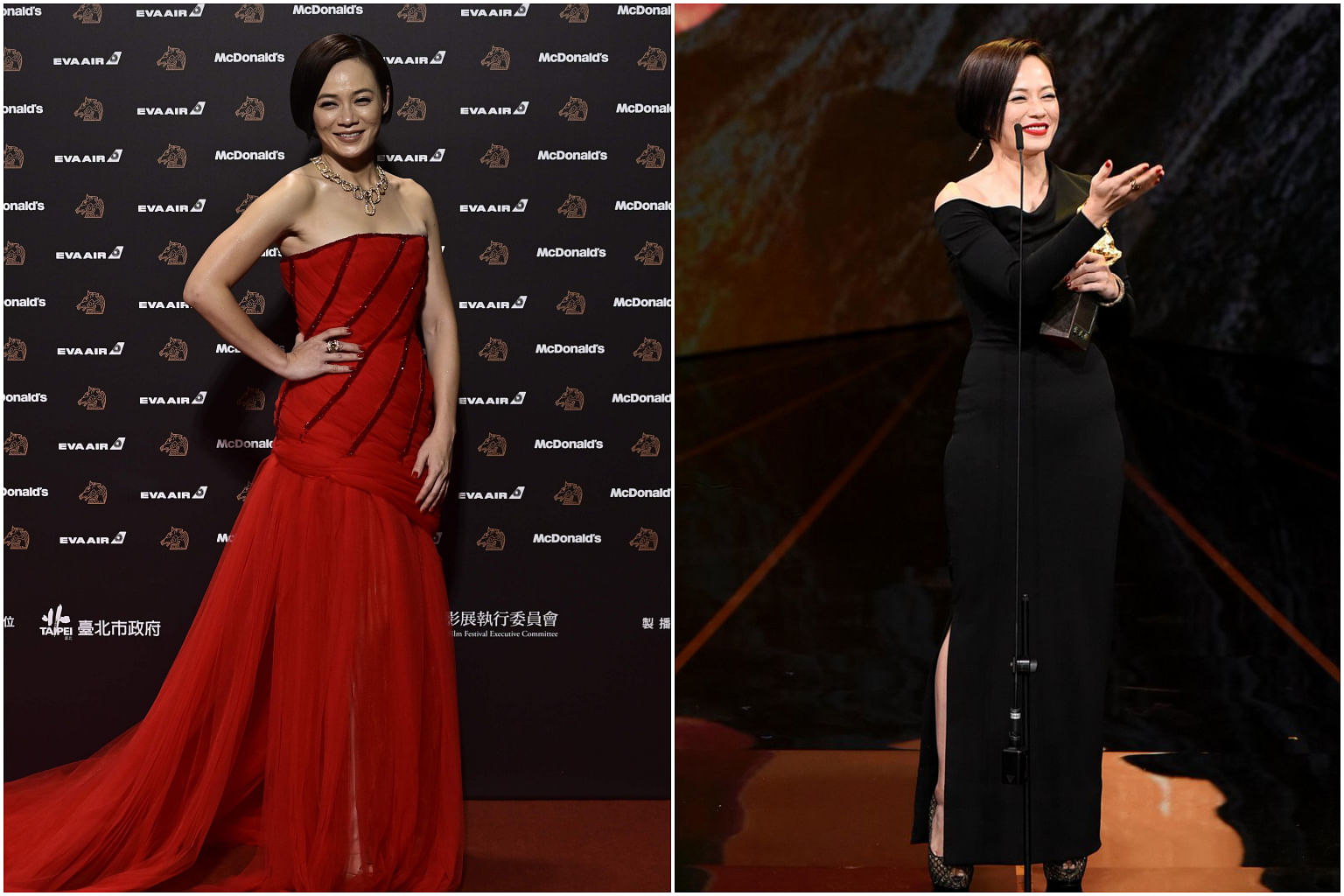 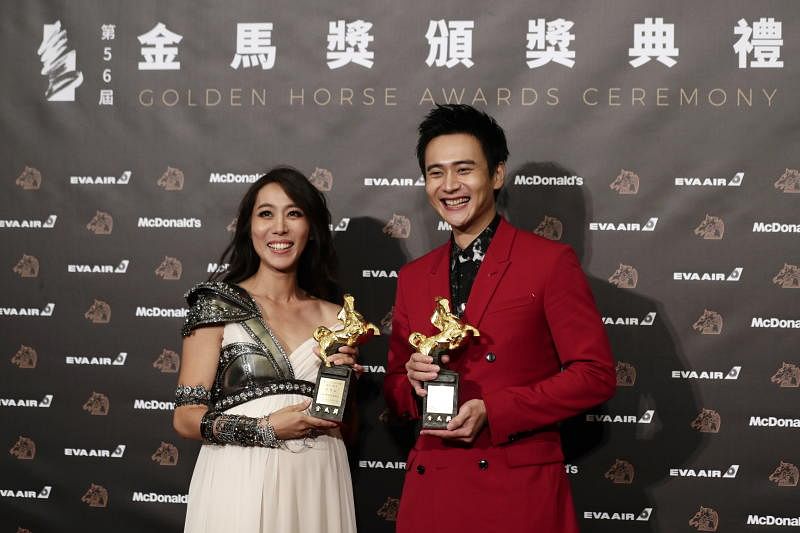 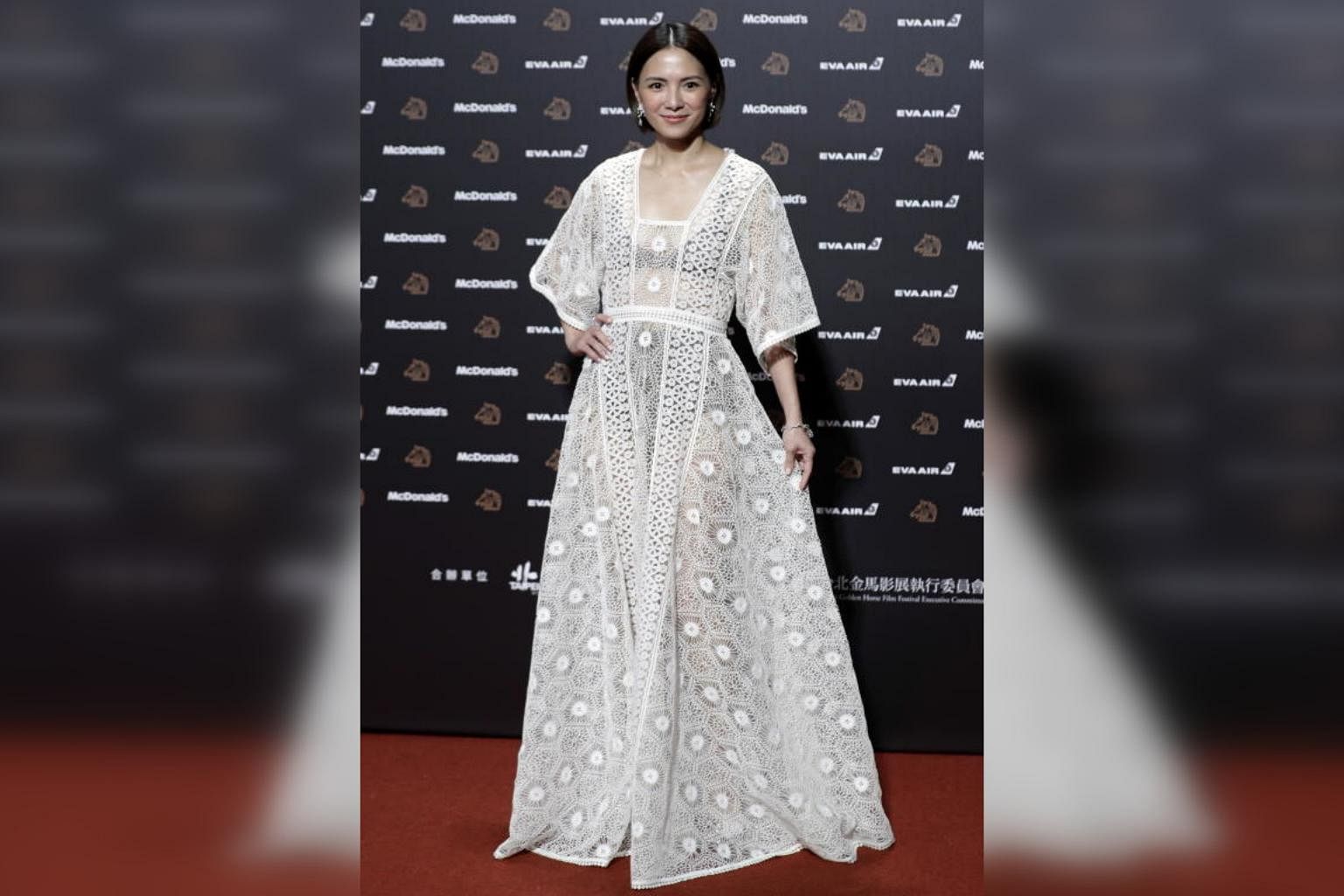 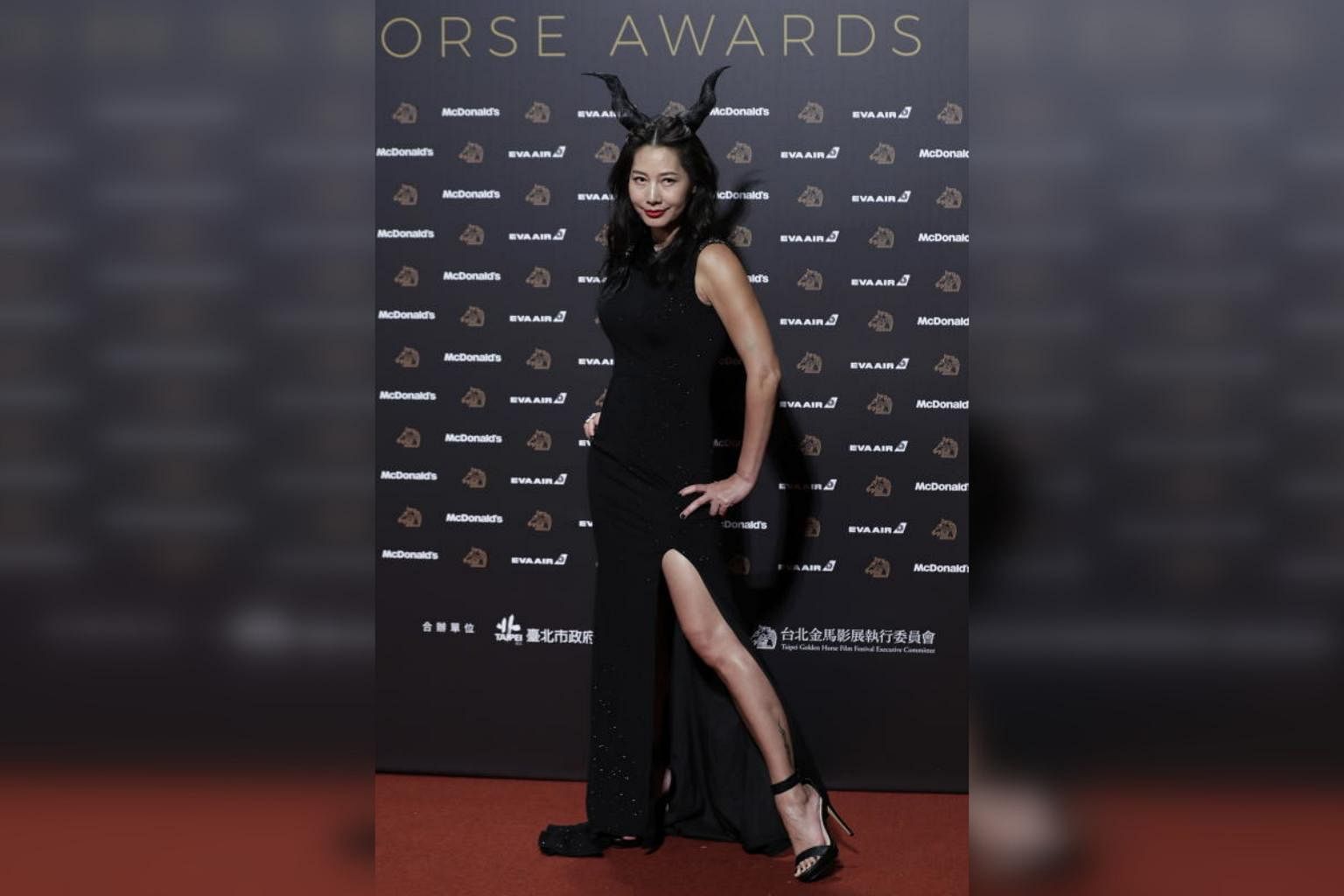 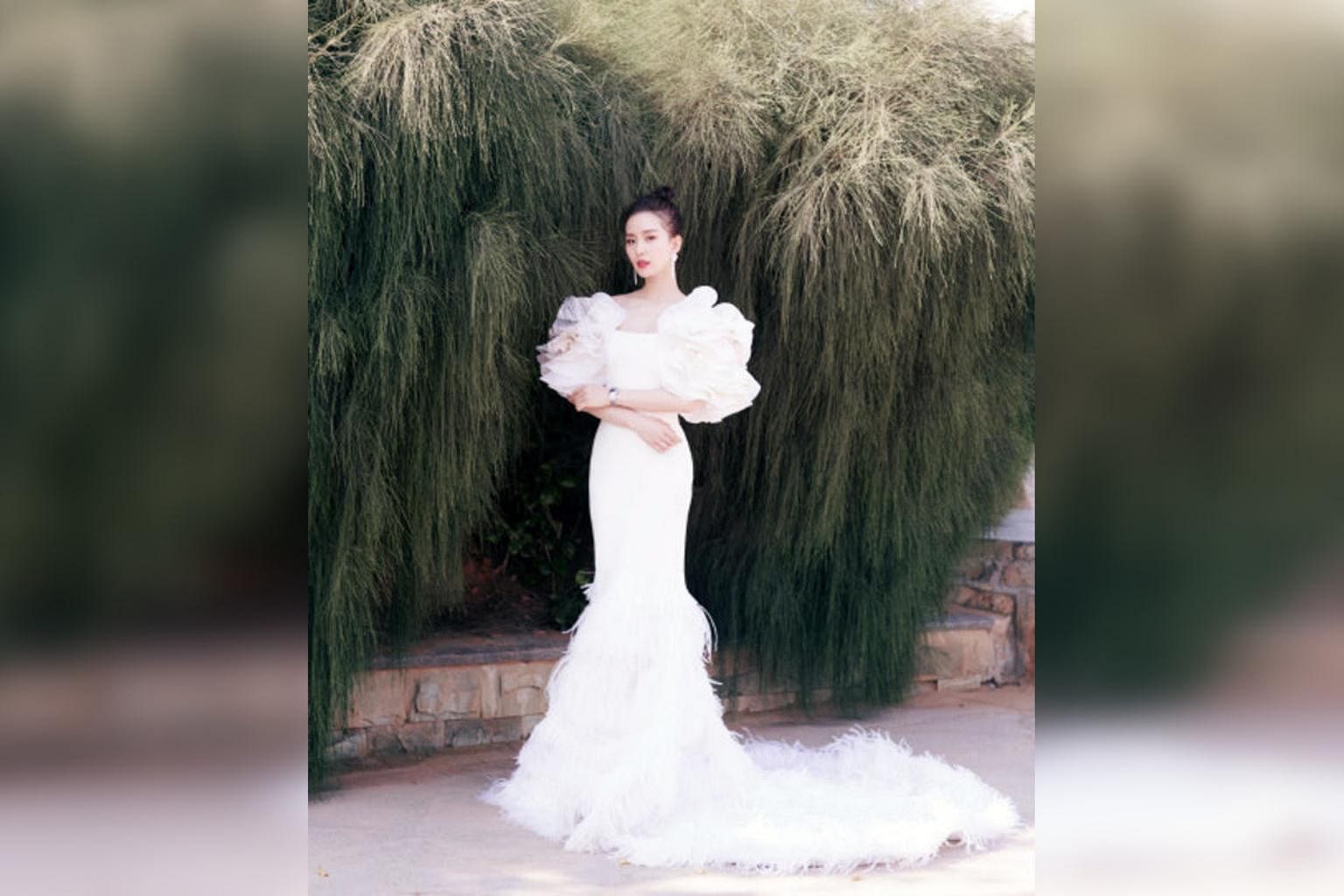 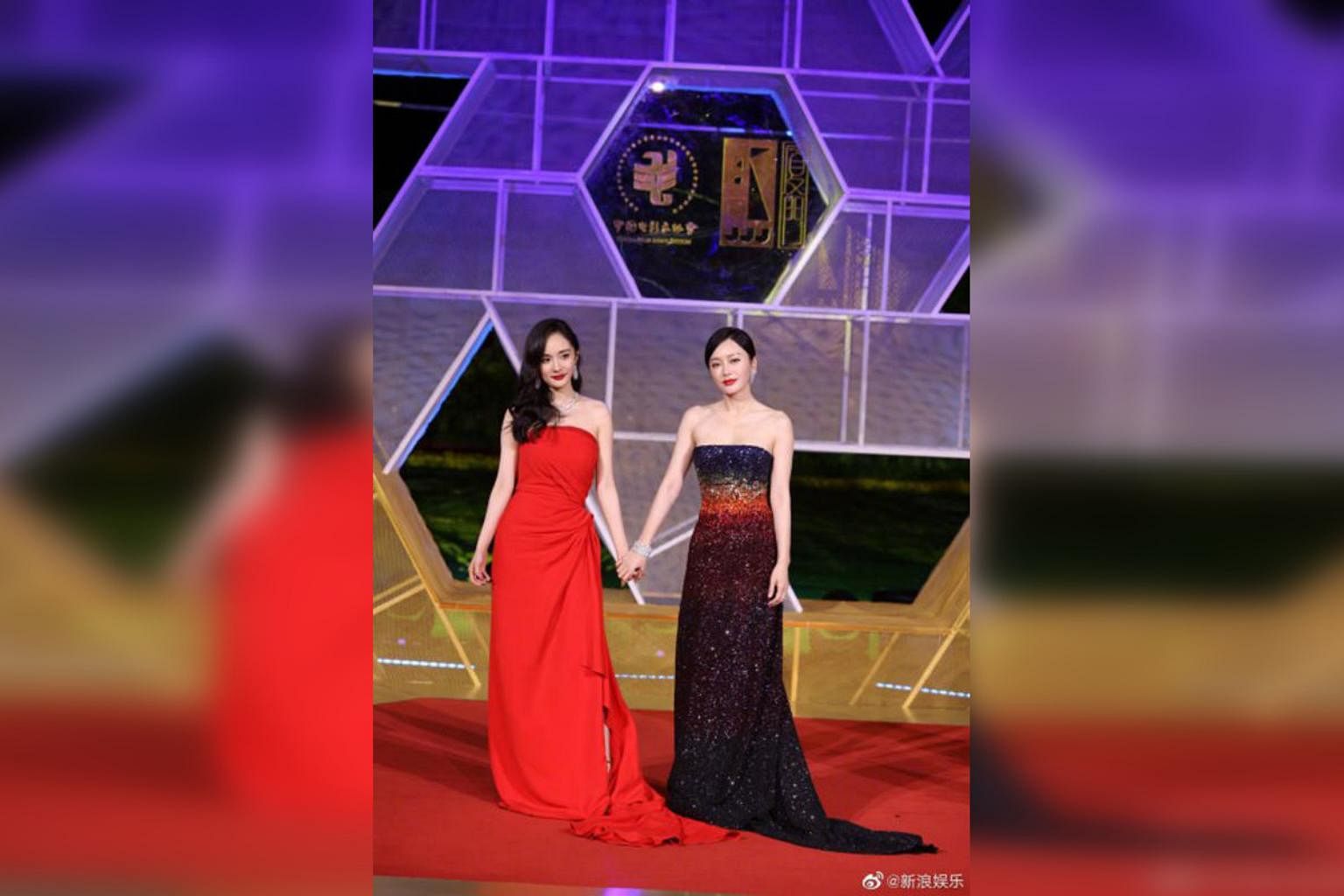 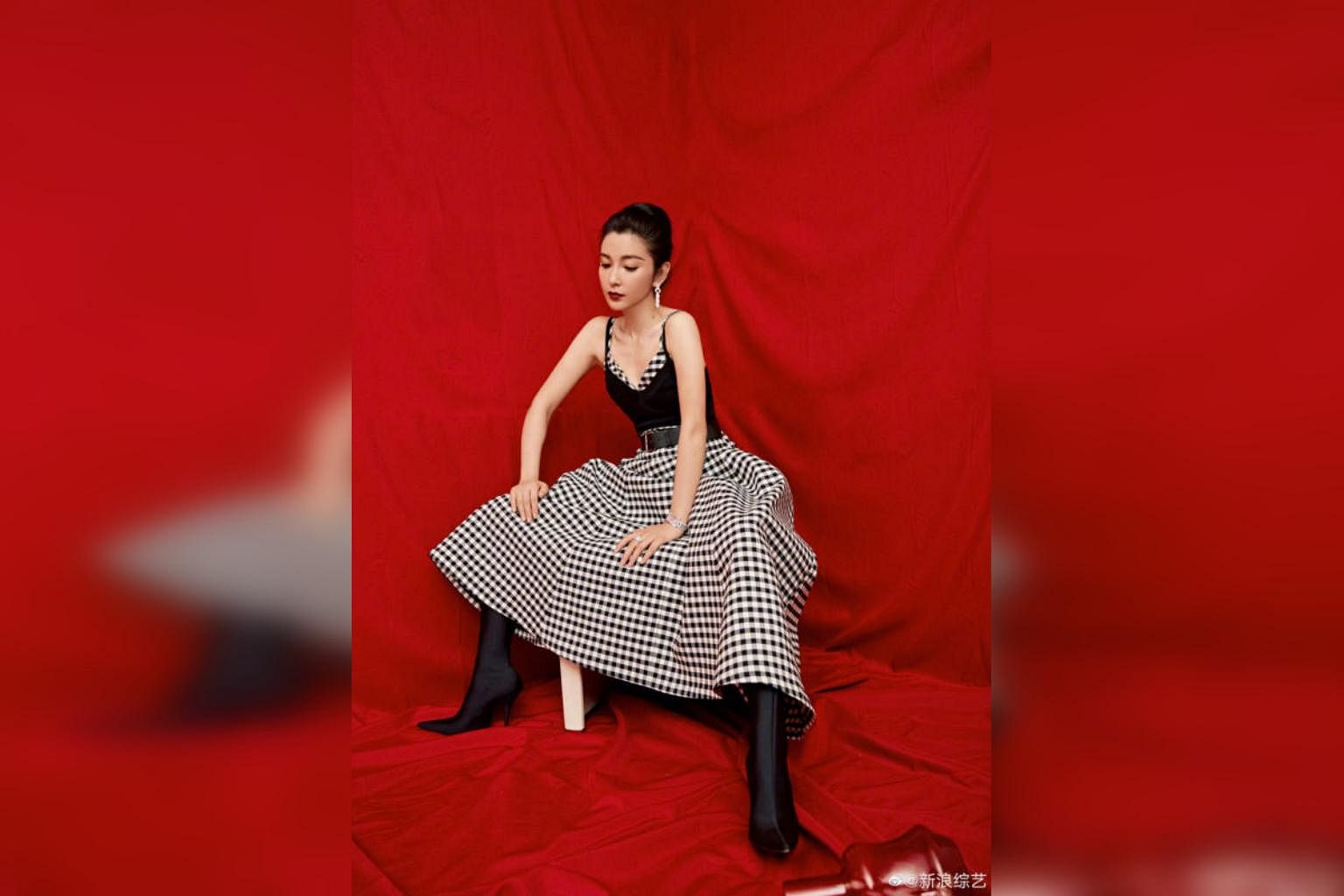 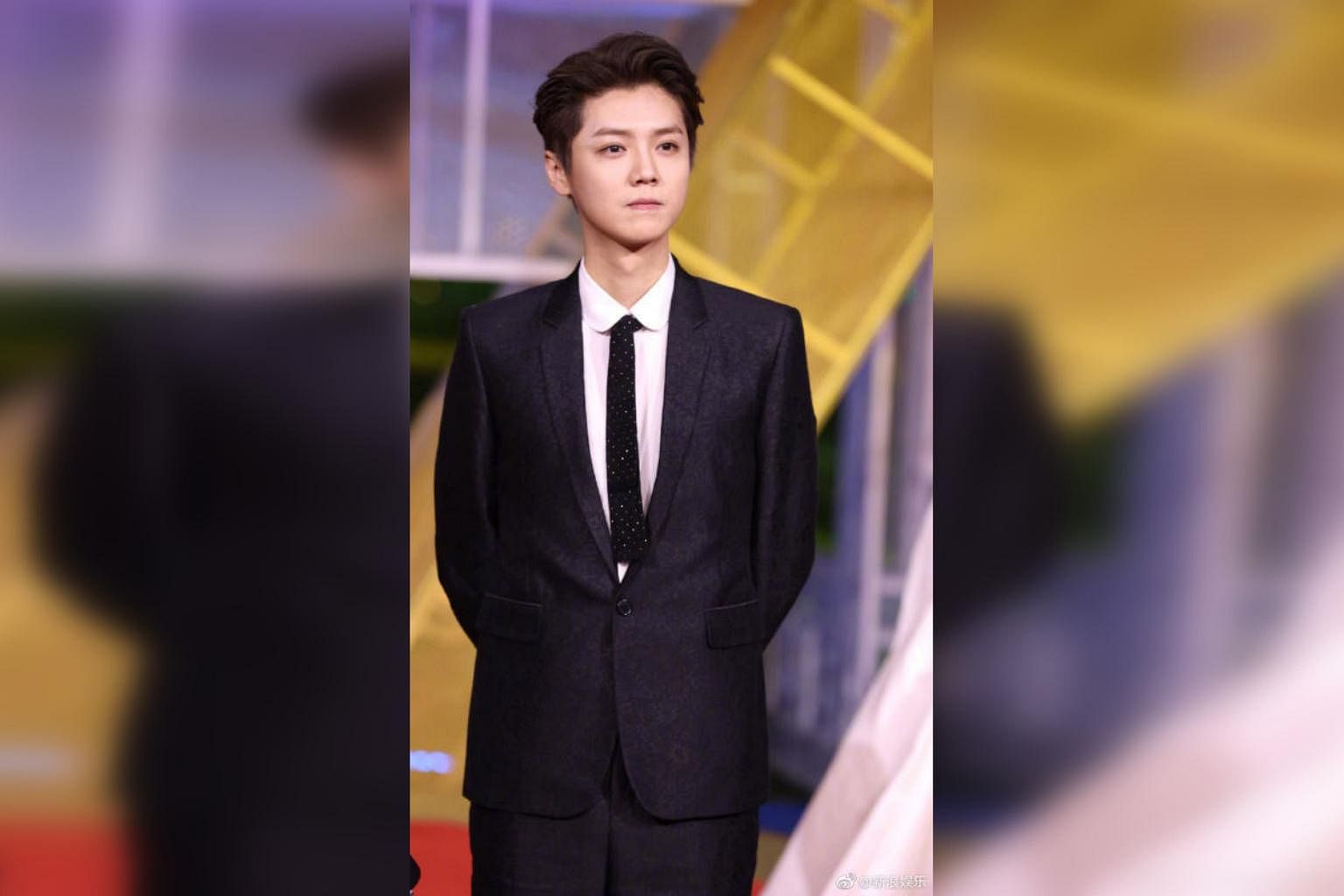