From fashion’s first carbon neutral show, to Billy Porter’s show-stopping ballgown, here are a few of the most unforgettable moments in the fashion world 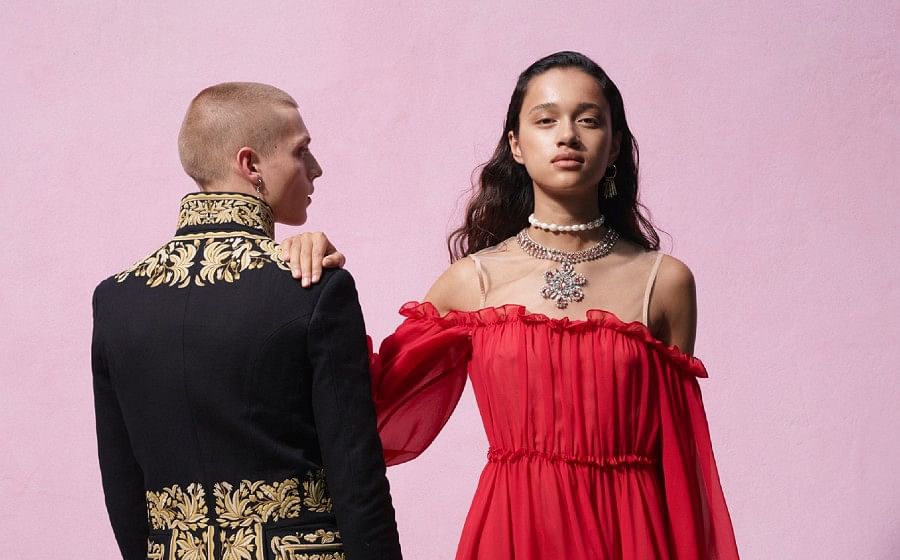 At SS ’20 NYFW, Gabriela Hearst did what no other fashion designer had ever done – she pulled off the first-ever carbon-neutral fashion show. In short, that entails calculating one’s carbon emissions and what it takes to offset them. Working with Bureau Butak, Hearst pulled this off by doing the models’ hair without electric appliances, casting local models (so none had to be flown in), only serving local catering, among other things. 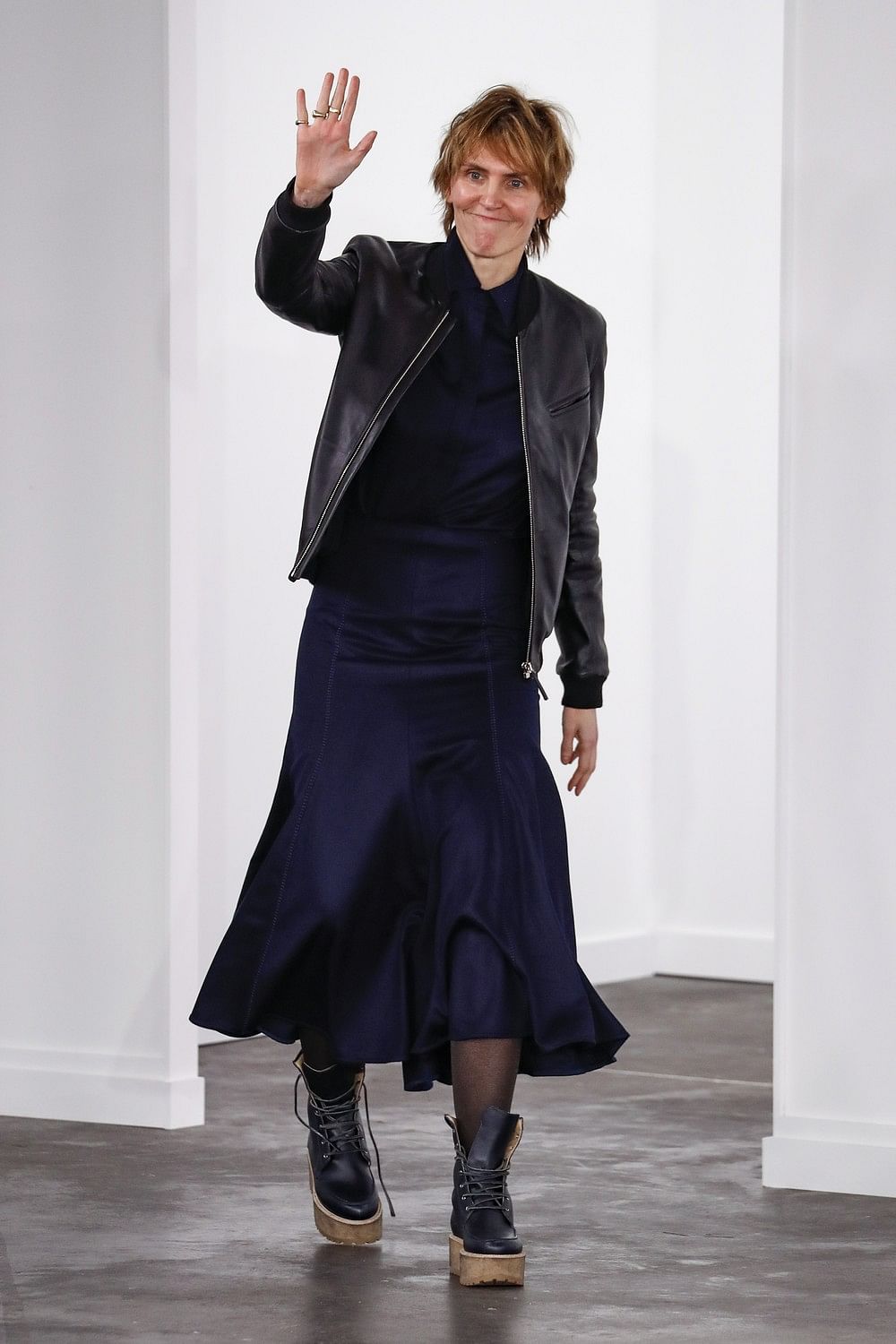 “There's nothing more important right now than to focus our attention on sustainability – on how we can do what we do without creating a negative impact, “ she told Her World. “It is not one-off. We're going to do it for all the shows to see if we can reduce our carbon footprint.”

The most unsettling thing about fashion shows is not how big their carbon footprint is, but the fact that we don’t actually know. Conscious calculations and decisions such as these are thus a big step forwards in making “sustainability” more than just a buzzword. “Next to the word ‘sustainability’ should be ‘accountability’.The time for good intentions is over – now we have to take action,” said Hearst.

From the purple, green and white attire of the suffragettes, to the leather and spikes of the punk subculture, fashion has long been a vehicle for politics. For Gucci’s Resort ’20 collection, the fashion house was forward about its pro-choice stance. Messages on women’s reproductive rights such as “my body my choice” were emblazoned on several pieces – there was even a uterus embroidered on a billowy maxi dress. 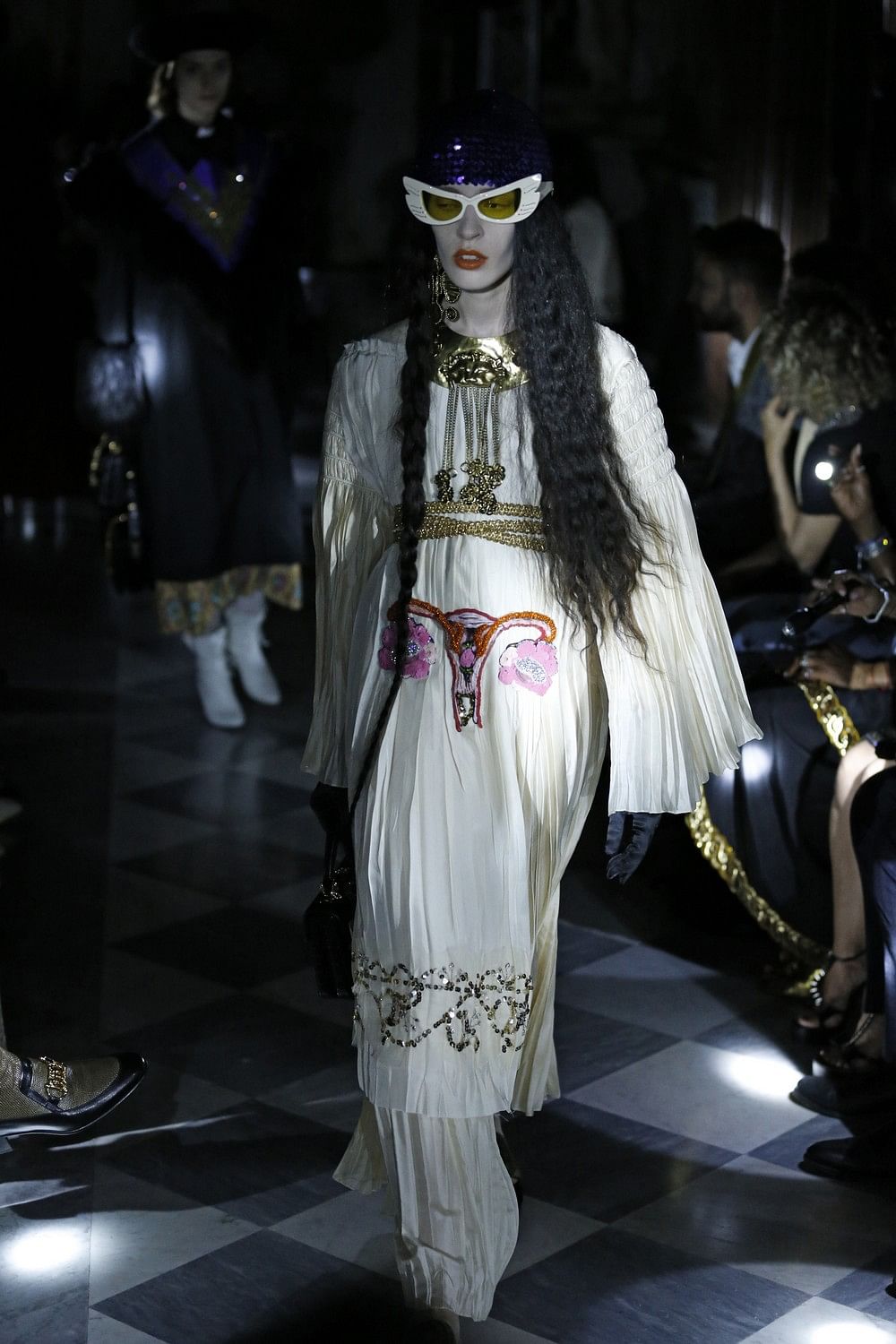 The collection was heavily inspired by the 70s – a nod to the period when reproductive rights issues began to make headway. The virality of the candid messages and the conversations it sparked came in a timely manner, as abortion bans continue to be commonplace throughout the US. Can someone say #woke?

Unless red carpet events are a regular thing for you, haute couture gowns probably aren’t either – especially when their price tags run into the thousands, and the waitlist remains exclusive. And that’s where the H&M and Giambattista Valli collab comes in. 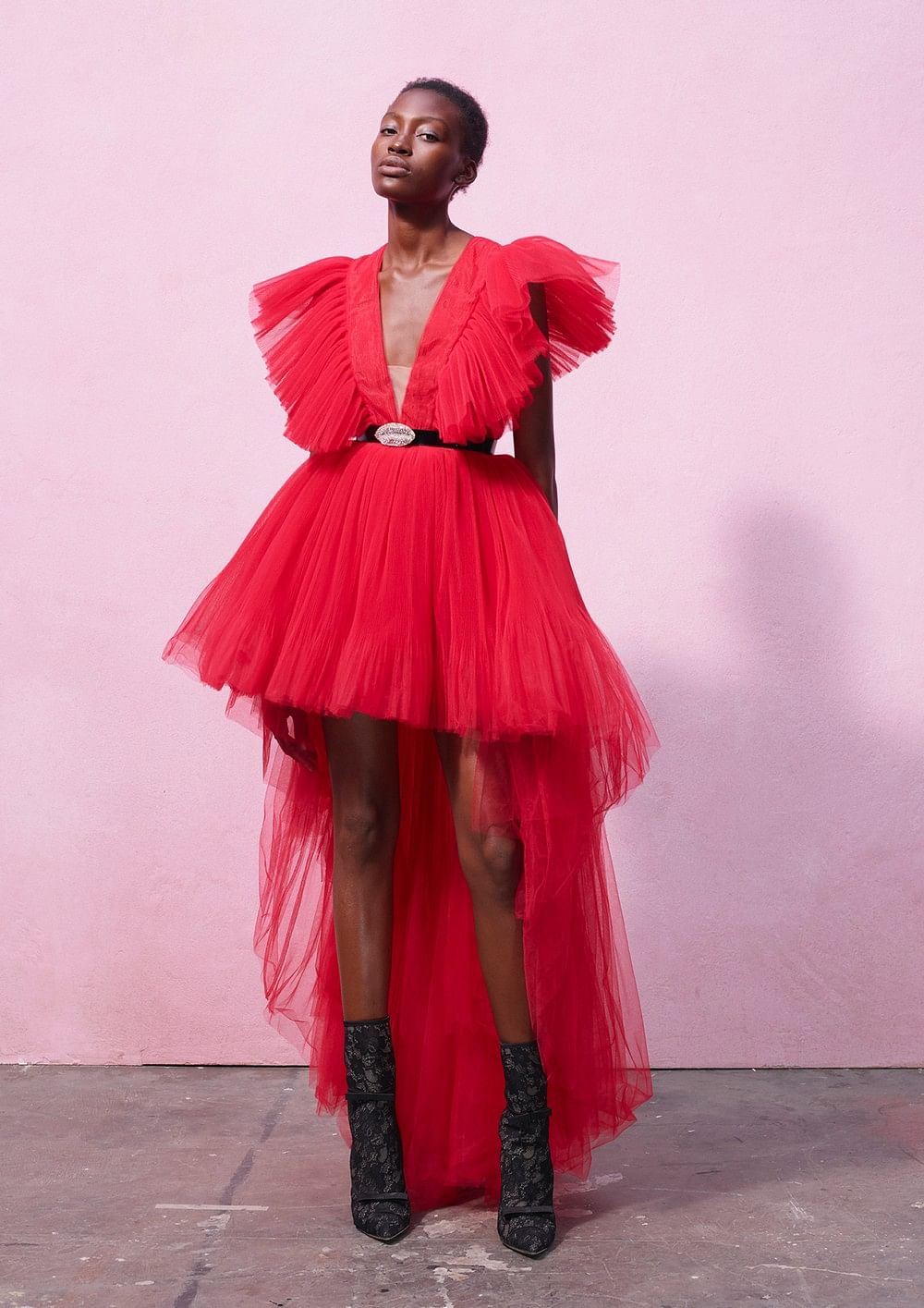 Perhaps the most iconic piece in the whole collection, this tulle gown retailed for $549. Photo: H&M

By working together with one of the world’s largest fast fashion labels, Valli has made his luxe aesthetic (adored by the likes of Amy Adams and Jessica Biel) available to the masses – just as long as you were willing to queue hours before the store opening, or camp patiently in front of your computer with the screen locked on the website. This team-up continues to add to the democratisation of fashion, and bodes well for future fashion collabs.

4) The intersection of culture, identity and fashion in Billy Porter’s Oscars outfit

When you come to the Oscars, you must dress up. Thanks @csiriano for creating this custom couture masterpiece. @oscarheyman you have outdone yourselves once again with your iconic jewels. Style by @sammyratelle / @rrrcreative Styling Associate: @ashleymarienyc Grooming by @heyannabee @TheAcademy #AcademyAwards2019 #oscars⁠ ⁠ #oscars2019⁠ ⁠

The idea of gender fluidity in fashion is hardly novel, but yet it often remains as an idea that has only been toyed with. After all, a shirt is still a shirt. Billy Porter, though, was not having it. Turning up at the 91st Academy Awards in a Christian Siriano tuxedo-ballgown hybrid, the American performer was not only publicly embracing his queer identity, but also pushing the envelope of masculinity in fashion and challenging the rigidity of red carpret dress codes. If Lady Gaga can strut around the Met Gala in bejewelled undies, perhaps the world is ready for men in ballgowns.

Before I search for a gift, I try to recall things about my loved one’s lifestyle, work and interests. I imagine what would spark joy based on his or her personality. I know I’ve found a meaningful gift when I can articulate what aspects I think they would like about the present.

Who would’ve thought that our world was going to be rocked by a petite cardigan-clad Japanese lady? Although already a best-selling author, Marie Kondo made new waves in 2019 with the first season of her Netflix series Tidying Up with Marie Kondo, which saw a surge of decluttering so powerful that it has been coined the “Marie Kondo Effect”.

While her signature ideology of what “sparks joy” fuels addictive decluttering escapades, it also extends to consumer habits by decreasing the urge for impulse purchases. Responsible purchasing practices might still be nascent in the face of fast fashion, but the extensive global impact of the Konmari method marks a promising beginning.

ALSO READ: PANTONE'S COLOUR OF THE YEAR 2020: FASHION FAVOURITES UNDER $200 IN CLASSIC BLUE