Three upcoming models to watch in 2019 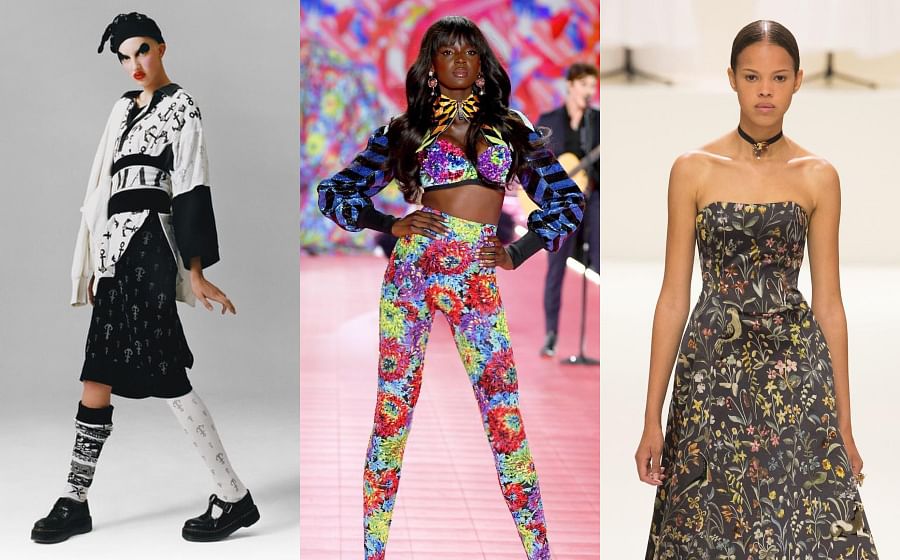 Fashion models the world over are enjoying some downtime before heading back to the runway in January for Haute Couture week. Which upcoming model will get the fashion world buzzing next year? Who will break through onto the scene in 2019?

Here are three fresh faces to watch out for when the new season comes around.

This Australian model came to the fashion world's attention in 2018 and will remain firmly in the spotlight in 2019. As well as being a beauty ambassador for the cosmetics giant L'Oréal Paris, she featured in a host of campaigns this year, including ads for Topshop and Balmain, two particularly influential brands. The charismatic 23-year-old also appeared in various runway shows in September for the spring/summer 2019 season. She was notably spotted at Prabal Gurung, Moschino and Philipp Plein.

To round off the year in style, Thot walked in the Victoria's Secret Fashion Show, a highly prestigious gig for budding and more accomplished models. There's no doubt we'll be hearing more about Thot in 2019.

Remember that name, because you'll definitely be hearing about this British model next year. Finn Buchanan -- who stands out with her super-short, shaved hair -- may be taking her first steps in the world of modeling, but it won't be long before she makes her name on the fashion scene.

She has walked twice for Miu Miu, and stood out on various runways for the spring/summer 2019 season, including Marc Jacobs, Maison Margiela, Coach and Matty Bovan. What's more, the model features on the British Fashion Council's "New Wave: Creatives" list of 100 of the most innovative and inspiring young creative talents from across the globe.

Upcoming French model Amandine Pouilly is also likely to break through in 2019, since she has everything it takes to win over designers and fashion houses. This budding runway star made her debut at the Dior fall/winter 2018 show held in February -- what a way to get noticed.

Since, she has walked in several of the French fashion house's shows -- for its Resort and Couture collections, in particular -- and has also walked the runway for Prada and Miu Miu. This highly promising start should help Pouilly reach new heights in 2019.