Get fit after all that feasting
Fashion

Cutting the ribbon with a capsule collection inspired by uniforms, Vetyver is taking the overlooked to the fore 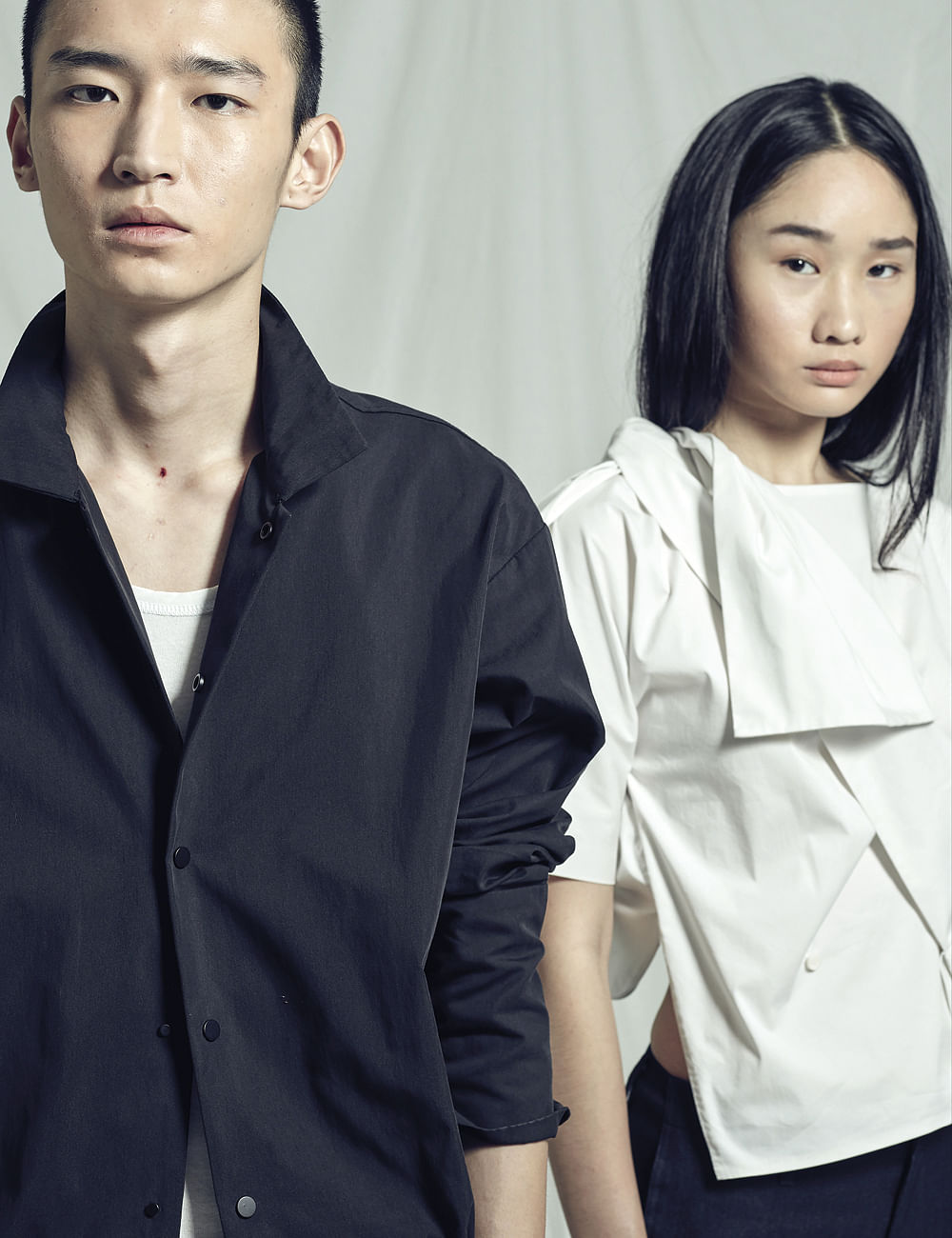 Singapore designer Firdaus Aris wants to put the focus on things that are so vital, yet taken for granted. And he’s doing just that with Vetyver’s first collection, starting with: the uniform.

Titled “Un-form”, the local label’s debut capsule launches December 2019 in a pop-up at Grafunkt’s Funan Mall store. The collection features structured silhouettes and a monochromatic palette – a nod to the uniforms that played a big part in Firdaus’ life, including his own ones from school and the jumpsuit that his engineer father wore to work every day. 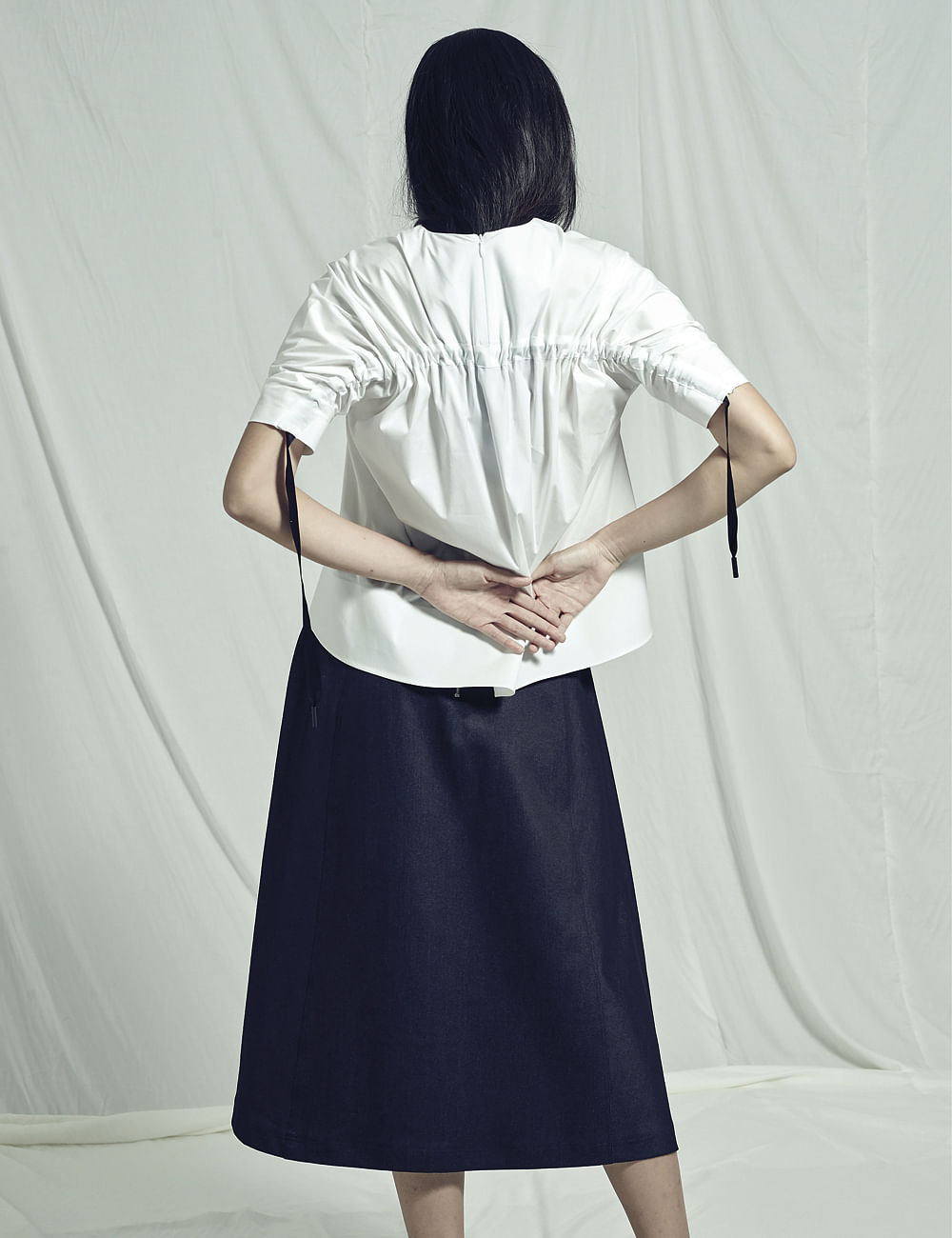 While all the pieces have an unfussy aesthetic, details such as a drawstring back and oversized flaps keep things interesting. Photo: Vetyver

He says: “They are commonly overlooked objects that hold quality and function in one.”

The 31-year-old set up Vetyver (the name was inspired by the vetiver root, a common perfume ingredient with a scent that becomes more apparent with wear) in 2017 as a creative space for design research and fashion projects. A year later, the opportunity to explore his fascination further came when a uniform factory he was liaising with announced its closure, and began letting go of its fabrics.

“The idea of a ‘uniform’ is exciting  when viewed through the lens of identity – (we wear different) garments in different settings, whether it’s for leisure, work or spiritual reasons,” says Firdaus, who also lectures at Lasalle College of the Arts. 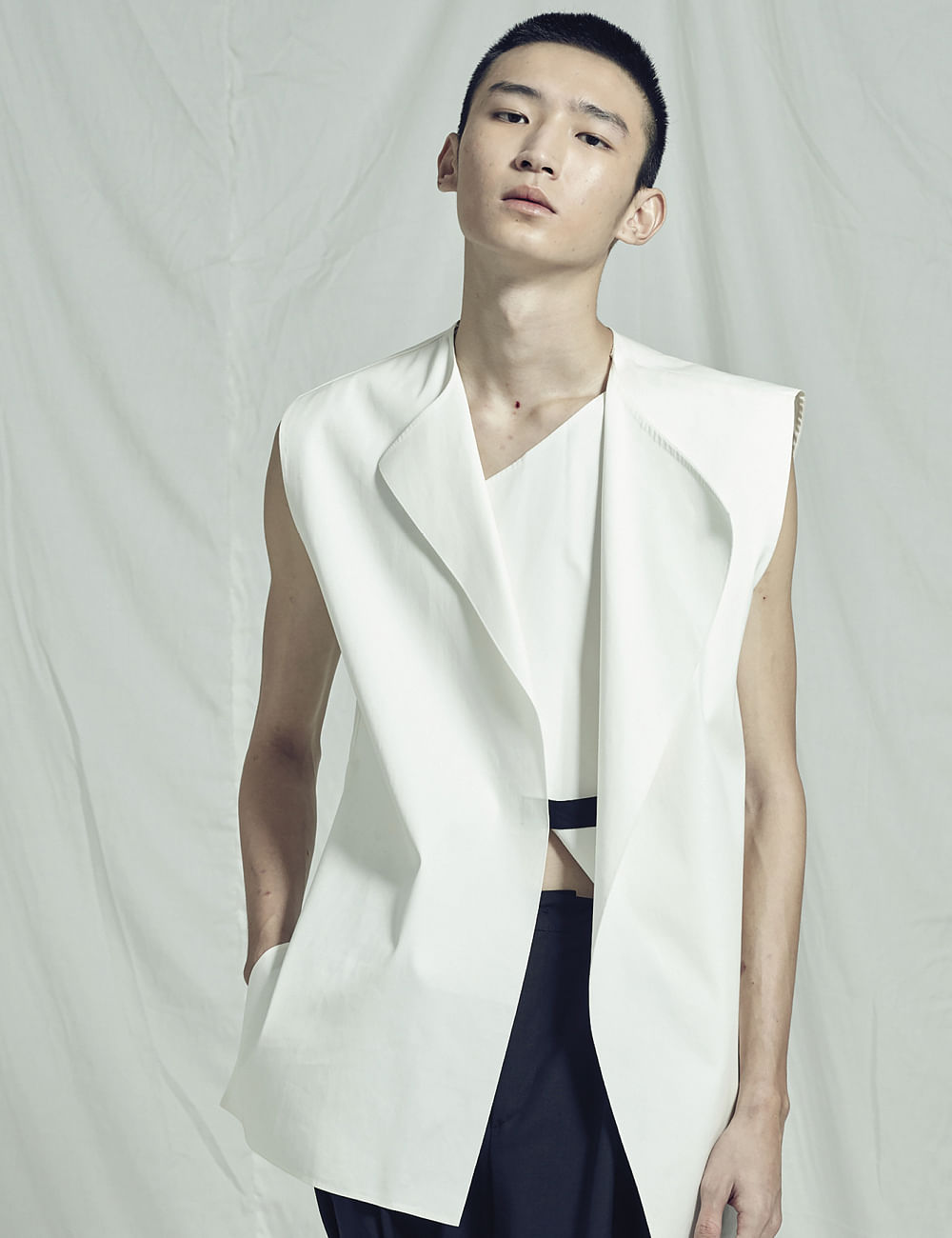 Many designs are gender neutral, such as this minimalist sleeveless jacket. Photo: Vetyver

Local furniture label Grafunkt took notice and, in celebration of its 10th year anniversary this year, collaborated with him to design the former’s employee uniform. Those pieces now make up part of  “Un-form”.

The 33-piece collection stands out with its easy-to-wear pieces that can be effortlessly mixed and matched to form a, well, uniform for work. Expect quality finishing too, as Firdaus explains: “We experimented with web bonding techniques, which fuse two different fabrics to create a seamless finish.” 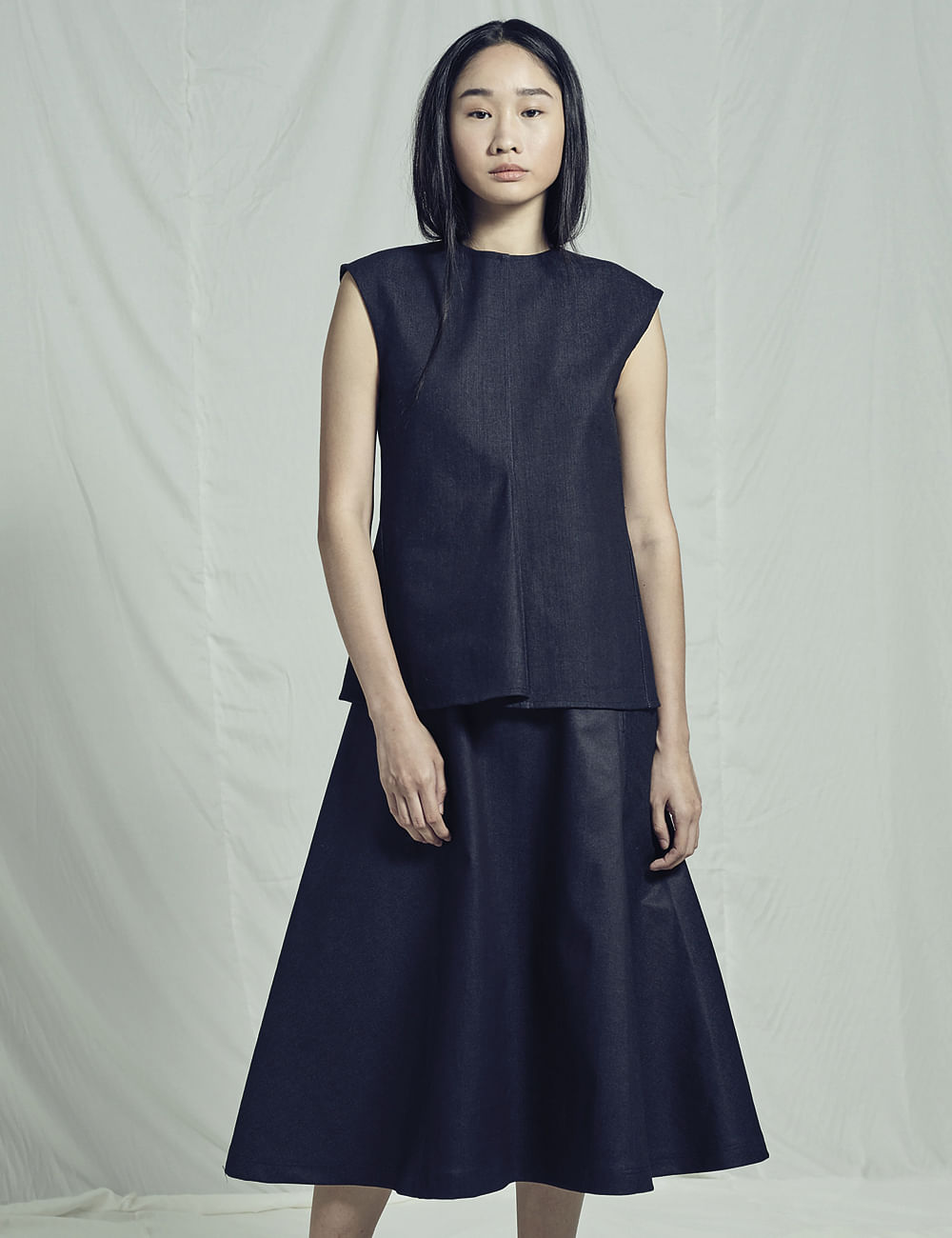 The main focus is on forms and silhouettes, which was why a black and white palette was chosen. Photo: Vetyver

Despite the many unisex pieces in the collection, Firdaus does not identify with the categorisation. “I’m more excited to see how people play with the clothes, regardless of gender,”
he says.

The brand is set to launch a capsule collection every three months, but Firdaus says he will be taking a cue from the eclecticism of Geylang (where the Vetyver studio is located) for his next collection. “Expect more colour and edginess,” he says.

This story was first published in Her World's December 2019 issue.

ALSO READ: 8 STORES THAT MIGHT MAKE FUNAN MALL THE NEXT FASHION HOTSPOT