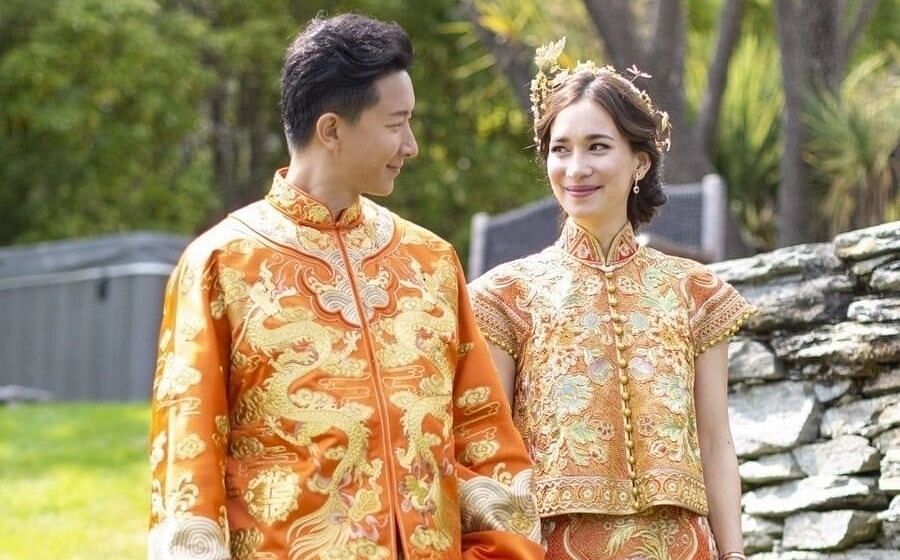 Mandopop singer and actor Han Geng is ringing in the new year with some wedding festivities. That's right — the 35-year-old is officially off the market.

The former Super Junior member announced his marriage to Hong Kong-American actress Celina Jade, 34, in a short but sweet Weibo post on Dec 31.

"Hello, my love," Han Geng wrote in Mandarin, sharing a snap of the pair in traditional Chinese wedding attire. 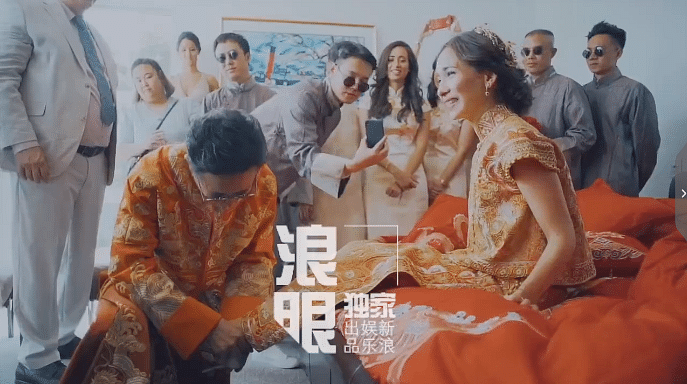 The announcement mirrored Han Geng's post announcing their relationship on his birthday in Feb 2018 where he wrote: "Hello, my 34th year. Hello, my girl."

According to Chinese media reports, the wedding was held in Auckland, New Zealand. 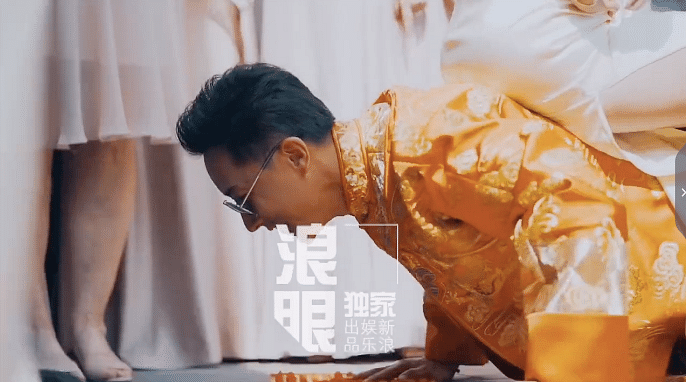 Videos of the festivities revealed the lengths that Han Geng had to go to in order to see his bride as part of the gatecrashing ceremony.

Not only did he have to give Celina a foot massage, Han Geng had quite the workout when he was made to do pushups with a second person sitting on his back. 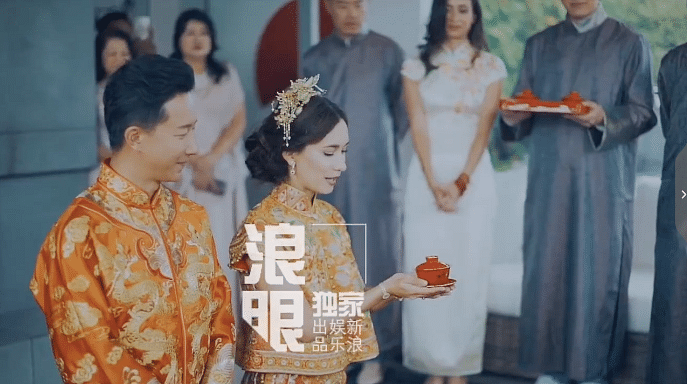 In keeping with tradition, the couple also held a tea ceremony where they served tea to their parents. The pair first met at the Golden Rooster Film Awards in 2017 where they presented an award together.

Earlier this year, there had been speculation that the pair had secretly gotten hitched in June after netizens caught Celina photo-editing a ring off her finger before uploading a picture to Weibo.

This story first appeared on AsiaOne.