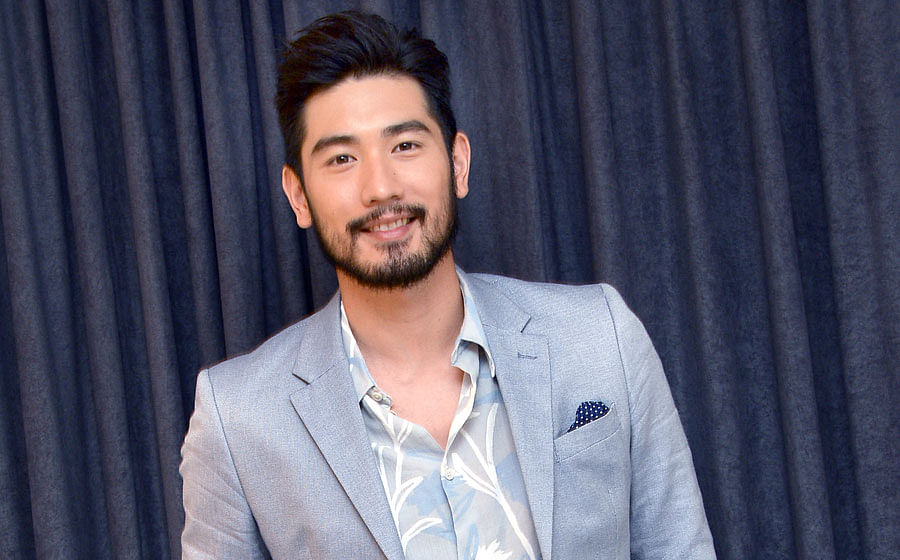 SINGAPORE - Taiwan-born Canadian model-actor Godfrey Gao, 35, has died after he collapsed while filming a Chinese variety series. His agency, JetStar Entertainment, confirmed this on Weibo, reported The Straits Times. He was reportedly rushed to hospital, where he died after nearly three hours, according to JetStar's statement.

According to Chinese media reports, he had been filming Chase Me - a night-time variety series by Zhejiang Television which focuses on physical tasks for its contestants.

According to various accounts on Weibo from members of the audience who claimed to be present during the filming, bystanders had attempted to revive him.

There are claims that his heart stopped for three minutes.

In response to media queries by Chinese news outlets, Zhejiang Television's staff responded: "Please wait for us, thank you."

The 35-year-old heartthrob is best known for his role as the charismatic male lead in Remembering Lichuan, as well as his dashing good looks as a model for luxury brand Louis Vuitton.

Chasing Me is a Chinese reality show by Zhejiang Television where young athletic celebrities compete with and against one another. It first aired on Nov 8 this year.

Godfrey at an SK-II event in Singapore in 2015. Photo: SK-II

What was it like when Her World met the 1.95m-tall actor a few years ago? Read all about it here.

Her World also had 5 minutes with the star. Check out this video:

Sources: The Straits Times and AsiaOne