The 40-year-old actor posted on Weibo that he is now married to 29-year-old Chinese model Carina Zhang, whom he was dating for more than a year 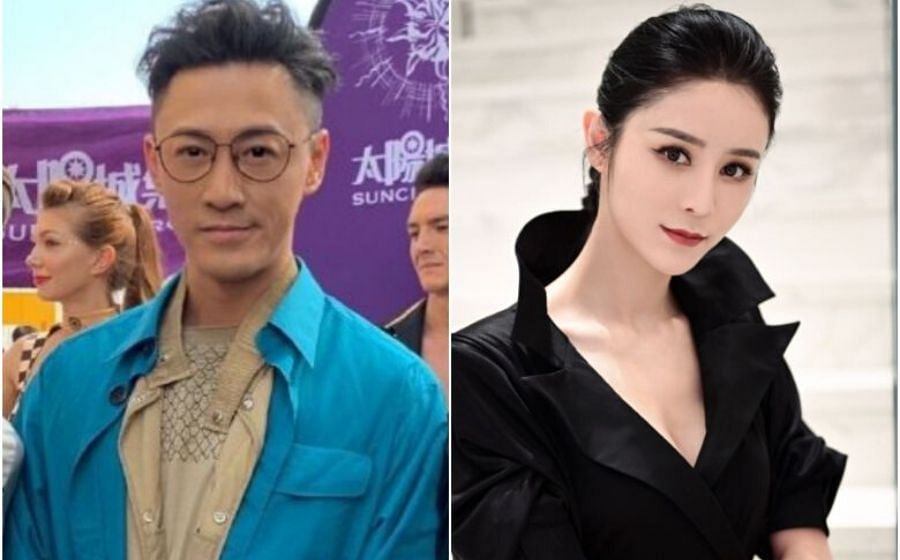 Raymond Lam could not hold a grand wedding but he is no longer delaying plans to start a family. On New Year's Eve, the Hong Kong actor posted that he is now married.

His wife is Chinese model Carina Zhang, 29, whom he dated for more than a year.

"In the years ahead, I'll have you with me.

"My wife Carina Zhang thanks everyone for their blessings.

"We are grateful to have you to help us tackle the road ahead." He also posted a photo of the couple with fingers intertwined.

Lam did not say where the wedding took place, and his cousin, TVB actress Rosina Lam, 32, refused to divulge details when asked by reporters. Raymond Lam had reportedly applied early in 2019 for leave in December but had to postpone a targeted Dec 8 wedding because of the current unrest in Hong Kong.

The demonstrations have also seen artists - like Eason Chan - cancelling their concerts, and organisers of a K-pop event switching the venue from Hong Kong to Japan. Zhang has drawn approval from Raymond Lam's family and fans over her devotion to the actor, with her posting photos of cooking for him when she is in Hong Kong.

His mother was spotted helping her with preparations before the grand wedding was put on hold. Zhang also marked Dec 8 - which is also Raymond Lam's birthday - by turning up on the set of his upcoming drama Line Walker 3 to help him cut a big cake to share with cast and crew.

This story first appeared in The Straits Times.

ALSO READ: THINGS YOU MIGHT NOT HAVE KNOWN ABOUT TV HOST QUAN YIFENG