What you need to know about cryptocurrency before diving in

Bitcoin, blockchain — what are these exactly and what do they mean? Here is everything you need to know about cryptocurrencies 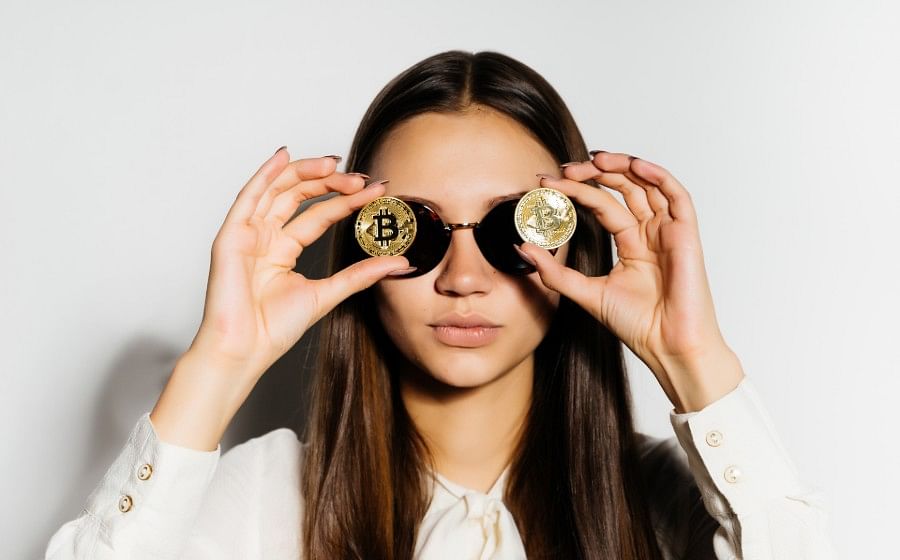 As a sophisticated and woke woman-about-town, you’ve no doubt dallied with serious subjects such as whether to invest in cryptocurrency as an alternative retirement fund. Well before you abandon proven and more sensible methods for securing your golden years, here are five things you absolutely need to know.

1. Cryptocurrency and Bitcoin — what’s the difference? 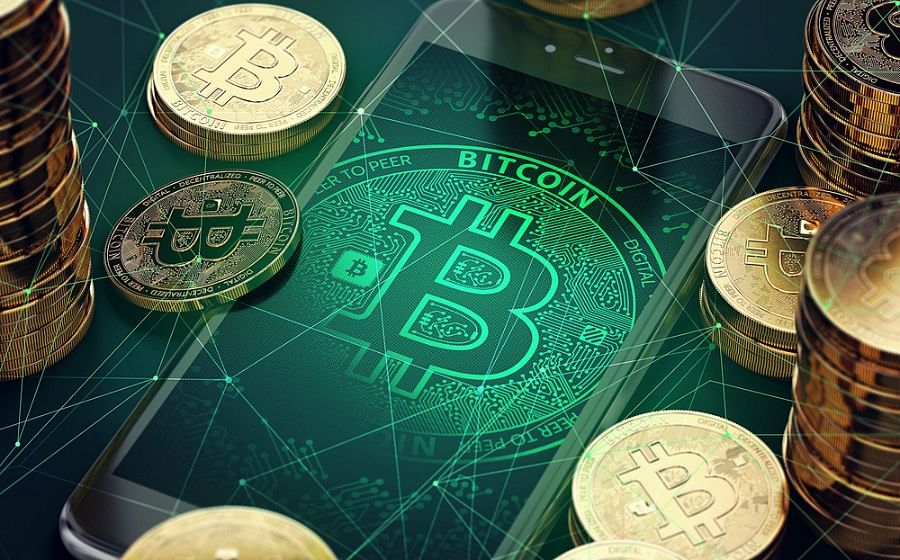 When it comes to the subject, by far the two most common terms you’ll likely encounter are: Cryptocurrency and Bitcoin. You might be forgiven for thinking they are one and the same, given how often they are used interchangeably.

Cryptocurrency refers to a digital asset that functions as a currency, possible through some form of cryptography (solving a code). A cryptocurrency can be used to trade for other cryptocurrency or fiat currency (i.e., money). It acts as a medium of exchange and store of value, just like money.

There are many cryptocurrencies out there, and Bitcoin is the name of the most popular cryptocurrency. You may remember Bitcoin making headlines late last year when it hit record levels of value on Dec 17, 2017.

Just like Colgate is synonymous with toothpaste, people often use Bitcoin to refer to cryptocurrencies. But it is important to remember that cryptocurrencies come in many different versions.

2. Then what about Blockchain? 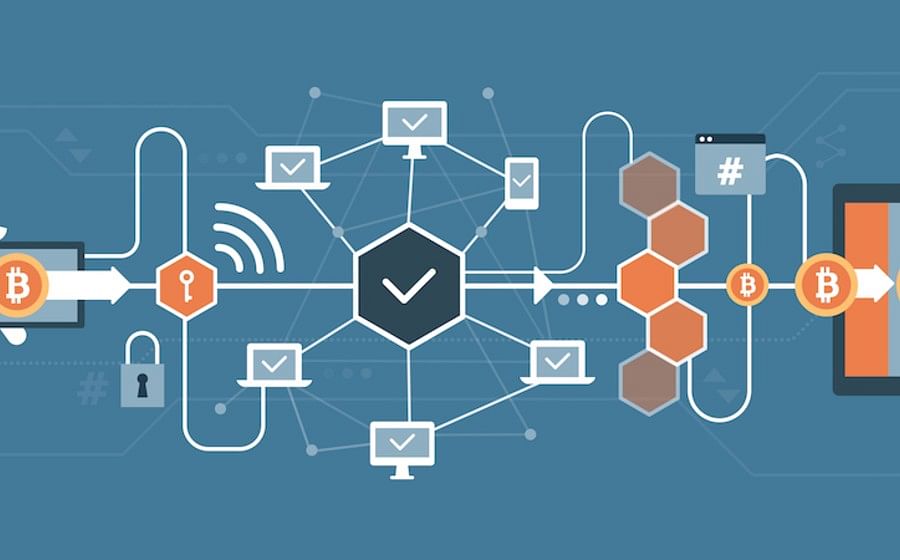 In a cryptocurrency, a blockchain refers to an encrypted ledger in which all transactions are recorded. This ledger is distributed across the network, which means it is constantly visible by members, making alterations easily detectable.

Furthermore, each time a transaction is made, it has to be approved by other members in the network. Only when the checkers verify the transaction is it then uploaded and forms part of the chain. All transactions entered this way are not allowed to be altered or removed, making the chain of transactions a permanent record containing the history of every transaction ever made. 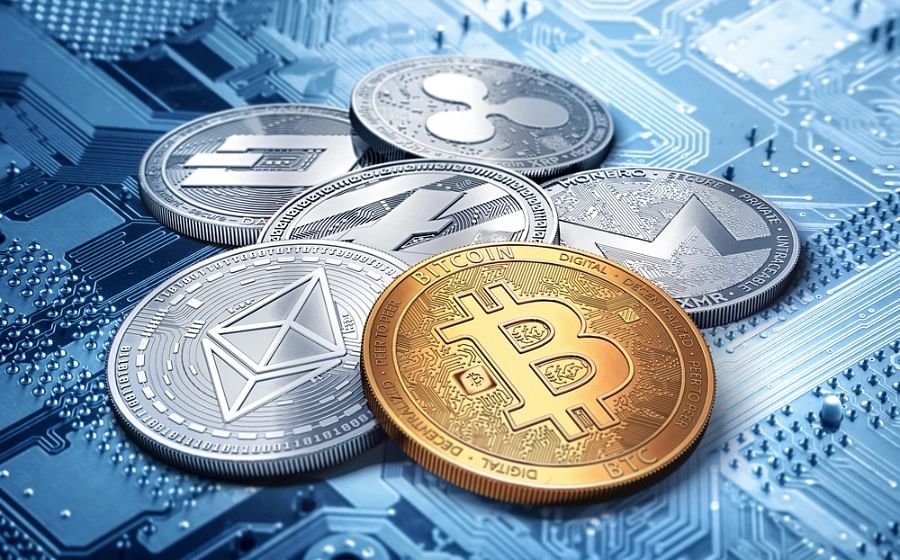 Now, when you transact with a bank (say you deposit $100 into your bank account), the transaction is purely between you and your bank. There’s no third party involved to verify whether the exchange took place. Essentially what you have is your bank’s word that this transaction really happened.

Of course bankers build their business on trust, but given the complexity of the entire fiscal system, who’s to say shenanigans never take place? And judging by financial crises such as the Lehman Brothers crash, caused by these very same bankers who… well.

In comparison, with the blockchain in place, cryptocurrencies seem much more open, transparent… even pure. However, because anyone can start transacting on the network without submitting personally identifying information, the majority of cryptocurrency transactions are pseudo-anonymous, and therefore used for illicit purposes.

So, maybe the problem is humanity? But we digress. Notwithstanding their usage, blockchain technology holds potential for bringing change to our rapidly aging financial system.

4. Now the important question — should I invest in cryptocurrencies? 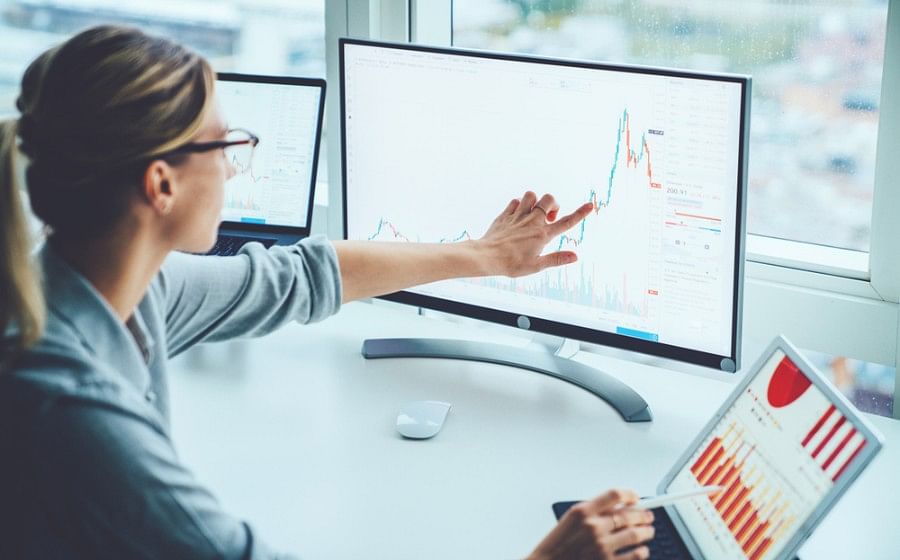 The point is, Bitcoin has been so volatile that it’s simply impossible to tell its worth as an investment. Sure, some people made obscene amounts of money by trading at the exact right times, but there have also been tales of spectacular losses.

And get this. Ever since its peak in 2017, Bitcoin has seen nothing but a downward slide, despite the best efforts of its proponents. Meanwhile, Ethereum and other up and coming cryptocurrencies are coming into the spotlight as the “next Bitcoin”.

The truth is, no one knows how these cryptos will perform, much less whether they will trace a similar trajectory. And as for how big the next cryptocurrency bubble could be? Your guess is as good as anyone’s.

5. But what about ICOs? I heard of many people who made money that way. 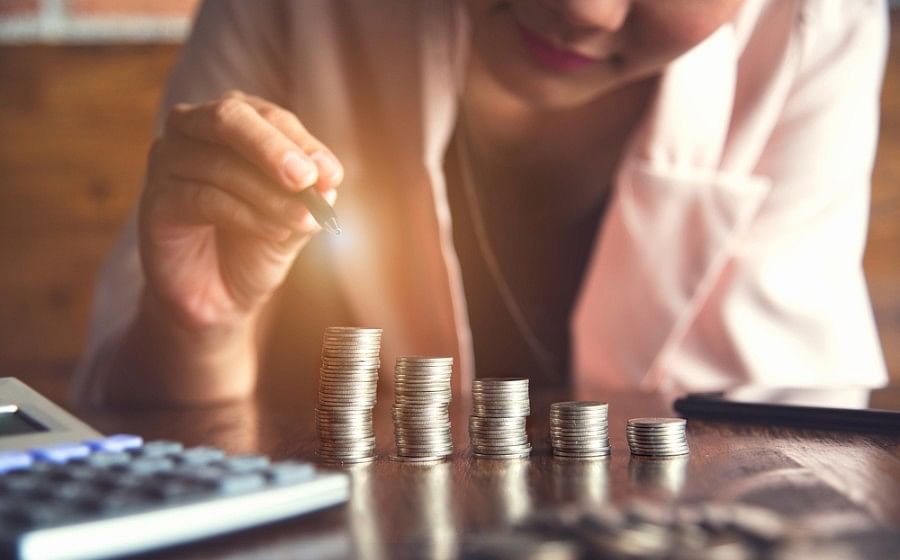 Oh boy, ICOs. Now we’re getting into deep waters, so strap in.

First, some background: If a company wants to raise more money to expand its operation, it could do so through an Initial Public Offer (IPO). Shares of the company are offered for sale to investors, raising a large sum of money in this way. In order to attract quality investors, companies offering IPOs usually do so after having proven its business model.

Companies get the capital they need to expand (often at lower cost compared to other methods), investors see the value of their shares rise (thereby increasing their net worth), and customers get to enjoy more of their favourite products and services. Everyone walks away happy.

However, there is now an alternative way to raise massive amounts of money without owning a viable product or service, much less having proven it on the market. It’s called an Initial Coin Offering (ICO) and all you need is to set up a new smart contract, set the number of tokens (the cryptocurrency equivalent of shares) to be issued and peg their price against Ethereum or Bitcoin.

And sit back and watch as investors come running up with briefcases full of cash.

Now, if you think about it, an ICO is simply a fancy way for someone to crowdfund a massive amount of money, without basing it on a viable business, product or service. You’re basically buying into an idea. The value of your token is pegged to cryptocurrencies such as Bitcoin, which has been called the biggest scam in history.

Then, throw in the fact the ICOs are unregulated and you suddenly have a formula for making lots of money disappear in a very short amount of time. Or you could end up lucky and walk away richer than your wildest imagination.