The key to getting your team in line, and clinching that promotion is to use the right language 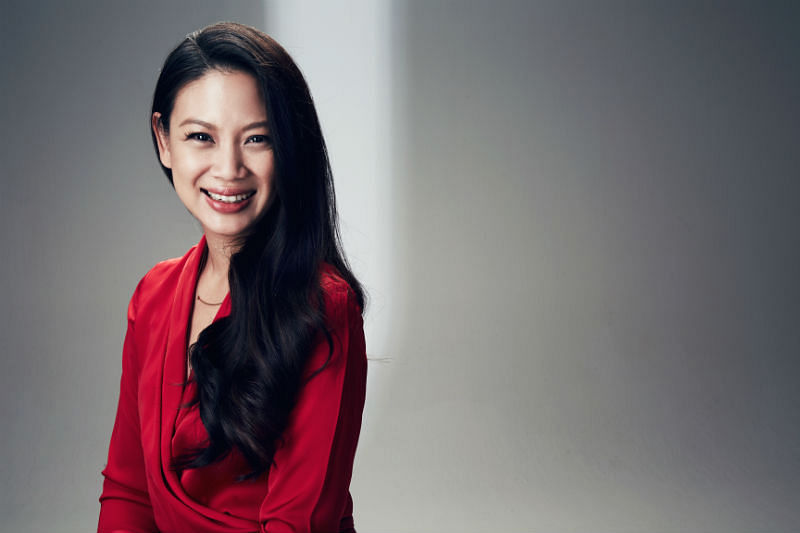 The secret to being a better manager? Knowing what NOT to say. Tjin Lee, managing director of Mercury Marketing & Communications, tells us that avoiding the following remarks will make your subordinates fall in line, and your bosses recognise your victories.

1. “I can't work with you.”
Don’t call out aggressive or disagreeable team members in front of colleagues. It’ll embarrass them and make things worse. Talk to them in private instead – acknowledge their strengths and build mutual trust before you tackle their aggression head-on. Do this, and they could end up being your best leaders or salespeople.

“If they value their job, they will want to improve. Sometimes these people just don’t get enough feedback because others are afraid of them,” says Tjin.

If you’re going to say this to your team, you’d better have a solution. Simply shutting an idea down without discussing alternative options makes you look lazy and unsupportive.

3.“The client is always right.”

Nobody wants to hear this from a boss – especially if the client isn’t right. Stick up for your team when you have to, and if they messed up, take responsibility for the mistake as a manager. They’ll respect you more. “I once had a big retainer client that made a lot of very difficult, unreasonable requests,” Tjin says, adding that the account manager handling the client wanted to quit because she couldn’t deal with the stress. “I decided to terminate the client and retain this employee, because good team members are much harder to replace than clients. That generated a lot of goodwill within the team because it shows that we really value our people.”

Never dismiss a team member’s dissatisfaction. “One unhappy employee can bring down the entire team because negativity is much more contagious than joy,” Tjin says. It’s down to you to create a positive space. Praise or reward more optimistic team members, or use appraisals as opportunities to dole out encouragement.

5. "It's your fault."
If there’s a problem between team members, don’t assign blame. Sit them down and talk it out. Your role is to stay impartial. Moderate the conversation and get them to analyse the situation – it’ll help them recognise their faults and come to a resolution.

Many women don’t claim credit where it’s due. Never minimise your role when your boss compliments your work – you want him or her to know you’re capable enough to lead a team to success. Say thank you first, then acknowledge the team’s contributions.

ALSO READ: 20 signs it's time for you to quit your job

7. “I think" or "I feel"
Don’t be hesitant. Choose words that show you’re confident. Your team members need to know they can count on you to make decisions. If you’re asking your boss for a promotion or raise, say “Based on my results, I deserve…”, and let your work speak for itself.

This article was originally published in November 2017 issue of Her World magazine.