The series title says it all - HBO’s six-episode drama series shines a light on the dark, untold tales of HDB dwellers in Singapore, some of whom fall through the cracks

A complete foil to the typical glitzy image of atas Singaporean living, Invisible Stories follows the lives of a vastly diverse group of people staying in a fictional HDB estate, finally thrusting into the spotlight a more shadowy - yet hugely representative - side of the socio-economic spectrum in Singapore. If anything, it is a tender, gritty, culturally accurate, and heart-wrenching interpretation of what it truly means to reside in our little red dot.

The series premiered 10pm, 5 January. Catch it every Sunday night at 10pm, on HBO and HBO GO (HBO Asia’s internet streaming platform; so no fear if you missed the first episode).

Digging deep into the underbelly 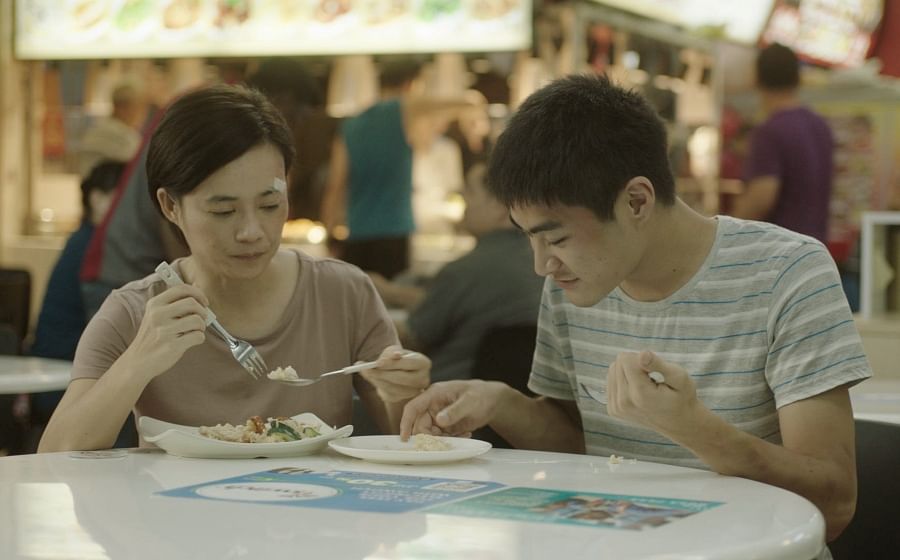 Invisible Stories is, as described by Executive Producer and Director Ler Jiyuan, “a six-part mini-series that digs deep into the underbelly of familiar neighbourhoods in Singapore, telling the stories of marginalised and alienated characters, all living within the same public housing estate.”

The series, which was filmed entirely in Singapore and features many familiar sights and experiences, comprises of six half-hour long episodes. Each episode follows the life of one different resident as s/he goes through daily life and its struggles, underscoring the unglamorous, heartbreaking, and sometimes painful existence that's sometimes overlooked.

Here's a quick synopsis of each episode: 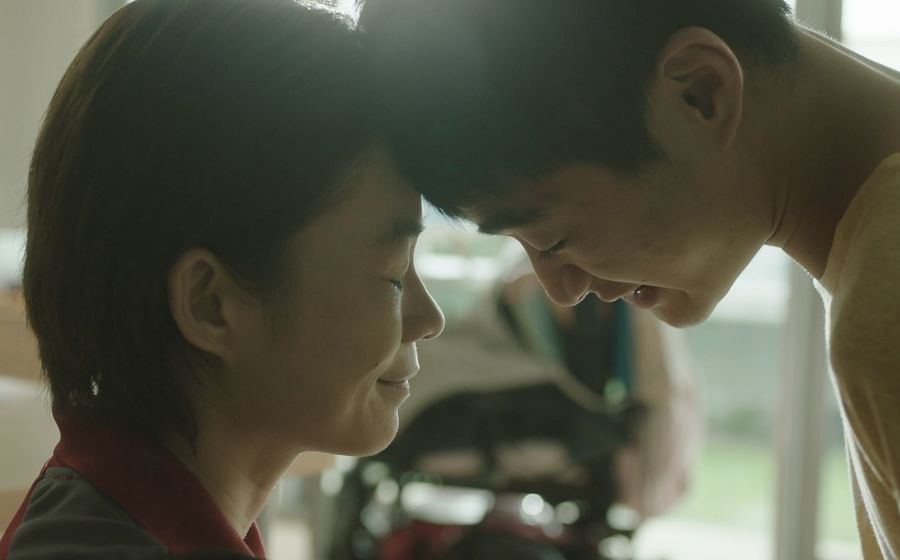 This episode tells the story of a struggling single mother, played by Malaysian actress Yeo Yann Yann who was recently awarded at the 56th Golden Horse Awards, and her 19-year-old autistic son, who displays aggressive meltdowns after the passing of his grandmother. 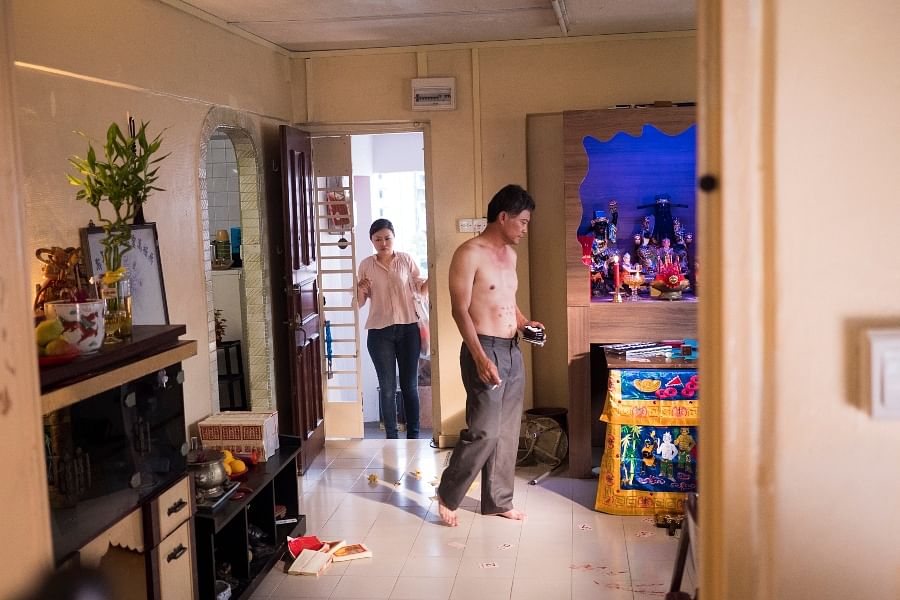 This episode tells the story of a taxi driver who practises as a tangki (spiritual medium) by night, and how he is tormented by the hauntings of a malicious spirit which drives him down a dark, self-destructive road in search of the truth. 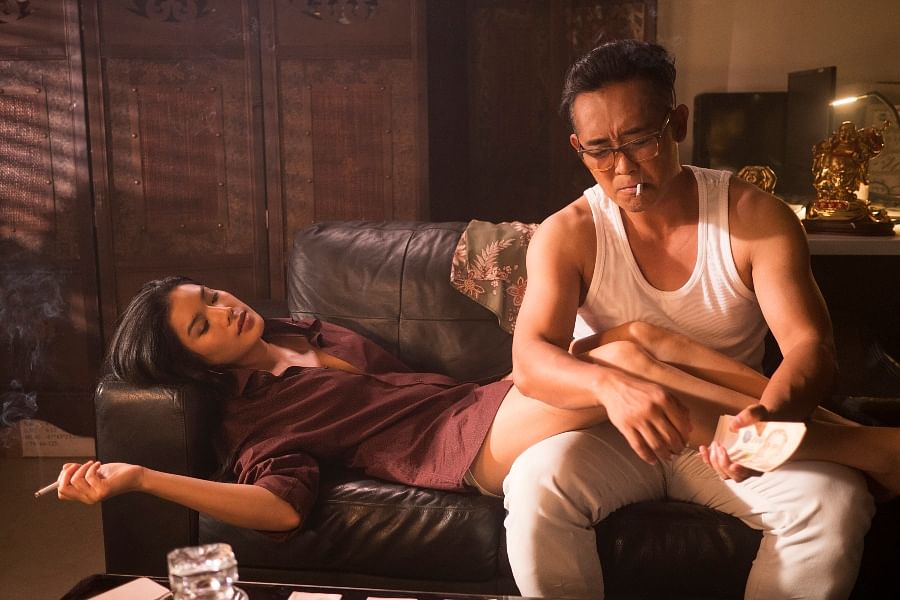 This episode tells the story of three sex workers who forged friendships while working in a HDB brothel. 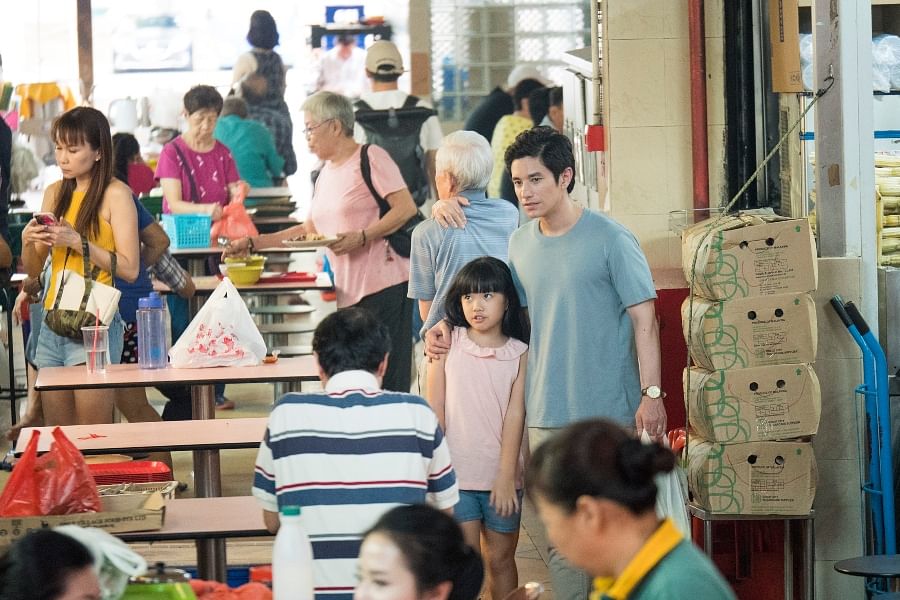 This episode tells the story of a dignified and successful banker, father, and husband, with a secret alter-ego that comes alive at night, and his journey of self-discovery which risks his family, his job, and the whole life that he has built up for himself. 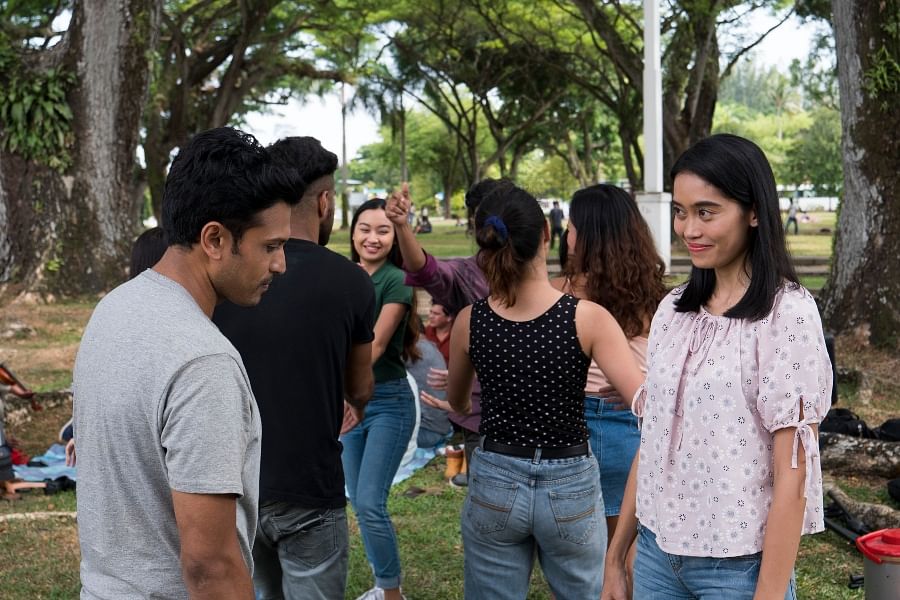 This episode tells the story of a foreign construction worker and a foreign domestic worker, and of their bittersweet love story, which challenges all the common perceptions of migrant workers. 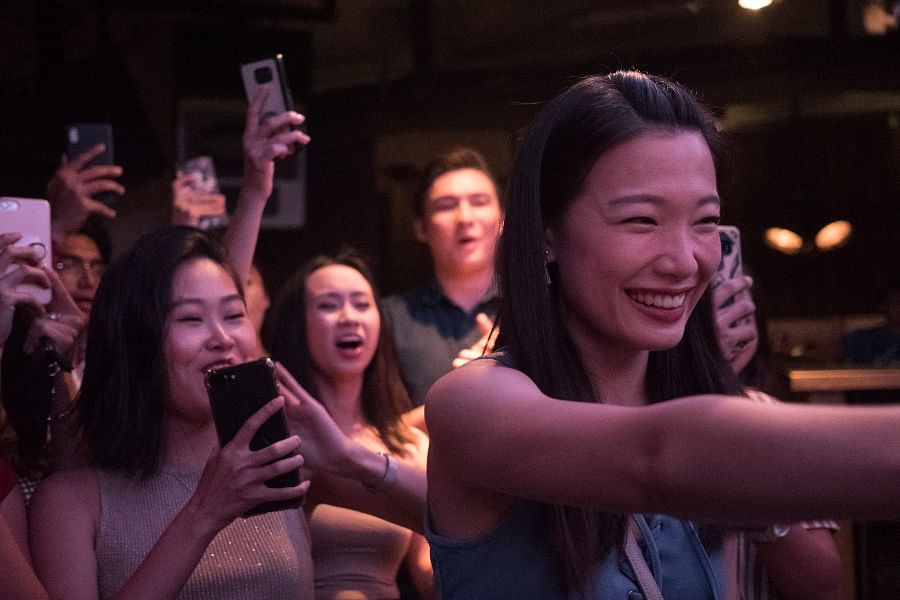 This episode tells the story of a teenage girl from a broken family who aspires to become an influencer, and the escape she finds in the world of social media while her reality fragments. 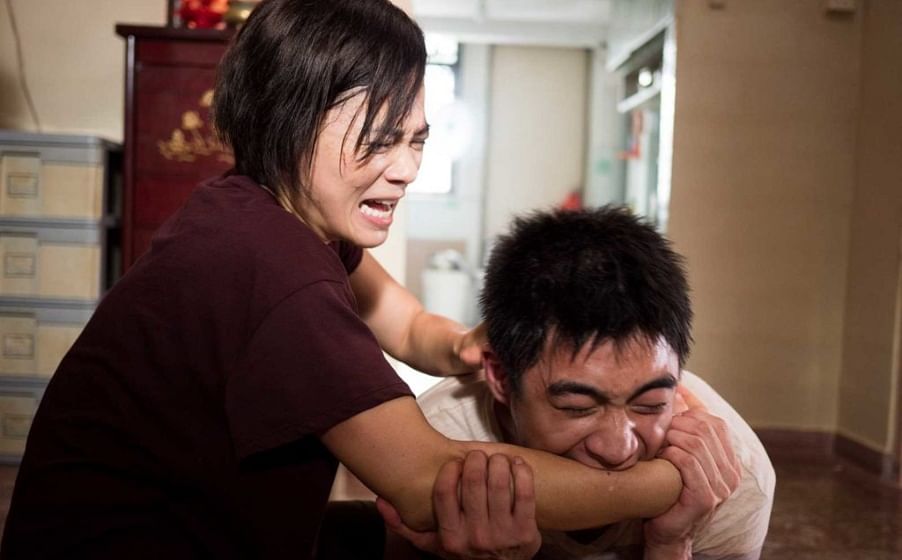 The launch of this series has also inspired HBO Asia’s first regional short film competition, an initiative aimed at encouraging budding filmmakers to submit their own untold neighbourhood stories, and offers them a chance to be featured on HBO GO. The competition is now open - visit https://invisiblestoriescontest.hboasia.com for more details.

HBO Asia has also engaged a six local illustrators to take part in a social campaign. One illustrator a week will showcase their art, reflecting on what living in Singapore means to them.

All in all, this series gets two thumbs up. It may not be your typical feel-good drama series, but it’s definitely worth a watch.