Get fit after all that feasting
Health & Fitness

Diagnosed with four mental disorders, this woman's failed suicide attempt taught her the importance of self love

Years ago, Lynette D'Cruz was a 'walking zombie'. After her near-death episode and another big blow, she decided to do something about her life. She is now an avid marathon participant 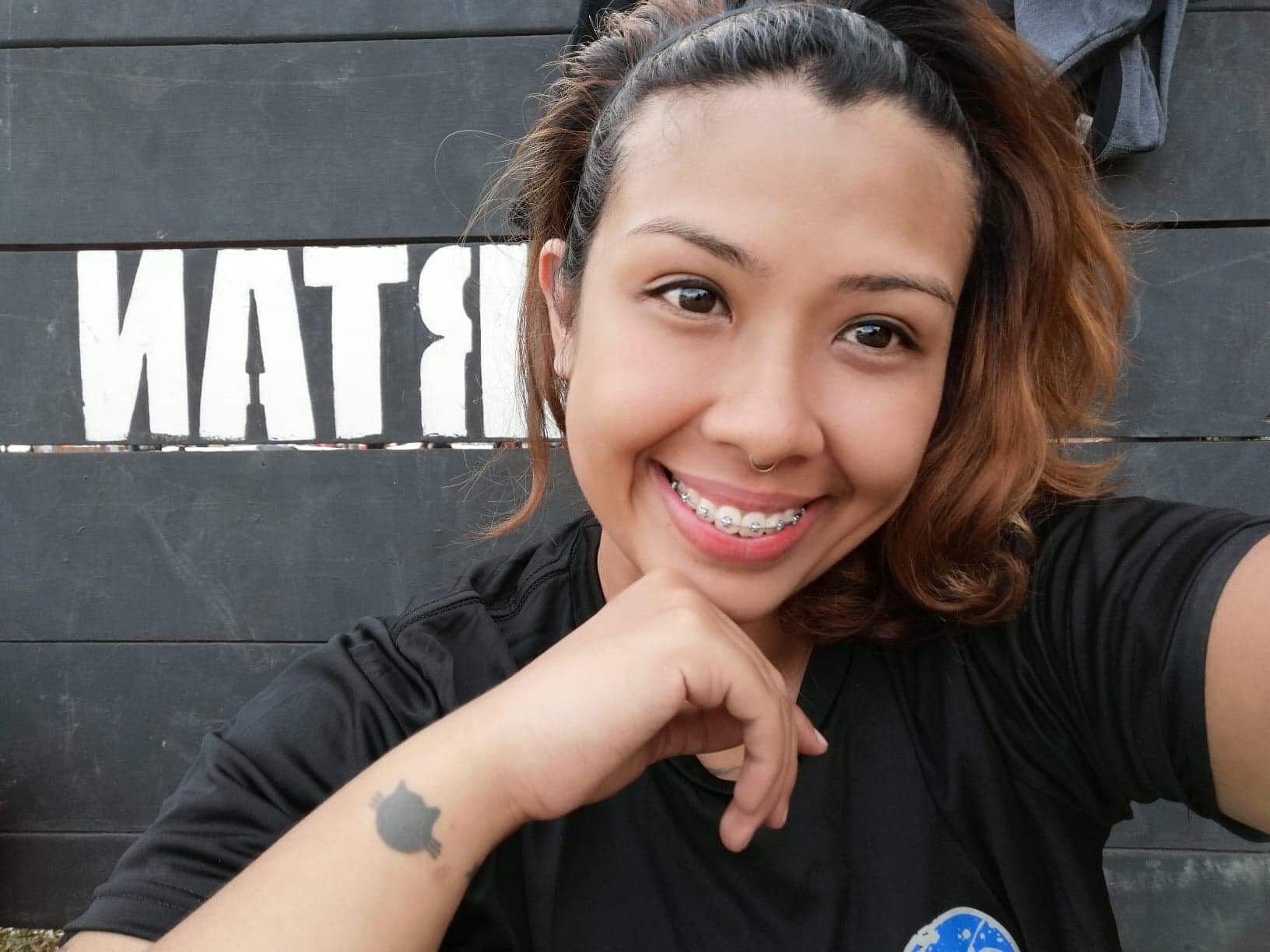 She emerged from the abyss of depression and gained a completely different outlook on life in just two years. The 30-year-old describes herself back then as “a walking zombie”.

After years of battling depression – she was diagnosed with four disorders: bipolar, anxiety, clinical depression and bulimia – Lynette D’Cruz says she ﬁnally needed to pick herself up after contemplating suicide for the second time within a year.

She tells Her World : “People misinterpret self love. It is more than just manicures and haircuts. For me, it means putting focus to push my limits, and break my body down into different parts. It shows that I’m capable of more than just lying at home and crying. When I achieve something, like completing a marathon, it’s indeed empowering.”

Two years ago, Lynette found herself at the police station in Ang Mo Kio for attempted suicide.

The incident was a culmination of her bottled-up emotions of being bullied in secondary school, the passing of her father when she was 13, and losing her job in a wine company after it folded.

Lynette, who was then studying user experience at General Assembly (GA), recalls: “I felt mostly sedated from the medication that I was taking at that time. I had to skip work and, subsequently, I lost my job and could barely concentrate in class.”

Lynette was an adolescent “cutter” – when words weren’t enough to express her overwhelming emotions, and self-injury gave her a sense of release. The near-death episode in 2017 saw her being put on regular medical treatment, and scheduled visits with social workers and a psychotherapist at the Institute of Mental Health. 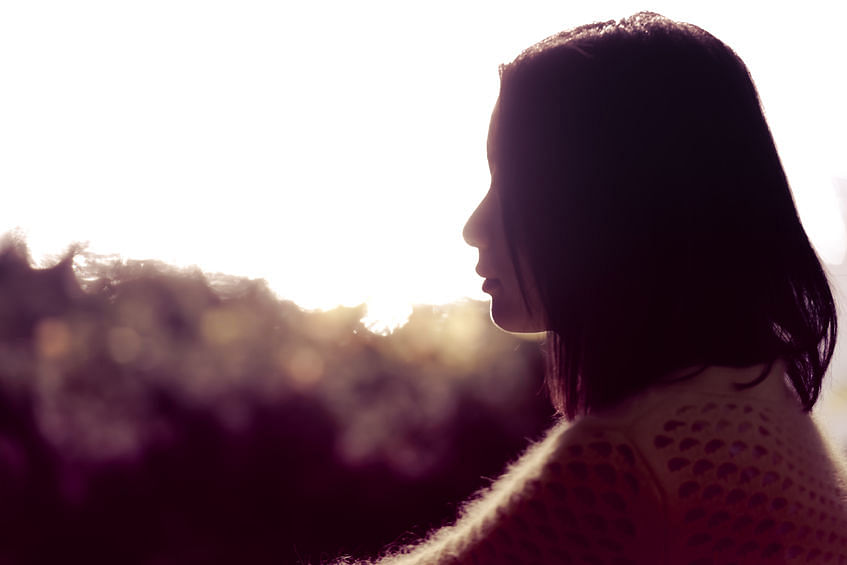 But a year later, she suffered a major blow.

She spiralled downhill when her two-year relationship ended abruptly, and the planned wedding was cancelled.

She was then unemployed after graduating from GA, which offers training in tech, data, design and business.

Lynette, who now works as a UX designer, recalls, solemnly: “Ten days after the relationship was over, I found out that my ex was in a relationship with another woman. My mind just exploded. I was alone and wondered if I should end my life.”

She woke up the next day and told herself, “Enough is enough”. “I was alive but dead inside,” she describes. “I felt like a ghost ﬂoating around, and I would pass out in bed half the time. I hated myself then because I didn’t know who I was anymore.”

Lynette weaned herself off medication last year, and changed her lifestyle to a healthy and active one. She reconnected with friends, and picked up pole dancing and rock climbing. Occasionally, she hikes at Bukit Timah Hill and Penang Hill. This year alone, she participated in the Shape Run and Great Eastern Women’s Run, as well as completing The Stadion, Sprint and Super Spartan obstacle course races. Lynette even got back to her favourite childhood hobby – skateboarding.

In February, she was a volunteer at the Singapore Mental Health Film Festival, by local non-proﬁt initiative The Breathe Movement. The festival aims to break the stigma of mental illness through inspiring and thought-provoking ﬁlms, panel discussions, and workshops.

“I tried new things that I had never done before,” she says.

“I even went hiking with a newly acquainted friend at Bukit Kutu in Kuala Lumpur – and we got lost. It was fun, though!”

She adds: “I’ll go out for a run when I feel myself getting upset. It always helps.”

Lynette, who is now in a better place, says being stronger physically and mentally has helped her battle negative thoughts, and changed her perspective in life. “Now, I know what self love is,” she says.

This article was first published in Her World's October issue.

ALSO READ: HOW EX-NATIONAL ATHLETE EILEEN CHAI BOUNCED BACK FROM HER MENTAL DISORDER