Think those in the West haven’t heard of us? You're wrong. You'll be surprised at how these block buster films like Crazy Rich Asians and Independence day have featured Singapore 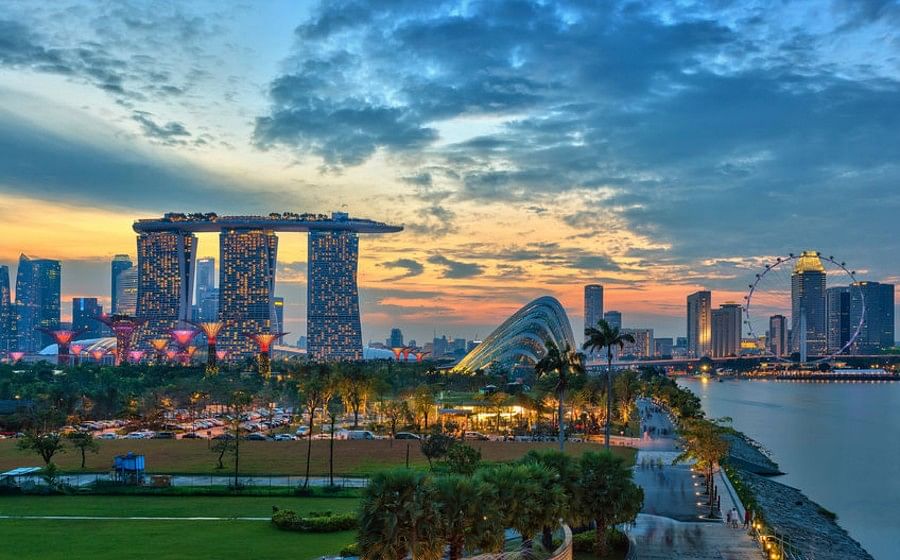 We don’t have that much space, really. But what we don’t have, we make up for it with towering high-rise, impressive infrastructure or lush, verdant greenery. Perhaps this is what makes our island city the perfect country to film in, with its movie-set-like skyscrapers and compact, dense cityscape. Or maybe our formula has branded us either as a suitable backdrop for an exotic Asian metropolis or a dystopian future city. Either way, filmmakers from around the world have found a way to do their storytelling on our 721.5 square kilometres parcel.

With HBO’s sci-fi series Westworld joining the fray too — it’s been confirmed that filming locations for their third season will include Singapore — we take a look at some other titles you may or may not have known, that had featured our humble little country in their scenes. 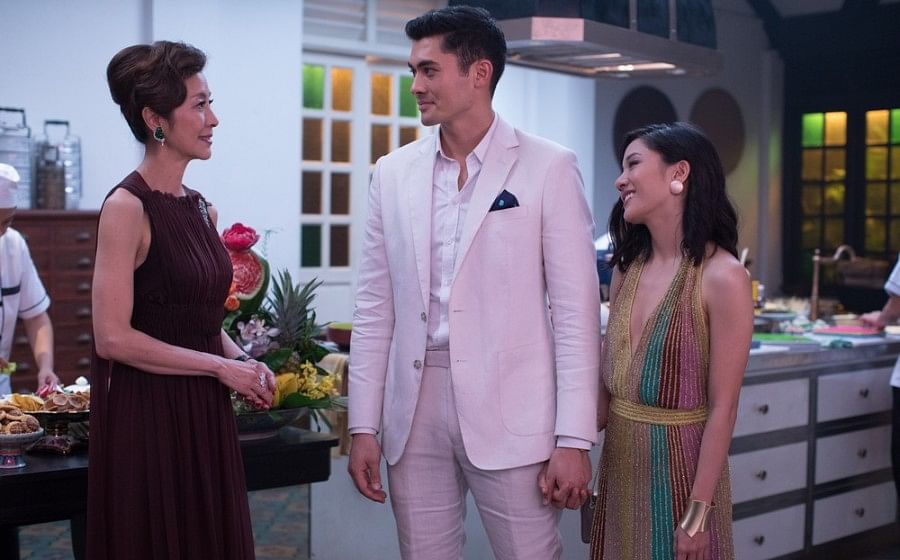 It was another 25 years before Hollywood saw its first all-Asian cast in a blockbuster (the first was The Joy Luck Club), and almost never has a Western movie featured Singapore on this scale. The romantic comedy achieved many milestones and surprised pundits with its success, even if it raised as many issues about representation and authenticity.

From the iconic Marina Bay Sands and Gardens by the Bay, to the touristy Newton Food Centre and enigmatic Cathedral of the Good Shepherd at Chijmes, this celluloid picture-perfect brochure helped push visitor arrivals by 6.2 per cent and spending to $27.1 billion.

Never have we been happier to see our country being destroyed along with other world greats. Director Roland Emmerich picked Singapore for our “very attractive and famous skyline”, to be destroyed by aliens in his epic action-thriller. The landmark chosen to join Big Ben, the Eiffel Tower and the Statue of Liberty was once again, Marina Bay Sands, with even a feature on some promo posters! As these monuments get zapped and burned in terrestrial fire, there is an oddly satisfying quality to see something that is at our doorstep being targeted, especially in a massive Hollywood hit.

3. Pirates of the Caribbean: At World’s End

Okay we added this one for the cheek of it. Even though it didn’t feature a “real Singapore”, we can’t help but giggle when Chow Yan Fatt stepped out to greet Hector Barbossa with a lordly, “Welcome to Singapore”.

The memes that the pirate Sao Feng generated locally deserves a mention here. Plus, his wife is Singaporean okay?

While the rest needs no introduction, the first shot-in-Singapore Hollywood honour belongs to this seedy 1979 title that was even banned in Singapore until 2006! The reason — the story subject of an American pimp who opens a brothel at the colourful streets of Bugis.

Yes, before all the bargain clothes and street eats, Bugis was popular with visiting foreign soldiers who loved their ladies (and some men) of the night. As you can imagine, the story and film, directed by Peter Bogdanovich, did not sit well with our local board, but they can never take away this film’s claim.

The late David Bowie actually made time to stroll around our shores during his 1983 tour for a little-known documentary called Ricochet. Made during his exploration through Singapore, Hong Kong, and Bangkok, it was directed by Gerry Troyna and featured an uncensored look at the legend’s exploration of our isle.

From talking to a cabbie about the chewing gum ban, to watching an Chinese opera performance, to drifting endlessly in Far East Plaza on its escalators, the scenes are a textural trippy vision of the singer’s thoughts about a “somewhat alienating” land.

Based on the video games, Hitman: Agent 47 stars Briton actor Rupert Friend as the super-soldier agent hunting down the geneticist who had a hand in creating him. His search leads him to Singapore. Also starring Zachary Quinto and Angelababy, the 2015 action-thriller is sadly mostly panned by critics, but if you’re looking at an exciting car chase in our CBD, this one’s for you!

Shot along Robinson Road and McCallum Street, the recognisable streets play out an epic shootout between the blocks and even gave Rupert the first honour of being the first civilian who’s legally allowed to fire a gun here. Featured more peacefully, are Changi Airport, Chinatown, Central ITE, and yes, again, Gardens by the Bay. Its director Aleksander Bach said he was drawn to Singapore by the stunning backdrop afforded by Gardens by the Bay.

ALSO READ: 8 BEST RAMEN RESTAURANTS TO GET YOUR NOODLE FIX IN SINGAPORE