Think those in the West haven’t heard of us? You're wrong. You'll be surprised at how these block buster films like Crazy Rich Asians and Independence day have featured Singapore

It’s funny how the filming for this 2015 dystopian-romance movie ninja-ed its way in and out of Singapore without much fanfare. The tale is of a futuristic society who eschews emotions for order, and follows a couple played by Kristen Stewart and Nicholas Hoult as they go against the rules after being infected by a disease.

More interestingly, because the producer didn’t want any recognisable landmarks as it is a fictional world, instead of Marina Bay Sands, we see unusual locations such as One-North MRT station, a Harbourfront condominium, Henderson Waves, Botanic Gardens and the Marina Barrage. The look they were going for was “a Zen-like palette and futuristic-looking”. Nice!

8. The Faith of Anna Waters 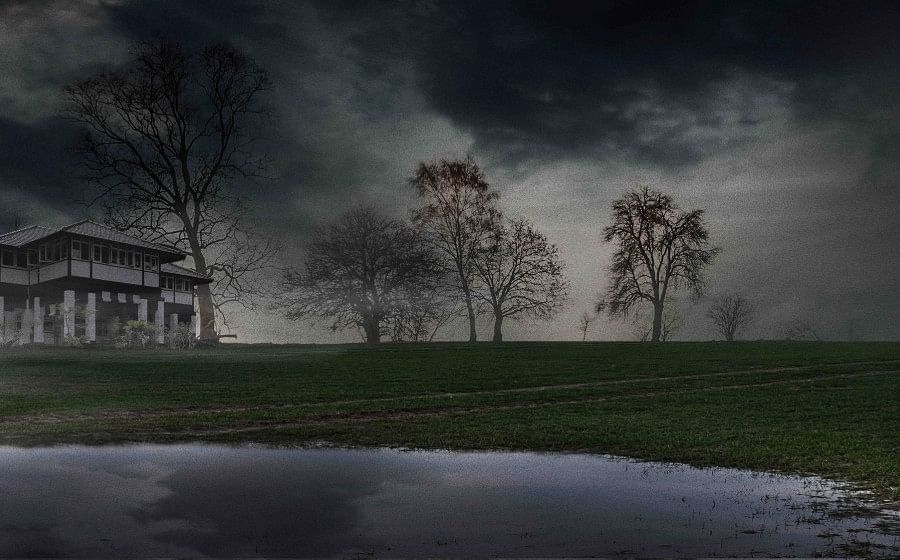 Renamed as The Offering for the American release, the 2016 film, which is directed by local director Kelvin Tong, stars American actors Elizabeth Rice and Matthew Settle and local actors such as Adrian Pang, Tan Kheng Hua, Jaymee Ong and Pamelyn Chee , so that’s some extra injection there!

The story tells of an American journalist who travels to Singapore to investigate the mysterious suicide of her sister and involves elements of possession and exorcism. We can’t lie — this supernatural thriller is pretty bad plus it takes place mainly in a colonial house that few of us in Singapore really live in, but the vignettes at the HDB flats and Chinatown does add some flavour that may still be interesting to watch for some.

The incomparable Ewan McGregor acts as British Nick Leeson, an investment broker who bankrupts the British Barings bank with his shenanigans. Based on a true story, we get to see the forbidding side of Singapore when the character not only moves here as part of his work (he was general manager of the trading floor on the SIMEX exchange), but later — when he attempts to escape back to London — gets extradited here to be held in jail.

This is why we get to see not only Ocean Towers at Raffles Place and Raffles Hotel in the 1999 movie but rare shots from Changi Prison as well. Psst, the real Nick Leeson was sentenced to six-and-a-half years in jail here, but was released in 1999 after he got diagnosed with colon cancer. He survived.

Not mentioned as often, Wong Kar Wai actually had his characters move between countries, including Singapore, during his film. To escape the painful longing, Tony Leung’s journalist relocates to our island to join Sin Chew Jit Poh. This eventually leads to a gorgeous scene that plays out among palm trees with folk song Bengawan Solo drifting in the background. Like Wong’s many films, his locations are surreal backdrops and Singapore in its abstract form is done justice by the talented artist.

We are mentioned again in his loose sequel to the film, 2046. Wong is now working on Blossoms, a follow-up to the two romantic feature films. 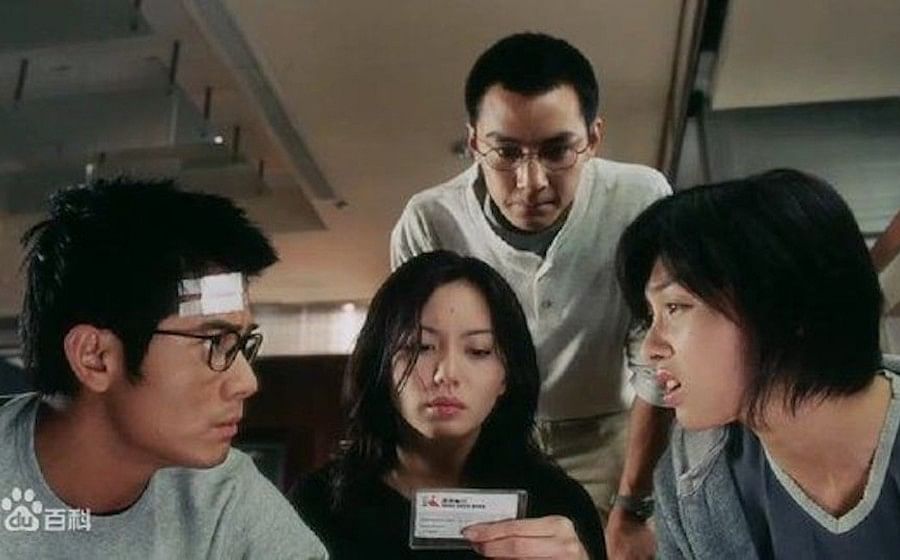 Unlike the earlier title, this 2000 Hong Kong production fully plunges into the heart of modern-day Singapore, by giving us a thrilling car chase through Boat Quay and a speedboat flying down the Singapore River. The film follows a young computer programmer Peter, who upon the death of his brother Greg (who turned out to be a CIA agent), discovers a clandestine scheme to wreak havoc throughout Asia with a Y2K computer bug. It stars Aaron Kwok and Daniel Wu, but local stars such as Phyllis Quek, James Lye and Cynthia Koh also make an appearance.

The film even starts with a plane being shot down from our skies and Suntec City being the venue for the showdown.

12. A Place Further Than The Universe

Disclaimer: This is an anime. But more so than the other titles in this list, it literally visits our island from a tourist perspective and makes candid observations that are cute and wry at the same time! We follow four girls on their trip to Singapore, and watch them visit the Merlion (complete with silly poses), shop through Ion and Wheelock Place, tuck in to hawker food at Maxwell Market, and even reacting to durian at Geylang West.

It’s frilly yes, but oh so watchable to view our country from another perspective.

ALSO READ: SINGAPORE'S TOP MALE RADIO DJS AND WHAT YOU MIGHT NOT HAVE KNOWN ABOUT THEM