Carrying large bills can help you save 20% more each month, as can these other 3 cash tricks. 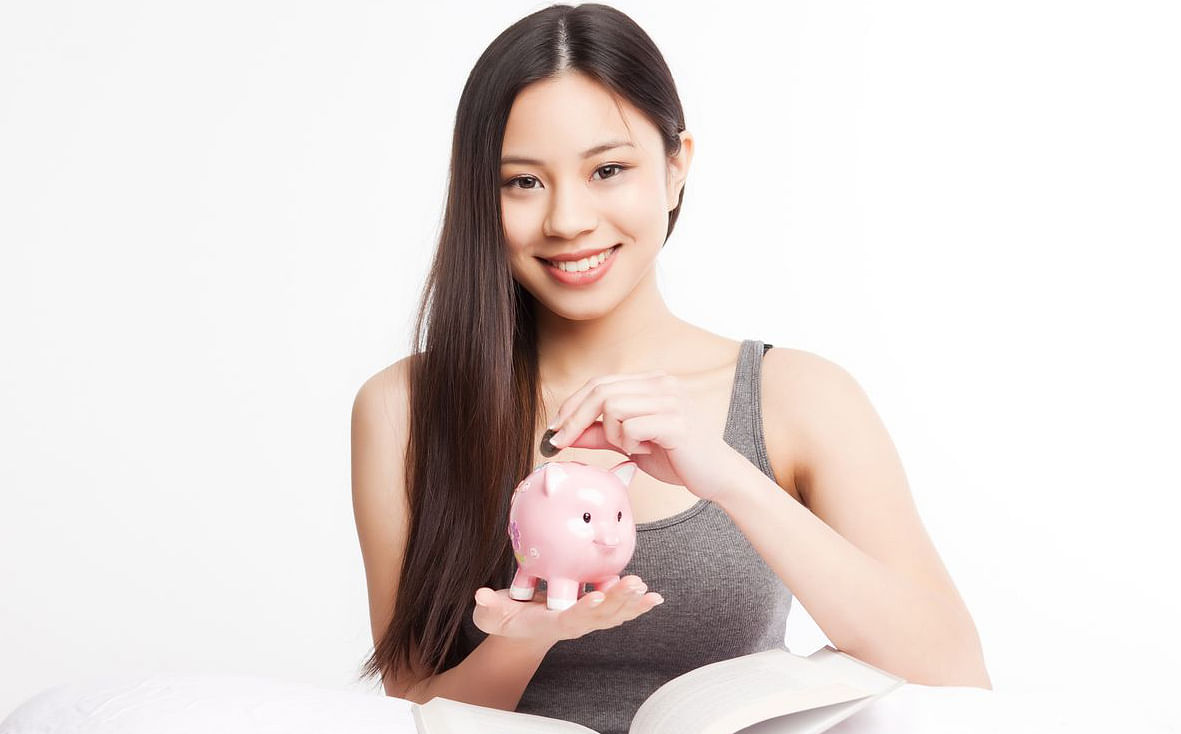 Whether it’s an air miles credit card, or a credit card made for shopping, you’ll find plenty of ways to save money when you pay with plastic.

However, we’re not yet at the stage where every single financial transaction can be swiped or tapped for rewards points. A certain portion of our daily spending still needs to be dealt in cash.

But using cash doesn’t mean you can’t have any savings. Here are 4 cash tricks you can use to save money.

Related: 5 key financial wisdom to know when you turn 35

1. Carry Large Bills In Your Wallet

One trick to spending less is to carry more money in your wallet. But this only works if you’re carrying large notes.

This triggers a cognitive bias called the Denomination Effect, which makes us less willing to break up a large bill.

But interestingly, those who chose to break their large bills were seen to spend more overall. Those who were given smaller notes spent lesser in comparison.

The Denomination Effect shows that we tend to overvalue large bills and undervalue smaller ones, which could explain the behaviours observed in the study.

So if you’ve been struggling to rein in your spending, start carrying around S$100 notes and see if it makes a difference.

You can save as much as 15% of your daily spending without even thinking about it. How? By saving up the loose change found in your pockets at the end of the day.

Say you paid for your S$8.50 lunch with a S$10 note. That leaves you with S$1.50 in coins. You might carry these coins with you – 2 pieces if you’re lucky – in the hopes of getting rid of them the next day. But in reality, you’re more likely to receive more coins as the days go by.

S$1.50 may not seem like much, but it is 15% of the S$10 you spent earlier. If you consistently save up your coins, you’ll be automatically trimming down your spending day after day.

Don’t underestimate how much money you can save up this way, especially if you’re vigilant in squirreling away those S$1 coins.

The point here is not to be miserly and (literally) pinch pennies. Instead, we’re using our ability to adapt to help us save more money.

When you have less cash in your wallet, you’re apt to adjust your spending accordingly. Conversely, if you didn’t set out to bank your loose change, you’re more likely to make unnecessary purchases just to get rid of them.

You’ve probably noticed that you tend to receive less S$5 notes than others, and you can use this to help yourself save money. Make a rule that if you come across any S$5 bill, you’ll drop it into your piggy bank.

In practice, this method could make you run out of money very quickly. Afterall, S$5 is not exactly a negligible amount.

If doing this makes you struggle to get by, try making it such that you’ll only put aside any S$5 notes that happen to be in your wallet on the 10th, 20th and 30th of the month. On all other days, spend as you normally would.

This way, you’ll have the flexibility to spend the S$5 notes if you need to, or try and hold on to them so you can bank them in later.

Related: CBD workers: These are the impulsive purchases that are eating into your savings

Like most people, you probably go to the ATM to withdraw cash as and when you run out. But doing so can cause you to lose control of your budget, especially if you’re not in the habit of tracking your spending.

Instead, try limiting your number of visits to the ATM. Find out how much you need to spend in a week, then withdraw only that amount on a weekly basis. Let yourself visit the ATM during your chosen ‘draw day’ (say, every Monday). This will help you build up financial discipline.

If you prefer to have more cash on the weekends, try setting your ‘draw day’ on a Friday or Saturday instead.

For the ultimate challenge, try pre-drawing your cash for the entire month. As you use up your money, you can literally see how much of your budget you have left over.

This highly visual method could be an effective replacement for the more tedious practice of listing down your expenses. However, you’ll need a reasonably secure place to stash the cash you’re holding.

This story first appeared on Singsaver.