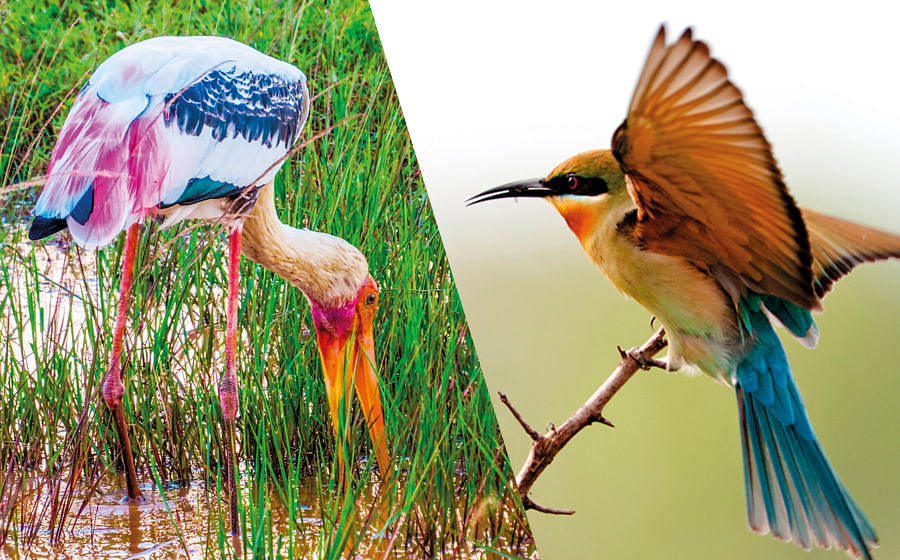 Wake up at 3am to camp out at Sri Lankan National Park to see the elephants? No problem.

For regular safari-goer Pamela Wong, a non-sighting isn’t a disappointment. Instead the Singaporean finds ways to increase her chances of spotting the animals.

“It’s all part of the wildlife experience,” quips Pamela, a marketing consultant who has been living in Colombo for five years.

She makes time to go on safari expeditions at various national parks every chance she gets.

Pamela recalls: “The first time I went to Udawalawe National Park, I didn’t see many animals. It was a dry year, and the guide had prepared us for non-sightings.

“In 2017, I went to Minneriya National Park and saw 20 elephants grazing at 5am!” The 38-year-old, who toured with four other tourists at that time, stayed at the private bungalows at Kuwera Eco Lodge, which is a 30-minute drive from the national park.

Her guide told the group that there was a 40 per cent chance of seeing the animals that morning.

This is because Sri Lankan elephants typically sleep for two to three hours, usually anytime from 1am to 6am.

In recent years. more Singaporeans are going on wildlife expeditions, with more wildlife and travel specialist companies such as Lightfoot Travel. Its co-founder and director Lucy Jackson says there is a great interest in booking Sri Lankan wildlife tours.

This year, they have singled out Yala National Park as one of the most popular Sri Lankan safaris to visit.

The national park is a huge area of forest, grassland and lagoons bordering the Indian Ocean, in the south-eastern part of Sri Lanka. 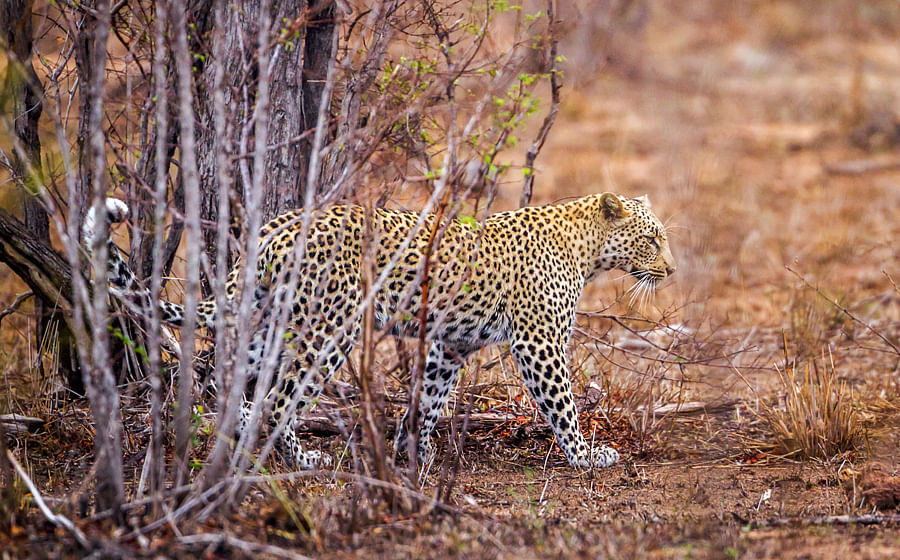 It’s home to wildlife such as elephants, leopards and crocodiles, and rare birds like the painted stork . There are several camps located throughout the national park. Jeeps can be arranged to make travelling in the safari a lot safer.

A 14-day trip by Lightfoot Travel costs about $4,800 with accommodation and jeep service. 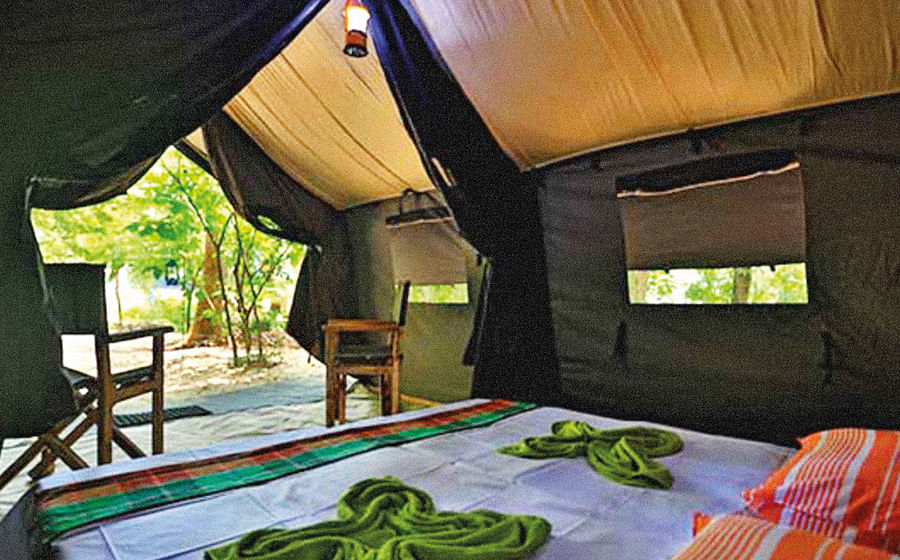 Kumana Safari Camp This is a mobile tent camping experience, as well as a sustainable tourism initiative to support the local community.

Campers are hosted by the English-speaking team from the nearby Panama village.

From $700 a person for two nights. www.absolutesrilankansafari.com/kumana-safari-camp.html

ALSO READ: HERE'S WHY VIETNAM'S NIGHT SAFARI IS NOT TO BE MISSED

This story was first published in Her World's Dec 2019 issue.