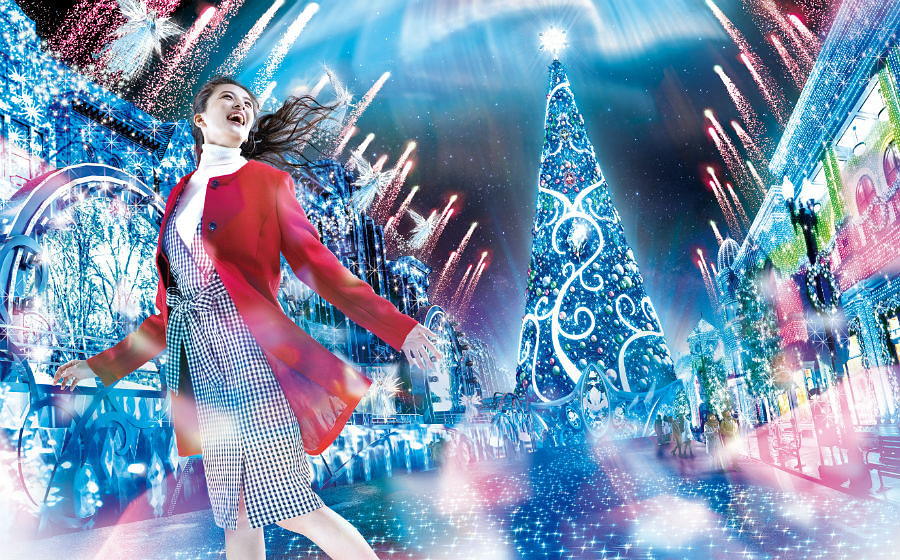 We know the unspoken truth of holidays – it’s not really a vacation, especially if you’re travelling with the family; it’s a logistical mission. There’s lots to contend with: different time zones, hours in transit and waiting, you name it.

Now, here’s the good news: Travel app Klook takes a lot of the headache out of holiday planning by offering a one-stop digital solution.

You can book tickets for restaurants, events, travel and even Wi-Fi access, and have them all conveniently saved on your mobile phone.

This helps you go paperless, skip the long queues, and have peace of mind that your itinerary has been sorted in advance or on the go – all on one platform. Plus, you can read reviews from other travellers who have bought and completed their activities in your native language.

Anyone unfortunate enough to have been scammed before also knows that the Internet can be the Wild West of ticket booking.

Now, Klook gives you a 100 per cent assurance by removing this ambiguity and promising only legitimate ticket sales – and with the best price guaranteed. Some offerings are open-dated, so you can enjoy the activities at your own time and convenience. 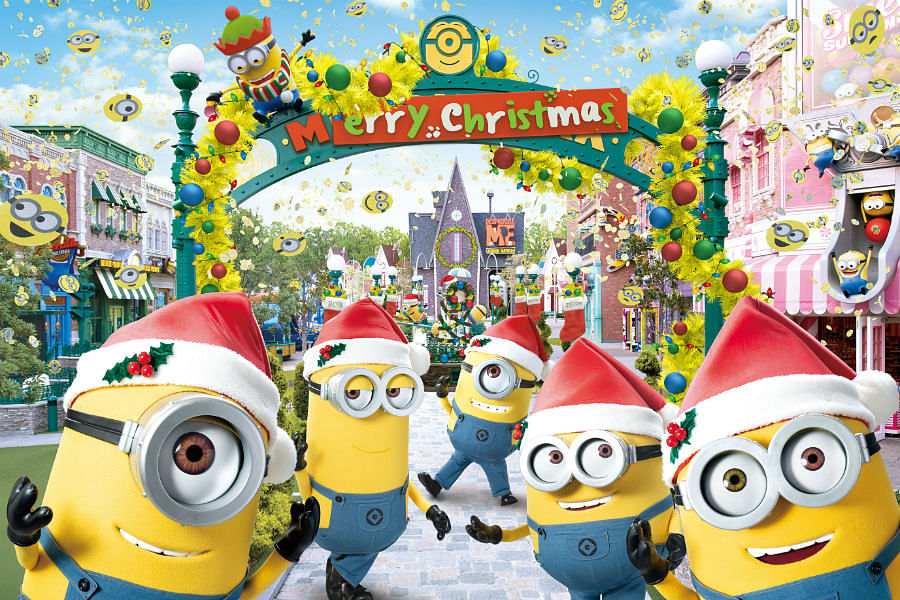 Klook features up to a whopping 350 different destinations on its platform, and Japan is undoubtedly one of its most popular. Tokyo and Osaka regularly top the holiday charts for Singaporeans with their energising blend of shopping, eating, and buzzy urban culture.

Osaka is also where Universal Studios Japan opened its first theme park in Asia, and the combination of Universal Studios magic and Japanese efficiency makes it one of the most enjoyable amusement parks in the world.

Since its opening in 2001, Universal Studios Japan has continued to evolve, with the launch of world-class entertainment experiences such as the immensely popular Wizarding World of Harry Potter; innovative flying roller coaster The Flying Dinosaur, which runs throughout the Jurassic Park zone; and the very popular area Minion Park and the Despicable Me Minion Mayhem ride. 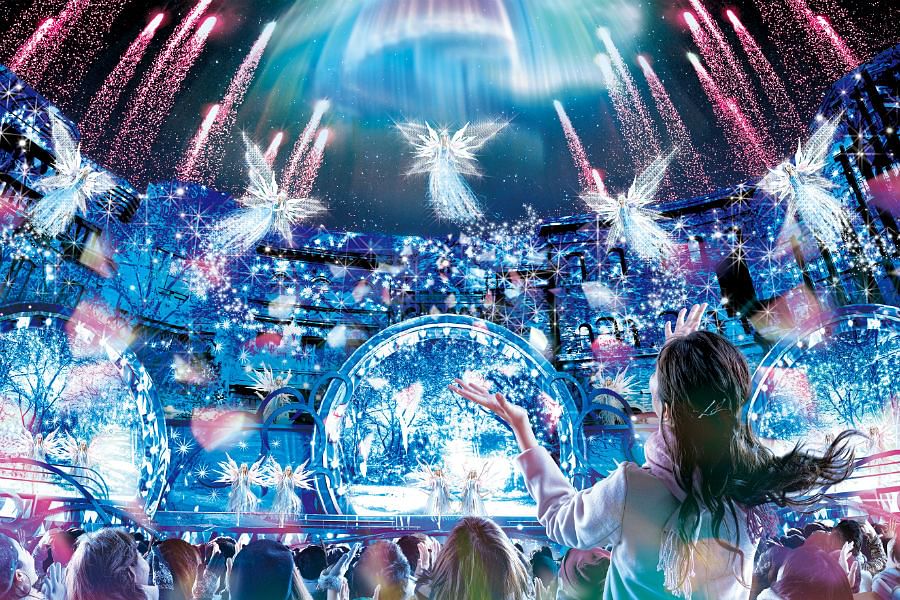 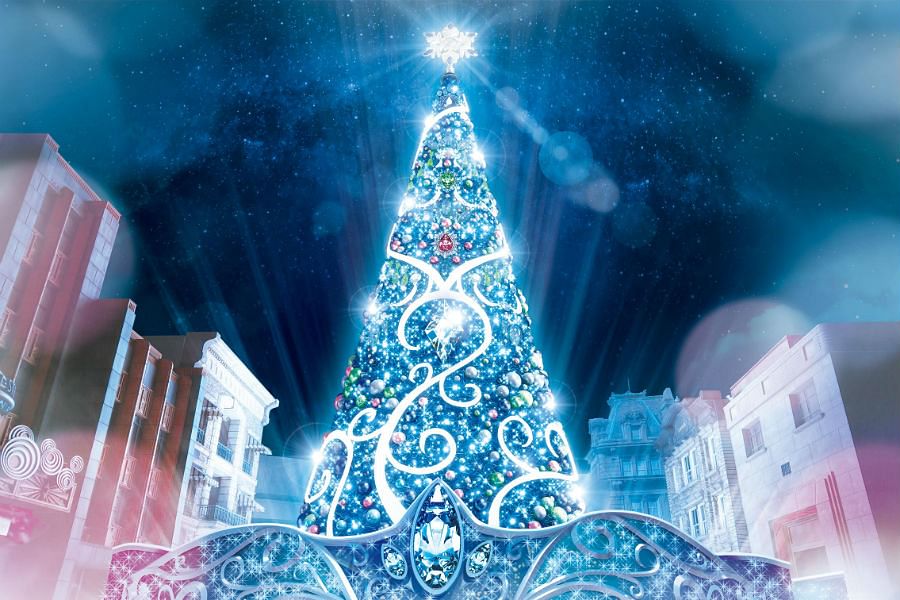 Christmas comes early to Universal Studios Japan from mid-November with this spectacular winter show and a dazzling Crystal Promise display of fireworks at night to accompany a great line-up of song and dance performances, and a majestic 30m-tall Universal Crystal Tree light-up. 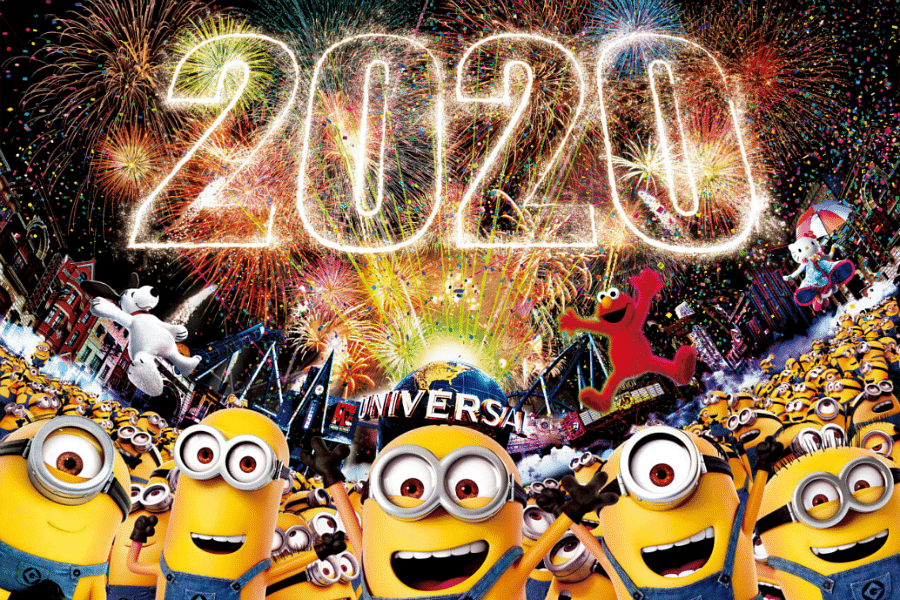 And if you intend to ring in the new year in Osaka in grand style, Universal Studios Japan Countdown Party 2020 is not to be missed.

Promising to be an absolute festive bonanza, the event jam packs a year’s worth of its most popular seasonal shows like the Street Show and Minion Snow Fight into a single night.

You’ll also get to enjoy unlimited access to some of Universal Studios Japan’s favourite rides, like Harry Potter and the Forbidden Journey, Despicable Me Minion Mayhem, and The Flying Dinosaur for up to 26 hours. 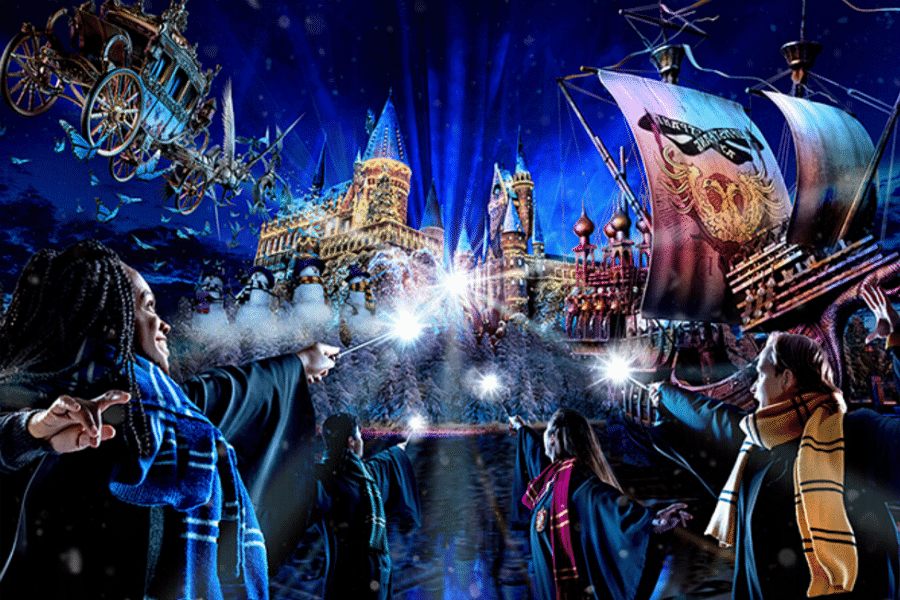 You’ll also find a handy guide on Klook that offers insider tips to get the most out of your day at Universal Studios Japan, and help you zero in on the right itinerary. 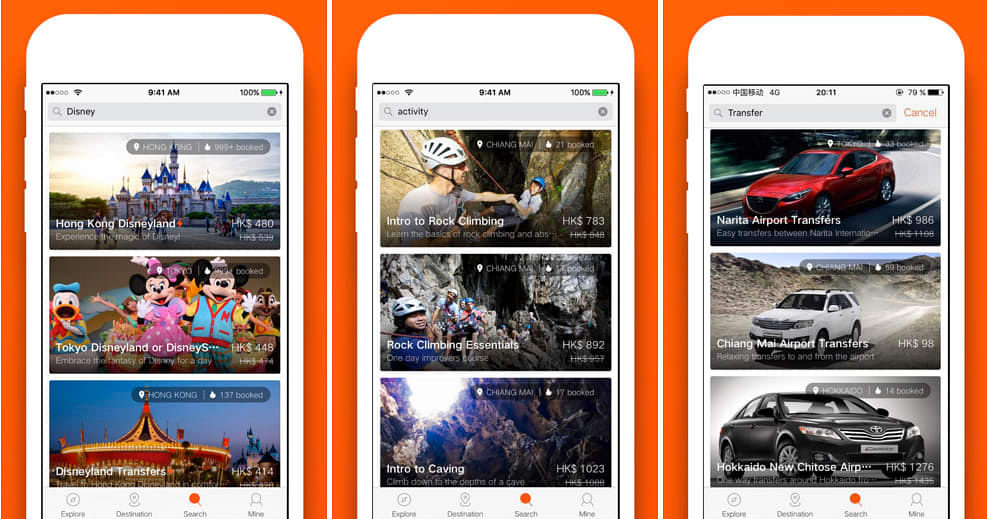 Visit the Klook website or download the app on Google Play or the App Store to start planning and booking from your mobile phone.