"I write my poetry in hawker centres" 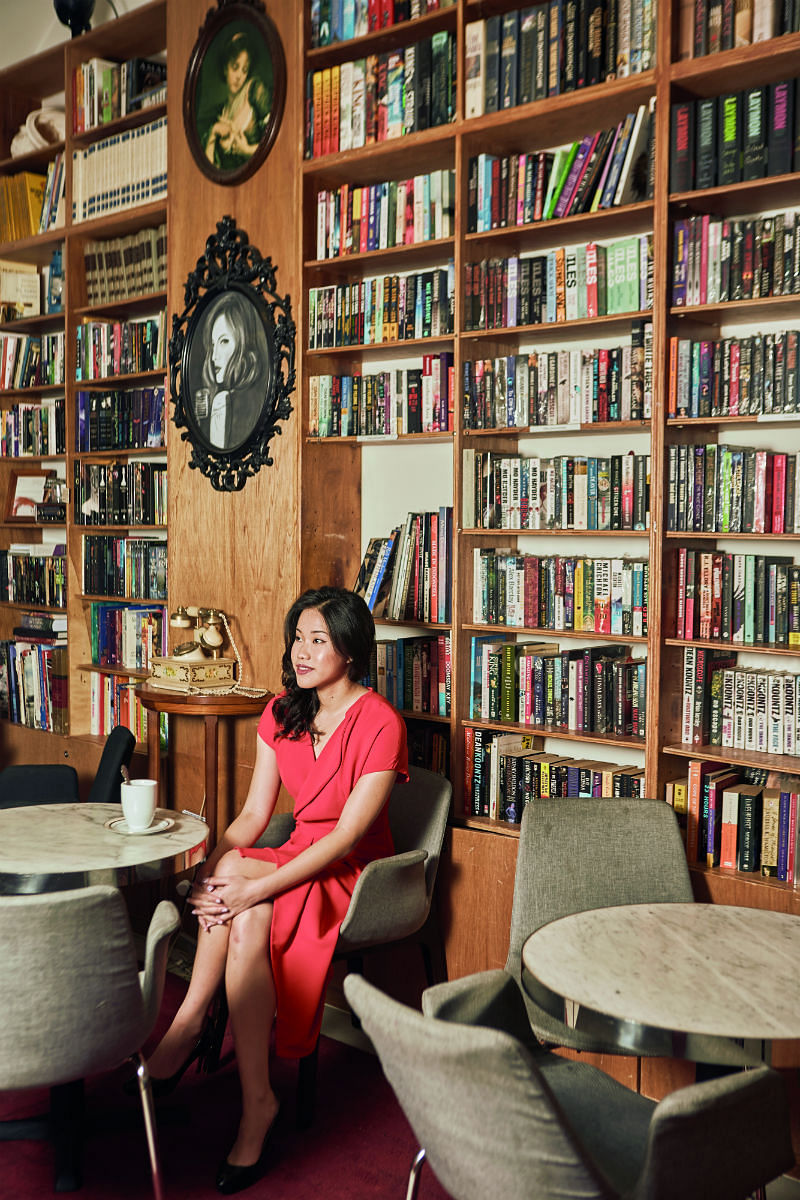 “She’s past her days of being called xiao mei (Mandarin for young girl) … Spent her twenties leaning in the boardroom,/when women are like biscuits, will lao hong (a dialect term that means soften).”

This incisive observation of a regular woman losing her youth and beauty is heartbreaking. But Amanda Chong’s first collection of poetry, Professions, is rife with heartbreak.

“In order for your writing to resound with other people, you have to speak an emotional truth,” says the 28-year-old. “The only way you can get there is if you are vulnerable.” Her work is testament to that philosophy – one of her more deeply personal poems, Monsoon Girls, was written for a friend who died two years ago. After it was published, people wrote to her saying that her work spoke to them. “I love the human connections that poetry creates, because when you put yourself out there, it opens the door to meet others who are vulnerable too,” she says. “And I love that interaction that comes out of it.”

By day, Amanda is a lawyer. That means time to write is carved out wherever she can – at her desk between meetings, or during lunch at the hawker centre. Poetry suits her hectic lifestyle, but beyond its economy, she feels a strong affinity for the medium. 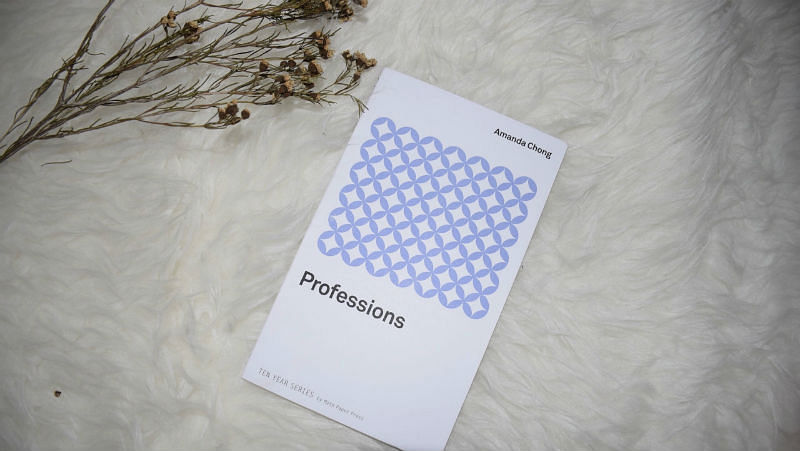 Amanda is somewhat of a prodigy who wrote her first poem in kindergarten. By 16, she had a poem – Lion Heart – engraved on the steps of the entrance to the Helix Bridge. She was also conferred a Foyle Young Poets of the Year award – an international accolade that recognises promising young writers aged between 11 and 17.

Her love for words stems from the steady diet of books her parents fed her, mostly devoured in the quiet haven of her bathtub. It’s something she wants other children to have too. In 2014, Amanda and her colleagues founded Readable, a community that runs reading and literacy programmes for underprivileged children.

“It’s so important to read – I never carry a handbag that’s not big enough to fit a book,” she says. “Reading helps us understand so much about life and our place in the world.”

Is Catherine Lim the only Singapore author you know? We asked Philip Holden, author of short-story collection Heaven Has Eyes, who’s also a professor of English language and literature at the National University of Singapore, for his list of SingLit must-reads. For the month of August, we'll be introducing them every Friday. 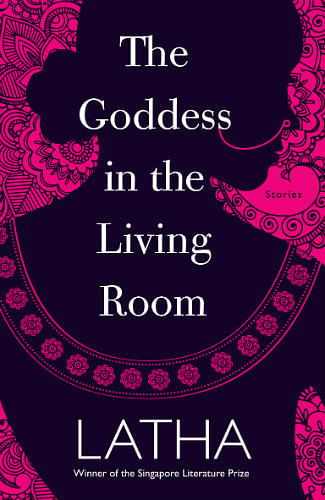 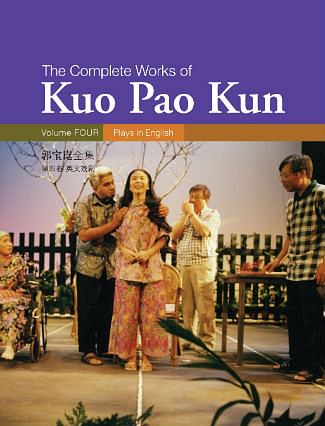 Contains popular pieces such as The Coffin Is Too Big for the Hole.

This story is the second of a four part SingLit series for August and was originally published in the July'17 issue of Her World.