Psychopaths have traits that make them well-adapted to the business world. Here’s how they do it 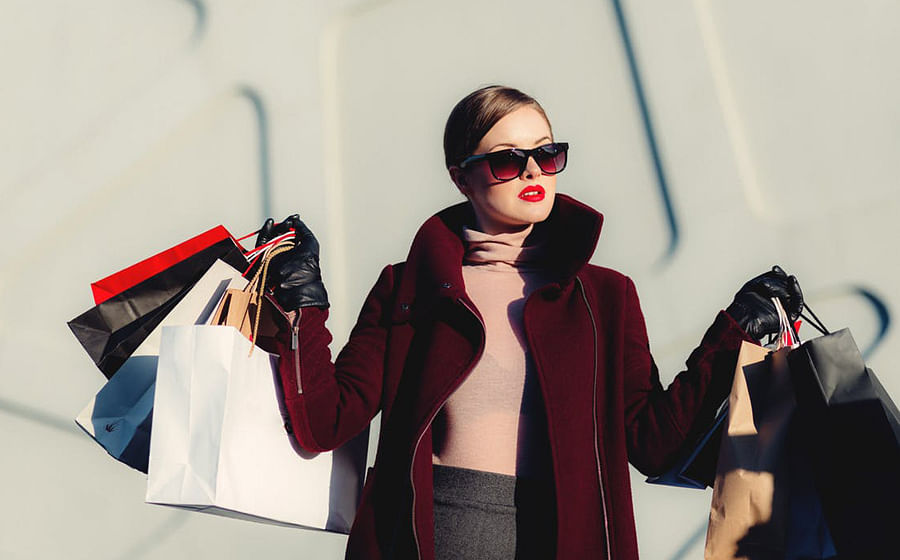 By now, you may have heard that CEOs and business leaders are four times more likely to be psychopaths. The sad fact is, many of the traits that psychopaths have are well adapted to offices and the business world. Here’s how they do it, and what you can take away from all this.

READ MORE: TRUE STORY: “I WAS STALKED BY MY BOYFRIEND’S PSYCHO EX”

Psychopathy and how it works

Contrary to what you see in movies, psychopaths don’t necessarily pick up chainsaws and start mass-murdering people. It’s entirely possible for a psychopath to go through their entire life without physically harming another person. Also, psychopathy exists on a spectrum: there is no such thing as a “pure”, 100 percent psychopath. There is also no binary divide (psychopath versus normal). All of us have some traits of psychopathy, it’s just on a sliding scale – some just have more of these traits than others. You can take The Psychopath Test in Jon Ronson’s book of the same name, if you want to see how far on the scale you are.

This can be broken into three main reasons:

- Heightened ability to block out emotions and empathy

Heightened ability to block out emotions and empathy

Psychopaths have difficulty empathising with others, and may lack strong emotional impulses. While this is usually a terrible deficiency (imagine being unable to love anyone) it means psychopaths can sometimes perform better at leadership roles. For example, the late Steve Jobs was notoriously nasty and hurtful. He seldom cared about the feelings of the people he worked with, which happened to be useful at times – unlike nicer bosses, he was able to demand what he wanted, and fire people whom he considered dead weight.

This is problematic for well-adjusted people; most of us would feel bad at having to fire, say, a single mother of two children. But a psychopath would do it in a heartbeat and sleep well at night. This makes psychopaths effective leaders who are focused on the bottom line (usually at the expense of other human beings). The lack of empathy also makes psychopaths hard to manipulate. Many of us may fall for a scam artist’s sob story about losing his job, but a psychopath would brush that off. Likewise, common sales tactics – such as making you feel bad for not buying – have zero effect on the psychopath. This has the unfortunate effect of making psychopaths more likely to succeed and at the same time more likely to be an unpleasant (but effective) boss. 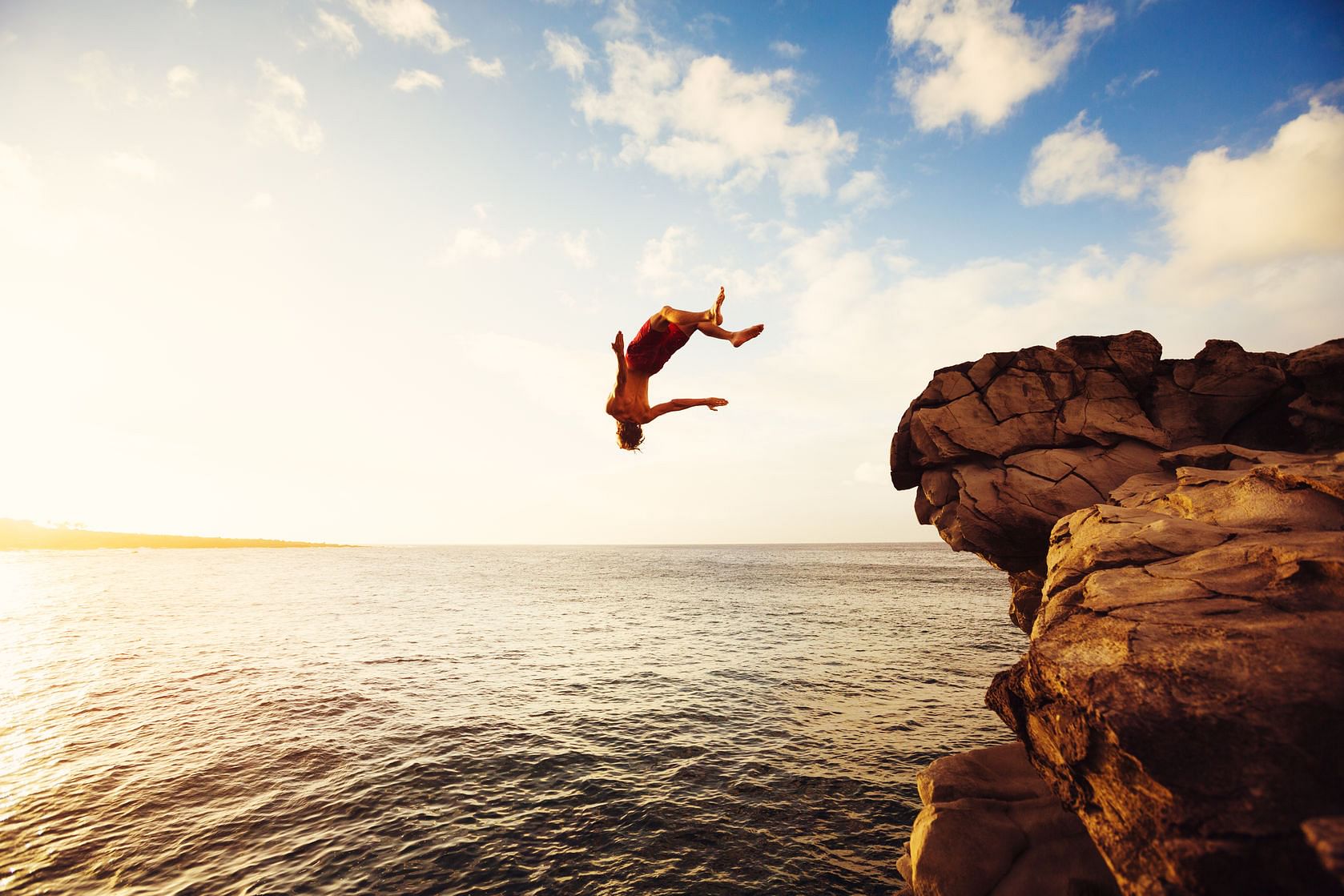 You know those people who ski off a cliff or bungee-jump 30 storeys? Psychopaths have pretty much the same mentality. They’re not necessarily adrenaline junkies, but they don’t second guess themselves too often.

This is why more psychopaths become business owners. While normal people would think twice about quitting their job to start a company (especially if they have elderly parents or a wife and child), the psychopath is much less worried. They’ll pursue their dreams, quite without fear of consequence. Studies have shown that psychopaths are not fearless. But they do have trouble detecting threats (it doesn’t occur to them how much trouble they could get into), and they don’t know how to respond to threats properly.

For example, most of us would back away from a high ledge if we felt the threat of falling, but a psychopath may respond by leaning over further (despite still feeling the fear). This sometimes pays off in business. Because let’s face it, we fail at 100% of the things we don’t try. And psychopaths are decisive go-getters, who can jump into business ventures and projects. 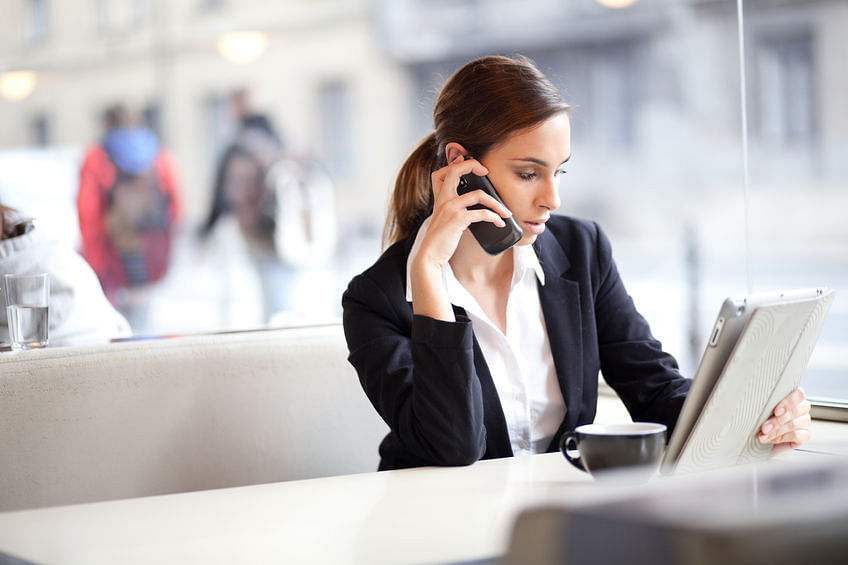 In Robert D. Hare’s book Without Conscience: the Disturbing World of the Psychopaths Around Us, psychopaths are described as lacking traits such as a strong conscience, or concern for the vulnerable (they are more likely to use the vulnerable instead of protecting them). This all leads to a kind of perverse self-confidence, in which psychopaths know they are more important, and superior to the people around them. The key word is “know”. They don’t just believe it, it’s as real to them as gravity or non-fiction.

Most normal people feel insecure and spend more because of it. We also need constant assurances. We need the support of friends or material things like our degrees, bank accounts, and makeup to feel good about ourselves. But as famous movie psychopath Hannibal Lecter once said, all he needs for that “is a mirror”. Without constant self-doubt, psychopaths are less prone to emotional breakdowns and burnouts. They recover from failure almost immediately. If their business fails or their stock portfolio crashes, they’re right back in the game 10 minutes later, whereas the rest of us would spend a week bawling our eyes out.

You don’t have to be a psychopath to succeed

Rather, you can look at some of the traits psychopaths have, and use them as guideposts. Perhaps you can learn to stop second-guessing yourself so often or to put your foot down and tell your colleagues to get on with their job (their migraines and sick pets are not a work issue).

Perhaps you can have the best of both worlds.

This article was first published at Singsaver, 20 July 2017.