10 young inspiring and successful Singapore women you need to know!

Today’s all about girl power. Read on to get to know this group of Singaporean female entrepreneurs – plus a filmmaker, model and musician – who prove that women do, in fact, run the world

We’re celebrating 10 inspiring young women who are making a change - be it in their own lives, in our lives, in the industry or the world. These 10 different women from CLEO's Change Makers 2016 have motivated and empowered us in their own unique ways.

Scroll down as we introduce to you the ladies who have inspired us to be the #girlbosses we really are. 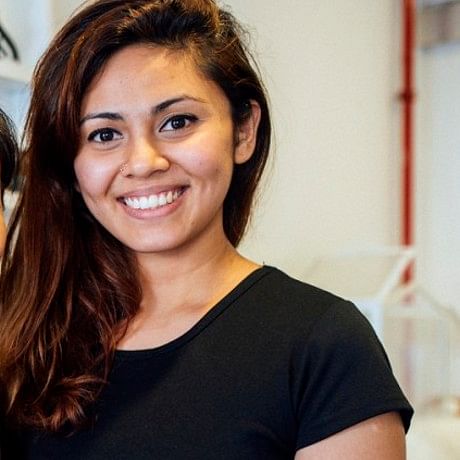 Germaine is the co-founder of The Nail Social, which bills itself as a socially conscious nail salon. She’s on our list because she encourages and hires women facing barriers to employment to become manicurists at her salon.

This crooner has placed Singapore on the world map, at least when it comes to music. In early 2016, her song “Sticky Leaves” made its international debut and landed on music streaming service Spotify's American and global Viral 50 chart. Linying has also collaborated with Felix Jaehn (Germany) and KRONO (France).

Yawen identified a gap in the market and, along with her business partner, launched The Local People e-store. It serves as an important platform for young brands to carve out their place in the competitive market.

SoGal Ventures is a platform that empowers and connects young women to find their best self through entrepreneurship. Her company provides female entrepreneurs with mentorships, startup advisory, cross-industry resources, networking opportunities and peer-to-peer help.

Geck Geck’s graduate film received numerous accolades; she was even handpicked by Eric Khoo to work on one of his scripts. Last year, she received a $250,000 grant from MDA to work on her film The Red Butterfly. She also does commercial work making videos and short films for a variety of brands. 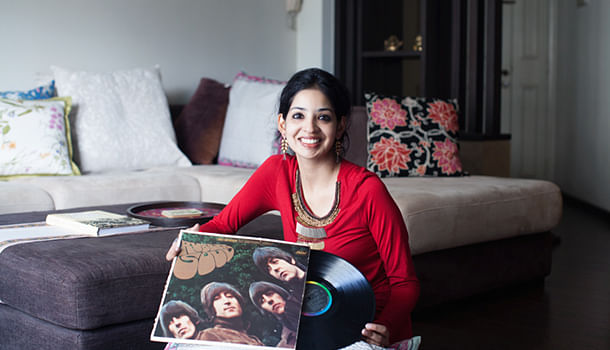 Mrinalini is on a mission to generate awareness among youth in Singapore on oft-neglected matters such as the incidence of violence against women, the trafficking of women and children and other societal issues. She has had nine years of experience in non-profit work.

Winnie pursued her dream of becoming a "couture cake designer" by interning at Maggie Austin Cakes in Washington D.C. The bold entrepreneur is now making waves in her chosen industry, and boasts a sizeable sociable media presence with 20,000 Instagram followers and counting.

Besides managing her family's charity foundation The Jia Foundation, Rebekah launched the 50 For 50 initiative last year, where 50 young people under the age of 35 worked towards raising funds for a charity of their choice. A total of $3.5 million was raised.

Nadia first broke into professional modelling at what the fashion industry may consider the "late" age of 24, when she was hand-picked to appear in the Marc by Marc Jacobs campaign back in January 2015. After the campaign, she faced bullying and backlash based on her unconventional appearance, but has refused to let them stand in the way of her following her dreams.