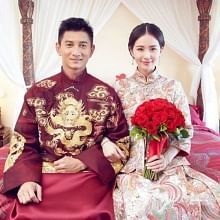 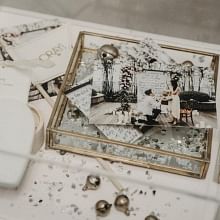 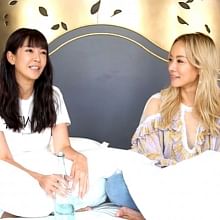 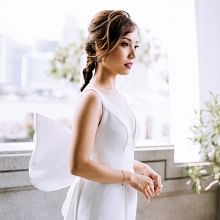 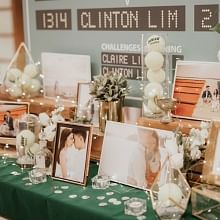 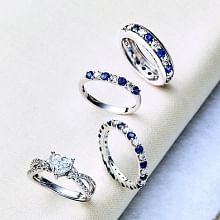 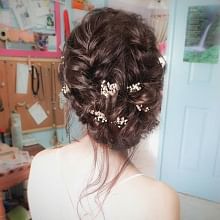 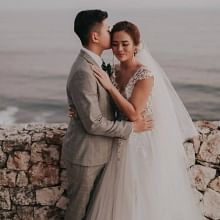 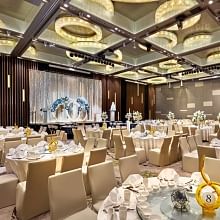 How to pick your wedding venue
Luxe

In a wedding so extravagant that the bride does her march-in on water, the wedding dress in Crazy Rich Asians has to be special enough to stand out. Here's how it was made. 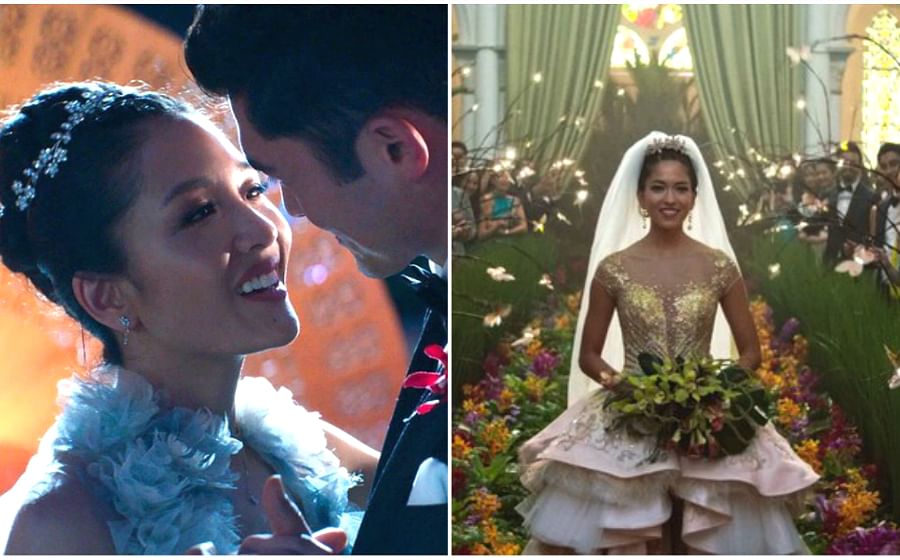 In the world of Warner Bros. Entertainment’s Crazy Rich Asian, anything seems possible.

This includes a wedding so extravagant, that the bride does her march-in on water (supplied by hidden water jets!), while flowers floated down the aisle along with handcrafted copper wire butterflies and fireflies on artificial branches, highlighted with LED lights.

So it’s no surprise that the wedding dress for this spectacular wedding needs to be special enough to hold its own.

Costume designer Mary Vogt was taken to task to create one, but on a surprisingly low budget – which is something us non-crazy rich Asian brides can actually relate to.

The other surprising fact behind the wedding dress is that it’s not even a dress at all.

Vogt told InStyle that her main inspiration came from actress Sonoya Mizuno – who played the bride Araminta Lee – and her ballet background.

In place of a traditional wedding dress, Vogt designed a jumpsuit made out of stretch tulle that was embellished with gold Swarovski crystals, with a skirt attached to the bodice.

She told the magazine that it took 30 people over the course of three weeks to embellish the wedding dress with Swarovski crystals. It is also reported that the crystals numbered up to the thousands

A bridal look is not complete without the bling. Unsurprisingly, there was a lot of it on set.

Surprisingly however, because the costume budget was so low, Vogt couldn’t actually use the really high-end costume jewellery.

They had to loan real jewellery – which turned out to be the more affordable option – though this also meant that security had to be called in and insurance had to be bought.

(Wedding insurance is important – here’s why.) 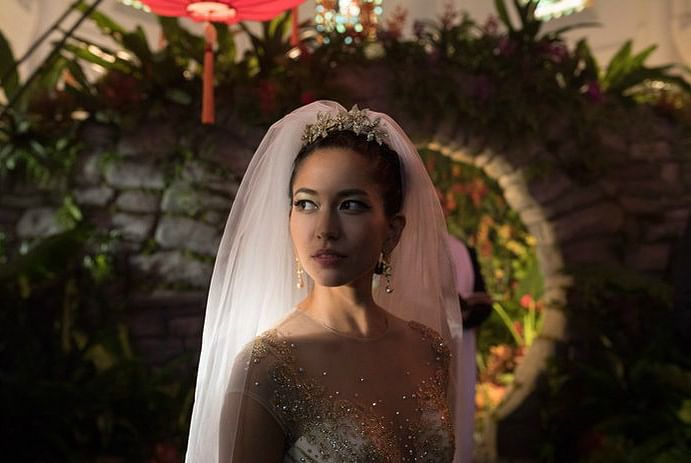 She told InStyle: “Bulgari and Chopard were willing to lend us jewellery and they said, well you have to have your own guards because we can’t be responsible.”

Before you run off to pin similar wedding gowns to that of Vogt’s design, the designer actually won’t recommend it for anybody:

“It’s a really hard dress to wear […] I would say stay away from this outfit. Go with something that is more forgiving”, she told InStyle.

And we agree! Unless you’re ready to be clothed in something skin-tight and unforgiving for an entire day, we’d say comfort is key to your happiness. So pick something that’s beautiful, comfortable and suits your personality!